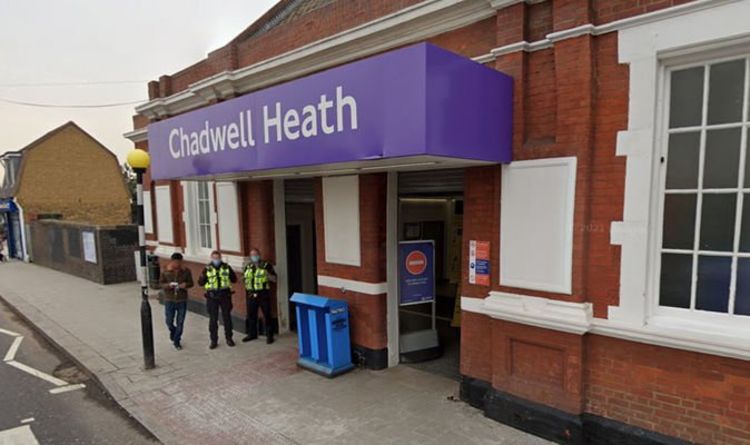 The London Ambulance Service (LAS) confirmed a person has died after suffering a heart attack at the London station. Emergency crews were called shortly after 3.30pm following reports of person in cardiac arrest.

Several medics raced to the scene, but were sadly unable to save the individual who was pronounced dead at the scene.

In a statement, the LAS said: “We were called at 3:34pm today (9 September) to reports of a person in cardiac arrest in Chadwell Heath railway station.

“We sent two ambulance crews, an incident response officer, an advanced paramedic and two medics in cars to the scene.

“Sadly, despite the best efforts of medics, a person died at the scene.”

National Rail had issued an update shortly after 4.30pm and said a passenger was taken ill at the station.

Routes between Shenfield and London Liverpool Street were affected and the train operator said some services may be cancelled.

Transport for London confirmed shortly after 5pm that Chadwell Health station had been closed.

Passengers were told to expect disruption until at least 6.00pm.

In an earlier update National Rail said: “A passenger being taken ill at Chadwell Heath means trains running through this station may be cancelled or revised.”

TfL said train tickets were being accepted on London buses.

TfL Access tweeted: “Chadwell Heath – This station is closed while we deal with a customer incident.

“Tickets are being accepted on London Buses via any reasonable route.”