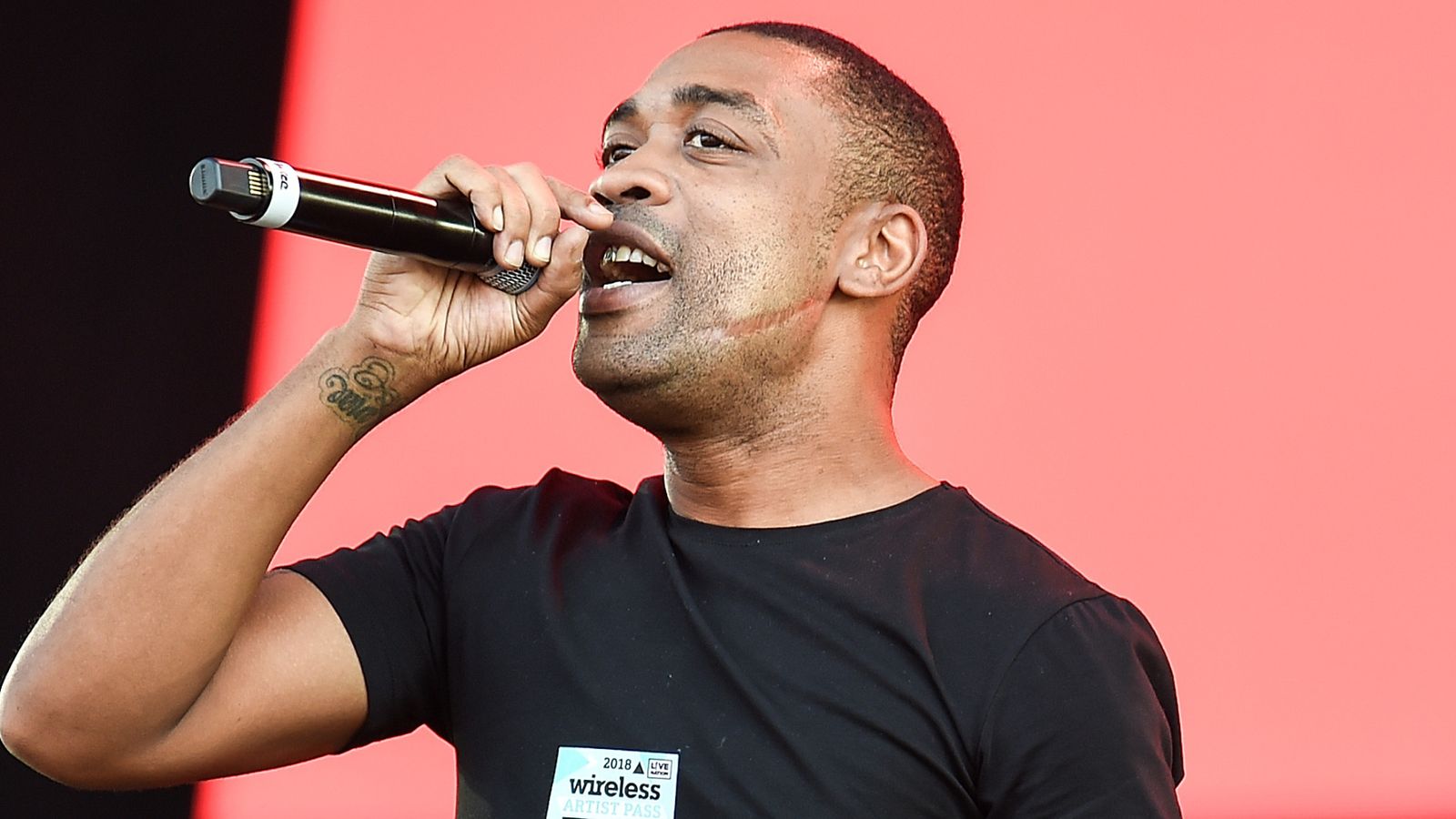 Grime MC Wiley is due to appear in court after he was charged with assault and burglary.

Wiley, whose real name is Richard Kylea Cowie Jr, is alleged to have broken into a flat in east London on 28 August.

The Metropolitan Police said the 42-year-old, who has been called the “godfather of grime”, would appear at Thames magistrates’ court on 13 September.

He is charged with assault by beating and burglary of a dwelling with intent to cause damage, police said.

“At around 10pm on Saturday, 28 August, police were called to a flat in Romford Road, Forest Gate,” the Met Police said.

“Officers attended the location. It was alleged that a man had entered the flat, assaulted the occupant and caused criminal damage to the property. The man was arrested and taken into custody.

“The occupant, an adult male, sustained a minor injury. London Ambulance Service was not required.”

In 2018, Wiley was awarded an MBE in the New Year honours list for his services to music.

He released his last two albums, The Godfather 3 and Boasty Gang, in 2020.