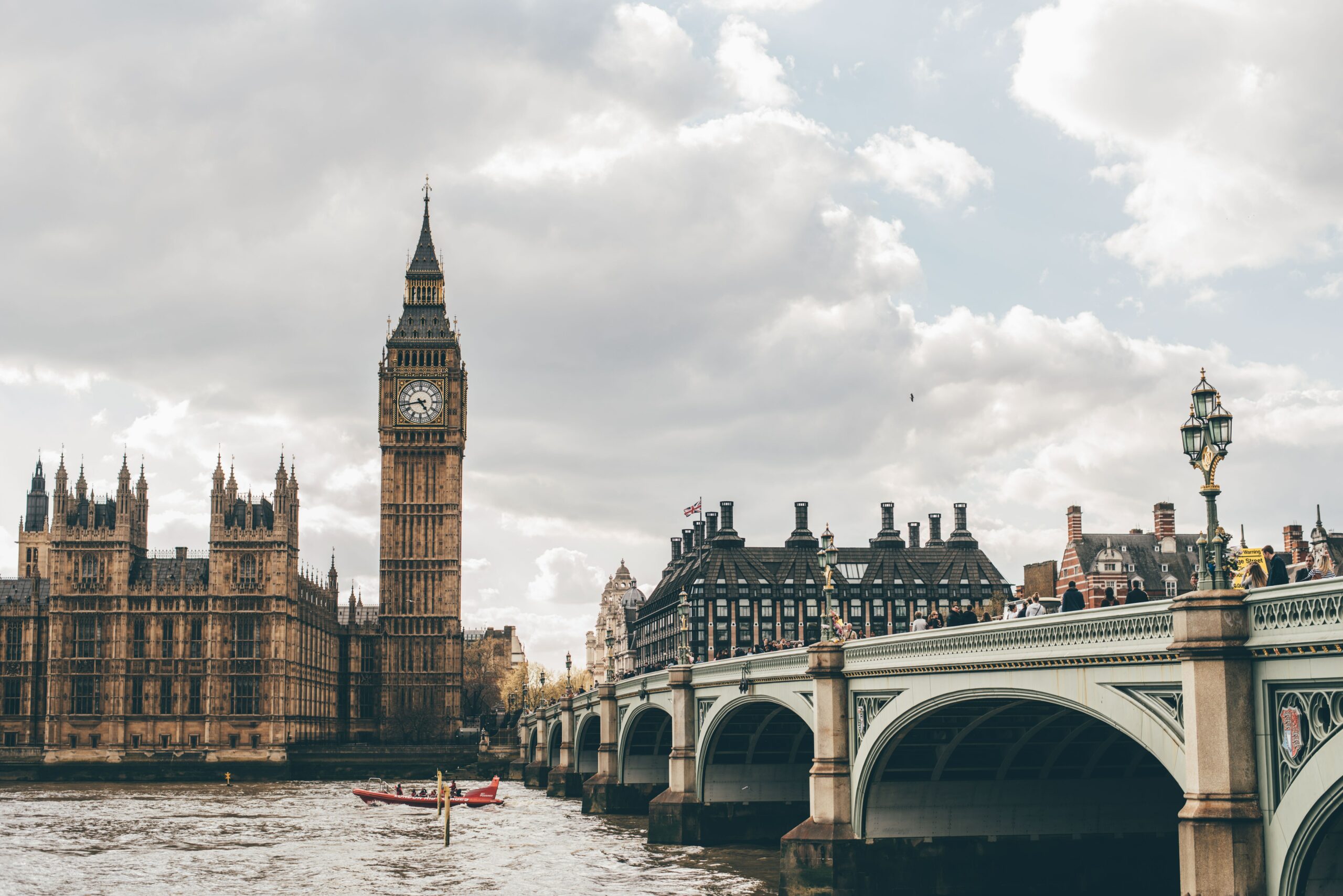 Terminus is putting its international headquarters in London.

The location the company is calling its headquarters for ex-U.S. business is in Paddington in west London, the announcement coming on the heels of the appointment of Gavin Dimmock as the new general manager for Europe, the Middle East and Africa in June. At the time, the company added Belgium and the Netherlands to the list of countries it would explicitly target.

Terminus in March raised $90 million in a series C round, in part to tackle international expansion. But in a news release this week, the company said it would release this month new research it says validates the demand for its services among marketers in Europe.

“This is another glowing example of London serving as the center of innovation and technology for Europe,” said Rajesh Agrawal, deputy mayor of London for business. “I’m proud that London remains a destination of choice for U.S. companies looking to establish their roots internationally and I look forward to welcoming Terminus to London’s diverse, global tech ecosystem.”

Some feared that London would lose its edge as a financial hub due to Brexit, and evidence shows that some companies did flee to Ireland and continental Europe, though not the mass exodus that many predicted. Atlanta firms like Terminus, SalesLoft and Cardlytics have all bet on what many say is the world’s financial capital.