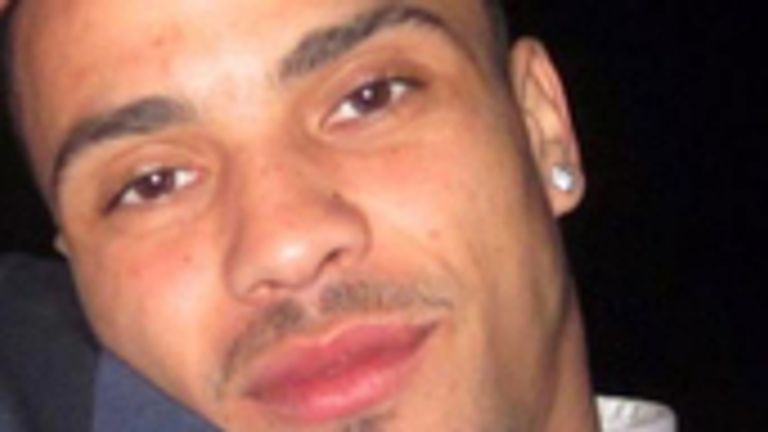 The mother of a man killed by police during an attempted prison van breakout in London has described the end of the public inquiry into his death as “bittersweet”.

Jermaine Baker was shot dead in December 2015 during a Metropolitan Police operation that foiled a plot to free two inmates from inside a security van near Wood Green Crown Court.

Baker, 28, from Tottenham, north London, was part of a group trying to free Izzet Eren and his co-defendant as they were being taken to Wood Green from Wormwood Scrubs prison to be sentenced for a firearms offence.

In 2020, the Home Office commissioned a public inquiry after the police watchdog found that a firearms officer involved may have committed misconduct by using unreasonable force.

“I’m sort of grateful that it’s done and dusted now, because now all the evidence that we’ve had to sit down and say nothing about for all these years has finally come out.”

Reflecting on his death six years on, she added: “But my son’s gone, me and him had such a lovely bond, and he’s gone and he’s not coming back.

“So regardless of what answer we get at the end of it, he’s not coming back, so it feels a bit a bit bittersweet to me.”

Having heard weeks of evidence, Ms Smith described the hearings as “tedious”, “horrible” and “hurtful”.

She accepts that her son broke the law, but says she will “still fight for justice for him as a family”. 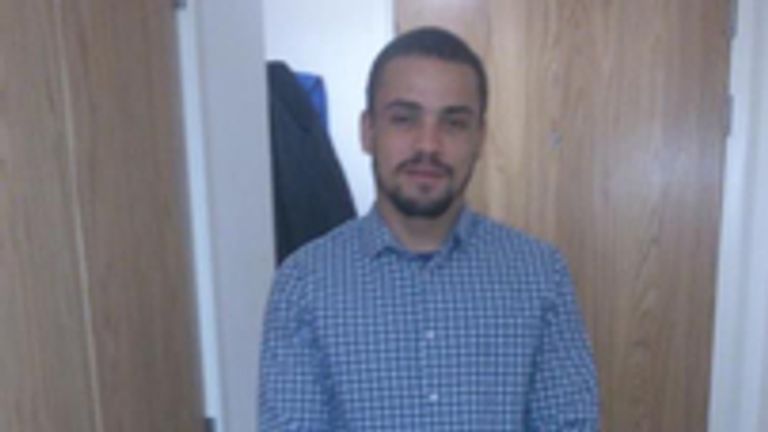 Image:
The 28-year-old is pictured two years before his death in 2013

“He should have gone to prison,” she tells Sky News.

“I’ve always said he should have, then been out and asked us (as) a family to help him get back on his feet.

“But he doesn’t have that option now. He’s dead. I’m never going to be able to hold or cuddle or kiss him again.”


‘I don’t want my daughter hating the police’

Mr Baker’s former partner Tia Demetrio said the family’s lives “have been in standstill from the moment Jermaine died”.

“It’s been really hard to move forward to normal life,” she said. 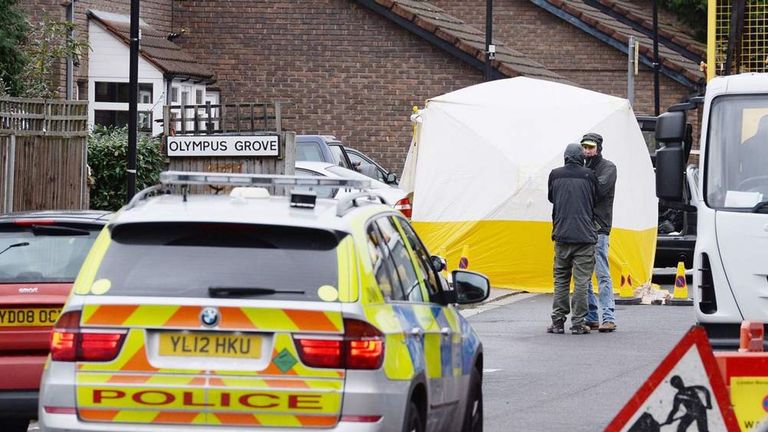 “Especially raising his daughter and having all those questions thrown at me.

“How do you explain to a child, you know that they’re meant to trust the police and go to them for help when her father has been taken away from her.” 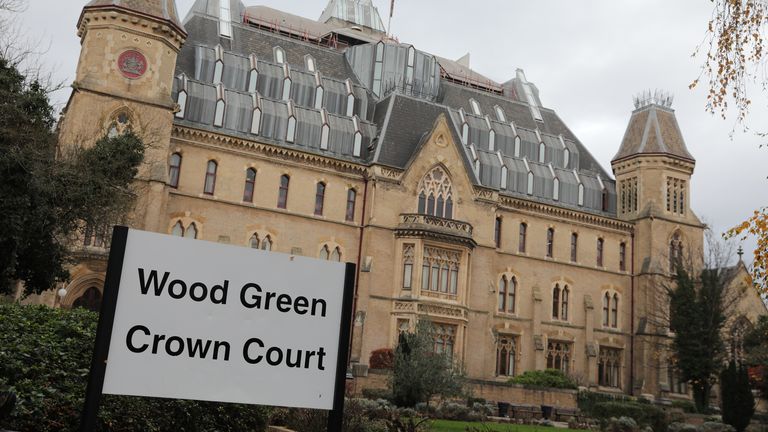 Image:
Mr Baker was involved in a plan to breakout two inmates from a prison van near Wood Green Crown Court

In evidence, the Met Police said: “On the morning of 11 December 2015, officer W80 fired one round of his firearm because he genuinely and honestly believed that there was an imminent threat to the lives of his 14 colleagues.”

A force spokesman told Sky News in a statement: “We have offered every assistance to the inquiry and await the outcome.”

Inquiry chairman Clement Goldstone QC will look at the evidence and publish his findings in a report next year.