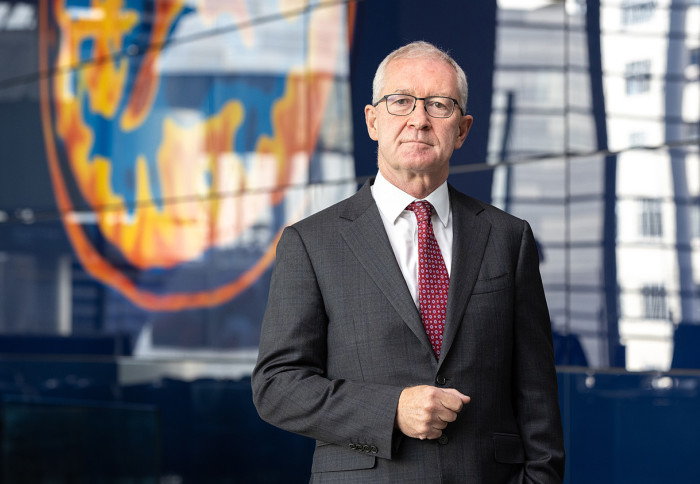 A renowned medic and university leader is to become the 17th President of Imperial College London.

The way the whole Imperial community responded to the pandemic is awe-inspiring. Professor Hugh Brady President-designate

Professor Hugh Brady, currently Vice-Chancellor and President of the University of Bristol, has been confirmed as President-designate by Imperial’s Council. Professor Brady will take up the role on 1 August 2022, after Professor Alice Gast’s term as President concludes.

He is the first medic to lead Imperial, a global leader in science, engineering, medicine and business.

Professor Brady formerly served as the youngest ever President of University College Dublin (UCD), Ireland’s largest university, where he is also an alumnus. His academic career included roles at Harvard Medical School, the University of Toronto and UCD. 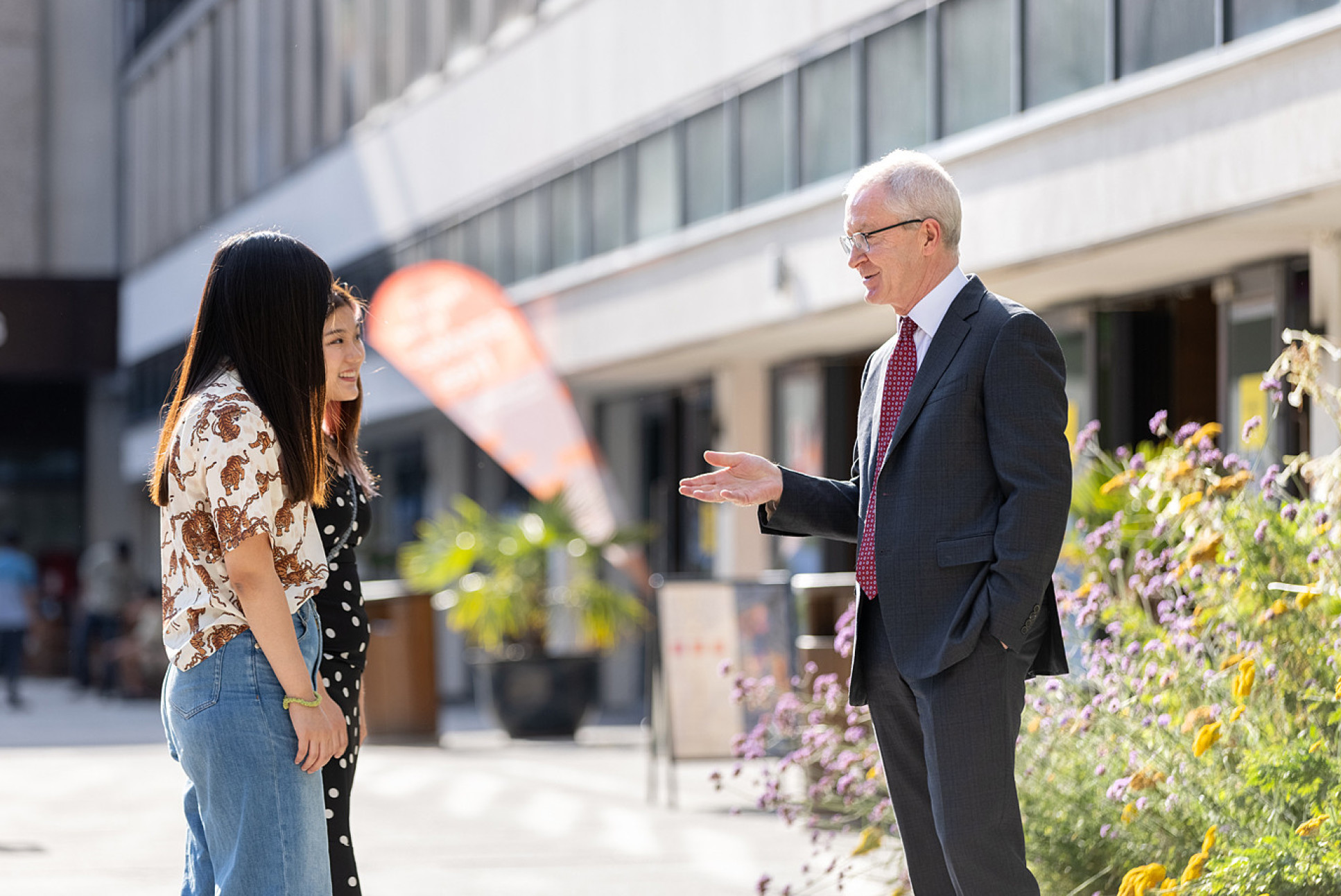 Professor Brady’s appointment is the result of a global search, overseen by the Chair of Council, John Allan.

An international authority on the pathogenesis of renal inflammation and diabetic kidney disease, Professor Brady has been Vice-Chancellor and President of the University of Bristol since 2015.

At Bristol, he led the development of a new Vision and Strategy for the University which placed particular emphasis on the transformative potential of the global civic university and included the ground-breaking Bristol Scholars widening participation programme and Bristol’s new Temple Quarter Enterprise Campus, focusing on digital, business and social innovation.

Professor Brady oversaw the formation of a series of new centres for doctoral training (CDTs), multidisciplinary research institutes, and large-scale academic and industrial research partnerships that work to enhance Bristol’s societal and global impact. His tenure has seen a significant growth in philanthropic giving to the University.

John Allan, Imperial’s Chair of Council, said: “Hugh Brady is one of the outstanding university leaders of his generation. His track record in Bristol, Dublin and as a pioneering researcher with a deep understanding of UK and global higher education make him the ideal candidate to lead Imperial through this period of change.

“Imperial’s status as an education, research and innovation powerhouse has reached new heights in recent years. The College is reaching new audiences, forging impactful collaborations, diversifying, growing, and securing new income streams, thanks in no small part to Alice Gast’s leadership. Hugh Brady and the whole community have a tremendous opportunity to take Imperial even further.” 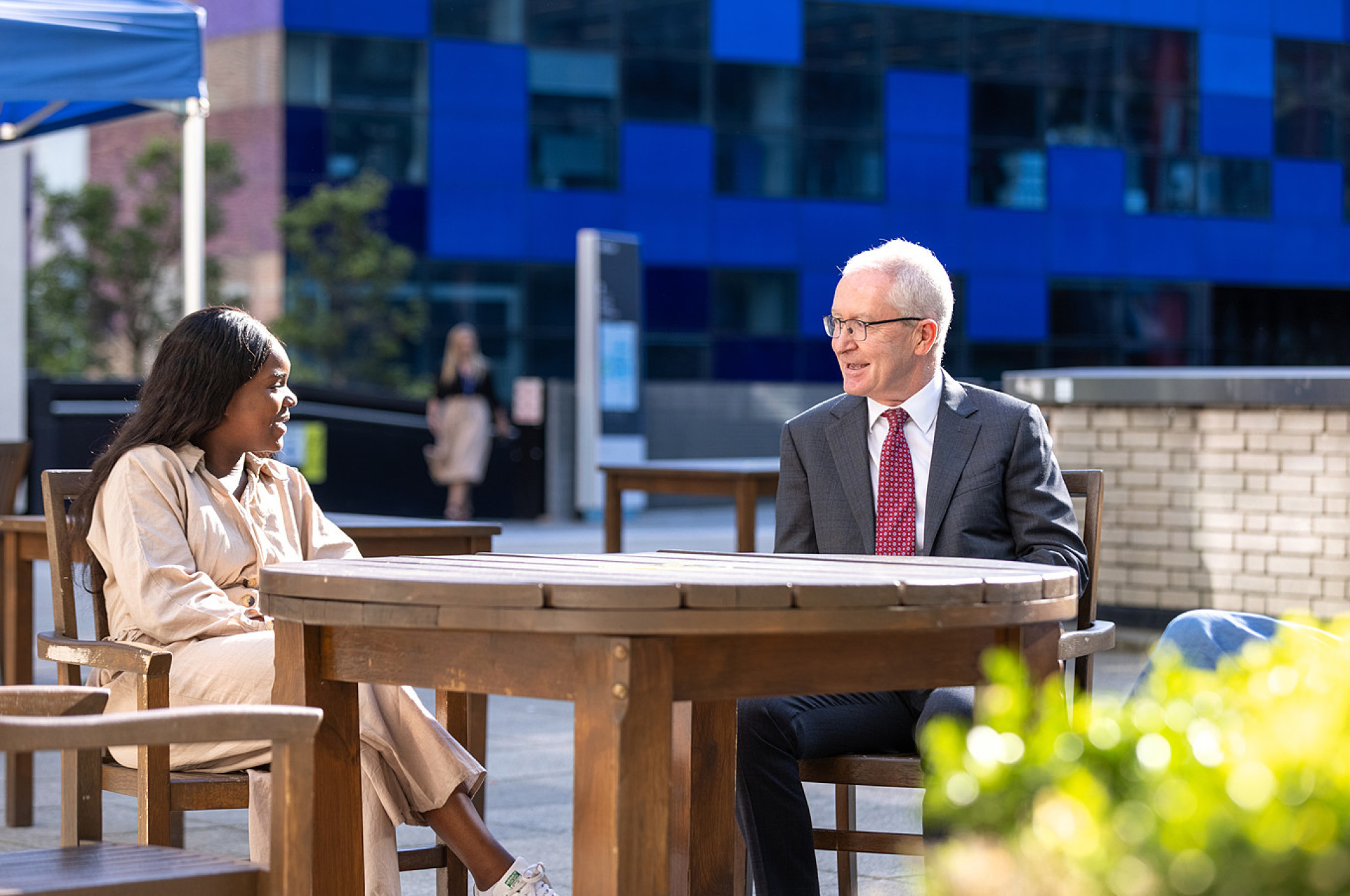 Professor Hugh Brady, President-designate of Imperial College London, said: “I am thrilled to lead one of the world’s great universities. I have long admired Imperial’s excellence in education, research and innovation. The way the whole Imperial community responded to the pandemic is awe-inspiring: from vital scientific breakthroughs and rewiring digital learning to volunteering on the NHS frontline and helping the most vulnerable. I join at a time when Imperial’s strengths, profile and global impact have never been greater. I look forward to helping build on these achievements, with Alice Gast, Ian Walmsley and this inspirational community.”

Professor Alice Gast, President of Imperial College London, said: “I have known and worked with Hugh for years, and I am delighted that Imperial has attracted a new President of his calibre with such rich experiences of university leadership. As we focus on the wonderful opportunities and challenges of the year ahead, we can be confident that Imperial’s future prospects are bright. I look forward to working with Hugh and the Imperial community as he prepares to take up his role next August.” 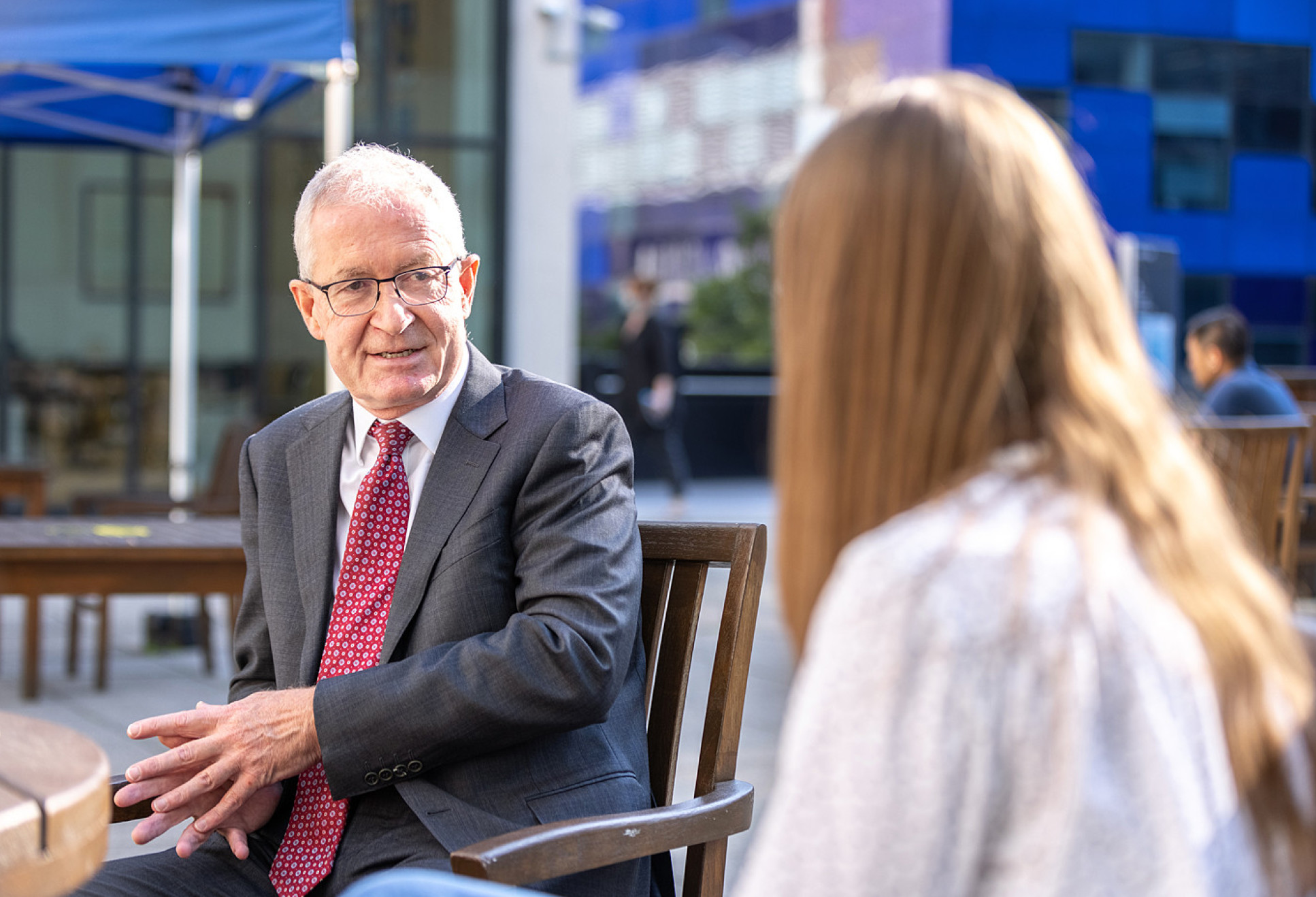 Professor Brady trained in general medicine and nephrology, with a PhD in renal physiology and MD in molecular medicine. His research interests include the molecular pathogenesis of diabetic kidney disease and pro-resolution pathways in inflammatory disease. He has published over 160 research articles, reviews and book chapters, including invited contributions to major international textbooks in nephrology and general medicine.

Professor Brady holds an Honorary Doctorate of Science from the Queen’s University Belfast, an Honorary Fellowship from the Royal College of Anaesthetists in Ireland and the Robert Menzies Medal from the University of Melbourne.

He has served on Ireland’s Higher Education Authority, as Chair of the Irish Universities Association and Chair of the Universitas 21 Network of global research universities. He is a non-executive director of Kerry Group plc and ICON plc, has served on the Board of the West of England Local Enterprise Partnership (LEP) and is a member of the Western Gateway Partnership Board.

Professor Brady is married to Nephrologist Professor Yvonne O’Meara and they have three children.