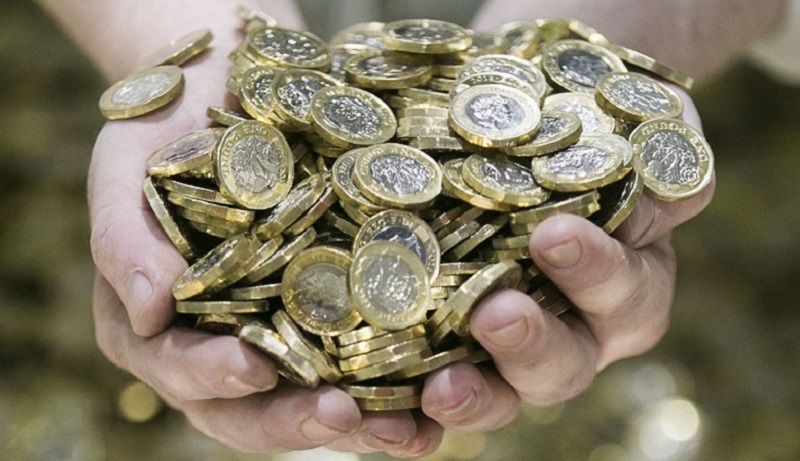 Lewisham council is sitting on a pot of more than £8.7million of overpaid council tax.

The council initially refused to release the figures, but handed them over after an appeal using Freedom of Information powers.

Each council taxpayer owed money could be able to claim back an average of around £130.

The staggering figure is nearly 10 times more than in neighbouring Southwark, where less than £1million is owed.

There are a number of reasons for accounts to be overpaid, including people failing to stop direct debits or a home getting a retrospective discount.

Council tax can be paid in advance, with the option to pay for a whole year ahead, which people may forget about when they move.

The council said it can be difficult to trace people after they move out of the borough, but that the money is held indefinitely so owed residents can claim it back at any time – as long as they have proof.

A council spokeswoman said: “As a council we make every effort to ensure that any residents, or former residents, who have overpaid council tax are reimbursed as quickly as possible.

“Where we have bank details, refunds are made directly into bank accounts.

“Alternatively, applications for refunds can be made online and these are processed within 10 working days.

“The majority of closed accounts are for those who have moved out of the borough.

“Unfortunately, if people do not provide a forwarding address, or evidence that they are entitled to a refund, we are unable to credit their account.”

There is no time limit on claiming a refund in Lewisham.

The spokeswoman added: “The council does not write long-standing overpayments off.

“They remain on a customer’s account and can be reclaimed, with the relevant proof after any length of time.”