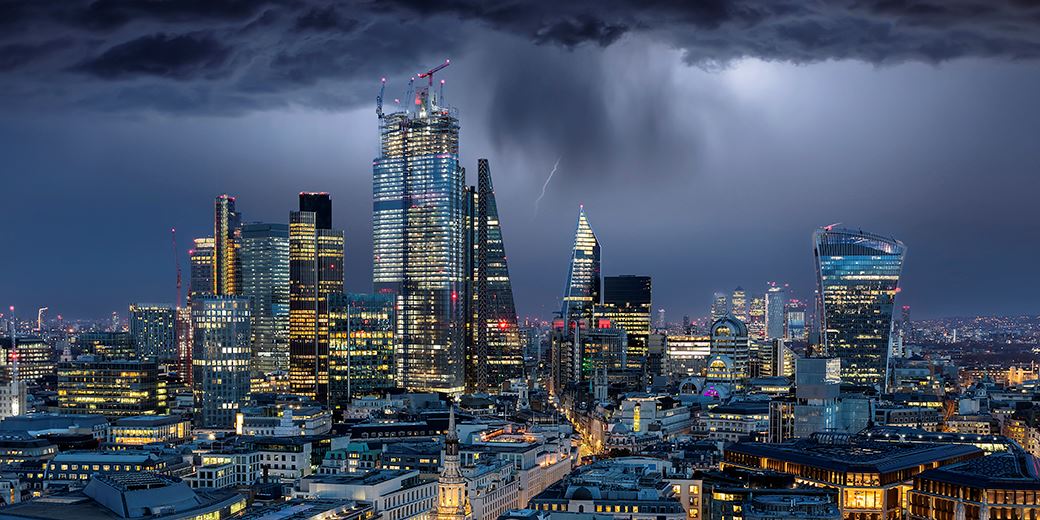 Goldman Sachs is looking to list its Petershill division, which acquires stakes in alternative investment managers, on the London Stock Exchange, raising at least $750m (£541m).

The listing would value the business at around $5bn, according to the Financial Times, and make it the largest alternative asset manager listed in London.

The proceeds raised will be used to fund acquisitions of stakes in asset managers as well as ongoing expenses, Goldman Sachs said in a regulatory statement to the market. The group will issue new ordinary shares and will also sell existing ordinary shares to achieve a free float of 25%.

Petershill Partners was founded in 2007 and currently has 19 businesses in its portfolio with around $187bn in assets under management. These firms grew their AUM in aggregate, by 91% from the time of their acquisitions by Petershill to the end of 2020. Some of the private equity firms Petershill has taken stakes in include Francisco Partners, Clearlake and Harvest Partners.

Since it was set up, Petershill has raised $8.5bn in capital and has taken stakes in 39 businesses.

The group’s inaugural fund, launched in 2007, has delivered a net internal rate of return of 14.4%, according to data provider Preqin, and a net realised multiple of 2.04 times. The group has increased partner distributable earnings from $108m in 2018 to $243m in 2020.

The strategy provides access to the growing alternative asset management sector, expected to reach $17.2tn in assets by 2025.

Petershill co-head Ali Raissi said: ‘Over the past 14 years, the Petershill group within Goldman Sachs has established itself as a partner of choice in the private capital sector.

‘This IPO would be a natural next step in the evolution of the offering to partner firms, establishing a permanent capital source, and demonstrating long-term strategic alignment and partnership.

‘We would continue to support the growth of leading alternative asset managers whose best days are ahead of them, while allowing their management teams to maintain their strategic focus, drive and independence.’

Taking a stake in alternative investment managers, commonly referred to as GP-stakes investing, has become a larger part of private markets in recent years, with several businesses raising dedicated funds.