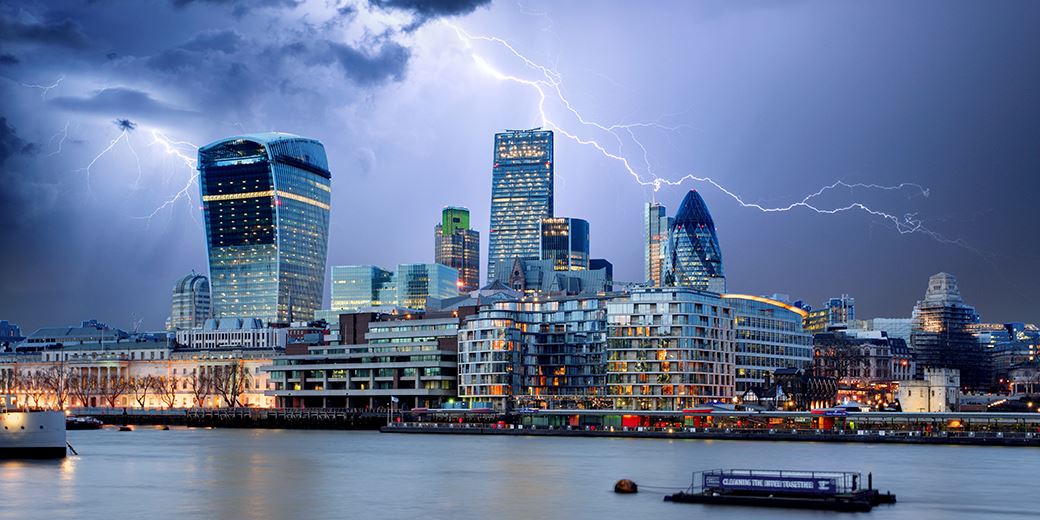 The City’s global status is not a given, and government and regulators need to act fast if they ever want London to regain its competitive edge, a lobby group has warned.

In a paper published today, TheCityUK called for a ‘relentless focus’ on making London the top location for financial services and set out a five-year plan to get there.

‘London is currently slipping further behind New York each year while other centres are strengthening,’ the report said.

‘The UK can only remain a leading [centre] if corporations and investors continue to feel that its businesses and infrastructure can provide more attractive products and services, and its infrastructure a more conducive environment, than counterparts in the US, Hong Kong and Singapore.’

The wide-ranging report highlighted a number of areas, including technology, regulation, tax and ESG, that could give the City its competitive edge back and suggested policies needed to reach this goal.

London was the world’s leading financial services centre for several decades until New York overtook it in 2018, according to the Global Financial Centres index.

Following Brexit, the UK also lost the automatic right to market its products and services into the EU, making smaller financial centres such as Paris and Amsterdam a threat, as European capitals try to take business away from the City.

It also called on the government to make deals that give City firms access across borders and take action to attract foreign investment by developing ‘value propositions for international business in new growth areas’.

‘The industry is united in its determination to achieve this ambition, and eager to work in close partnership with government and regulators to make this vision a reality,’ it said.

The lobby group said the UK should use trade and investment policy to become a data and technology hub by supporting common ground rules for digital trade and including them in UK free trade agreements.

Both the Treasury and regulators have already formulated strategies to support the City and are slowly rolling out some changes, including allowing a targeted form of dual-class share structures to encourage founder-led companies to float.

In a speech earlier this year, chancellor Rishi Sunak announced plans for stock market reforms and the intention to deepen ties with countries outside Europe, including China, India and Brazil. This followed a Treasury review that proposed reforms to stock market listings rules, trading and insurance.

‘The financial and related professional services industry is committed to the investment that is necessary, and stands ready to work with the government and regulators to make this vision a reality,’ the report said.

It also said the decline of the UK capital market must ‘urgently be addressed’. With global technology and life sciences firms choosing to list in foreign stock markets, it claimed the UK is at risk of becoming a 20th-century listing centre that is better at offering investors access to traditional businesses.

Despite a very busy first half of the year for the London Stock Exchange, the number of listings between 2010 and 2020 in London slumped from 599 to 370.

‘These are challenges for industry and government alike,’ the report said.