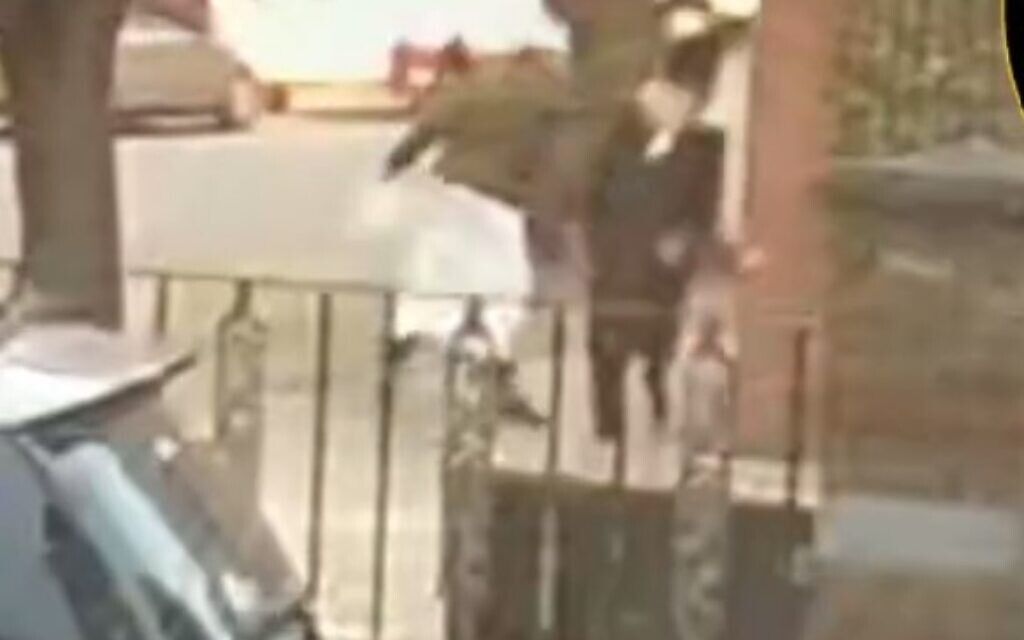 A British Muslim man accused of assaulting Jews in London’s Stamford Hill neighborhood appeared in court Saturday to be charged over the attacks.

Abdullah Qureshi, 28, is accused of assaulting five people on August 18 in unprovoked attacks, including a 64-year-old he allegedly punched, knocking him unconscious and breaking his foot.

He also allegedly punched a 14-year-old boy. According to reports, the suspect hit another man in the face with a bottle, two minutes after attacking another Jewish person and walking away. A fifth person was allegedly attacked in a supermarket.

His trial begins on October 1.

Shocking footage of a vicious #Racist attack, the unconscious victim, was rushed to hospital with broken foot/ankle & nasty head injuries @MPSHackney specialist #HateCrime officers are keen to speak to this male
4492 20/08/21 pic.twitter.com/GWtip256E0

The Thames Magistrates’ Court remanded him in custody, according to the BBC, with the judge describing the allegations as “very serious.”

The assaults are part of a major increase in the number of antisemitic incidents recorded in the United Kingdom this year by the Community Security Trust watch-group.

In the first half of 2021, CST recorded the highest-ever number of antisemitic incidents in any six month period since it began monitoring the issue in the 1980s. The tally for January-June in 2021 was 1,308 incidents, compared to 875 in the corresponding period the previous year. The total for 2020 was 1,668 incidents.

The spike in incidents is partially connected to the exchange of fire between Hamas and Israel in May, CST said. More than 600 of the 1,308 incidents recorded in the first half of 2021 occurred in May.

You’re serious. We appreciate that!

That’s why we come to work every day – to provide discerning readers like you with must-read coverage of Israel and the Jewish world.