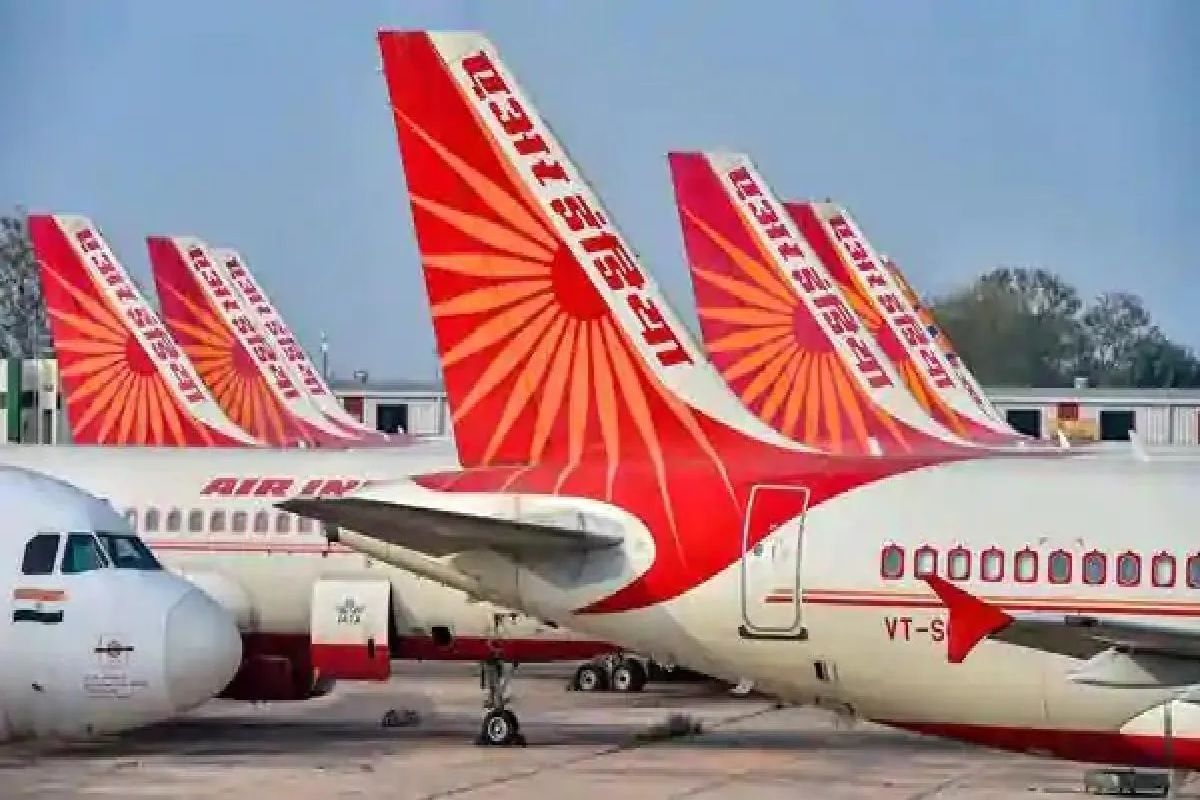 New Delhi: A London-bound Air India flight, which was to depart from the Indira Gandhi International Airport (IGIA) here at 2 PM on Monday, got delayed for more than three hours after a swarm of ants was found in the business class, reported PTI quoting sources. The AI-111 flight departed from the Delhi airport at around 5.20 PM instead of its scheduled departure time of 2 PM, they said. Prince of Bhutan, Jigme Namgyel Wangchuck, the son and heir apparent of King Jigme Khesar Namgyel Wangchuck was among those on board the flight, reported news agency ANI.Also Read – International Flights: Now Indians Can Travel to These 49 Cities Across 18 Countries in September | Full List Here

According to the sources, ants were found in a section of the business class just before the plane was about to take off for London. The plane was then replaced with another Boeing 787-8 aircraft. There was no official statement from the Air India on the matter so far. Also Read – Indians Can Fly to Canada From Tuesday, But On THIS Condition. Check Details

A similar incident had taken place on May 27 when Air India’s flight to Newark in the US had to return to the Delhi airport after cabin crew members saw a bat flying inside the aircraft just after take off. The pilots then informed the air traffic controller about the mammal and the aircraft was turned around.

Once the plane had landed on the evening of May 27 and everyone was out of the aircraft, the Boeing B777-300ER aircraft was fumigated and the bat died, following which its carcass was recovered from the eighth row of the business class.

(With inputs from agencies)