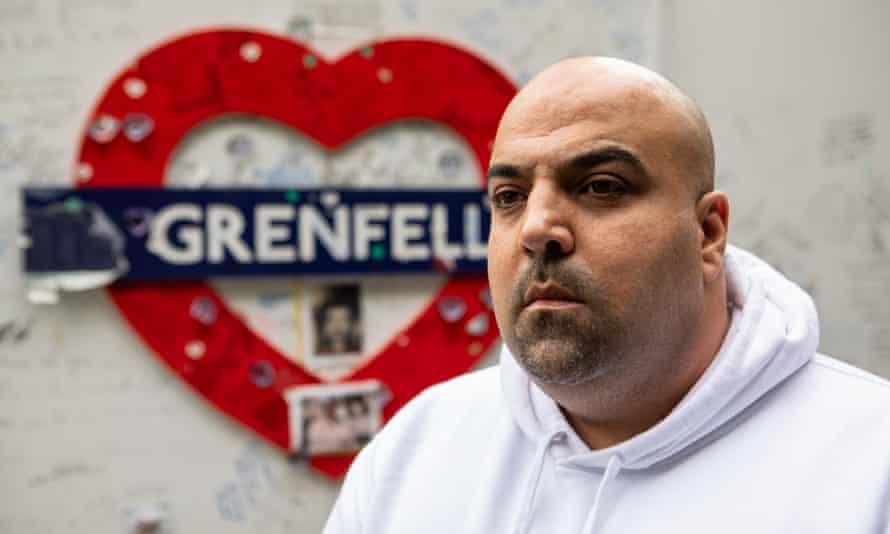 Ministers are expected to announce this month that Grenfell Tower will be demolished because of safety concerns, more than four years after the fire that killed 72 people.

Robert Jenrick, the housing secretary, has been told that the building poses a risk to the local community including the Kensington Aldridge Academy in west London, a secondary school located near the charred remains.

Senior Whitehall sources told the Sunday Times that structural engineering experts hired by the government had “unambiguously and unanimously” advised that the tower should be “carefully taken down”.

Government officials have told bereaved families to expect a decision on the future of the tower block this month. The Ministry of Housing, Communities and Local Government (MHCLG), which has taken ownership of the tower since 2018, has assured the families that the tower will not be pulled down before the fifth anniversary of the blaze in June 2022.An independent Grenfell Tower Memorial Commission, made up of representatives of the bereaved, survivors and local residents, has been created to establish plans for a memorial on the site.

Grenfell United, a group for survivors and bereaved families, said it was “shocked” by the development “given the promise by the government that no decision would be made on the future of the tower without full consultation with the bereaved and survivors”.

The statement added: “The government has engaged with fewer than 10 of the bereaved and survivors on this matter to date. How can the tower be demolished before the legal process concludes, when no judge in the land can confirm it won’t hinder future criminal prosecutions? Justice is important to us all and anything that may prevent justice must not be an option.

“Many of the Grenfell community accept the removal of the tower will always be a case of when, not if, but the timeline needs to be decided by the bereaved, survivors and community, not the government – who have done nothing to make the changes needed to prevent it happening again.”

In May, the Observer reported that relatives of Grenfell Tower fire victims proposed plans to turn the building into a “vertical forest” after the government announced it was prepared to pull the building down. The structure would be covered with 72 species of plants, one for every person who lost their lives in the fire in June 2017.

The government had published a letter revealing it was considering if and when Grenfell Tower should be taken down, promising that the “views of the community” would be taken into account after inviting survivors and bereaved families to meetings.

Hisam Choucair, who lost six members of his family in the fire, told the Observer at the time: “A tragedy has taken place that must never be forgotten at this location. If they take it down, they will obliterate that memory and they would be putting people through another unimaginable trauma.

“The ashes of our loved ones are in the fabric of that building.”

Hisam Choucair lost six close family members in the Grenfell Tower blaze. He said ‘The ashes of our loved ones are in the fabric of that building.’ Photograph: Antonio Olmos/The Observer

One option suggested among relatives was the living tower, based on the vision of Italian architect Stefano Boeri, who has designed numerous “vertical forests” on buildings throughout Europe.

Choucair added that relatives of those who died were looking at commissioning their own structural engineers to inspect the site and had asked for help from the Institute of Chartered Engineers to support a full independent assessment.

An MHCLG spokesperson said: “We know how important and sensitive this decision is, and no decision has been taken. Following important independent safety advice from structural engineers, we are engaging closely with the community as we consider the evidence including the safety concerns raised, and what the future of Grenfell Tower should be.

“We have now published this advice to ensure those most affected have access to the information that will inform a decision on the Tower, before one is reached.”