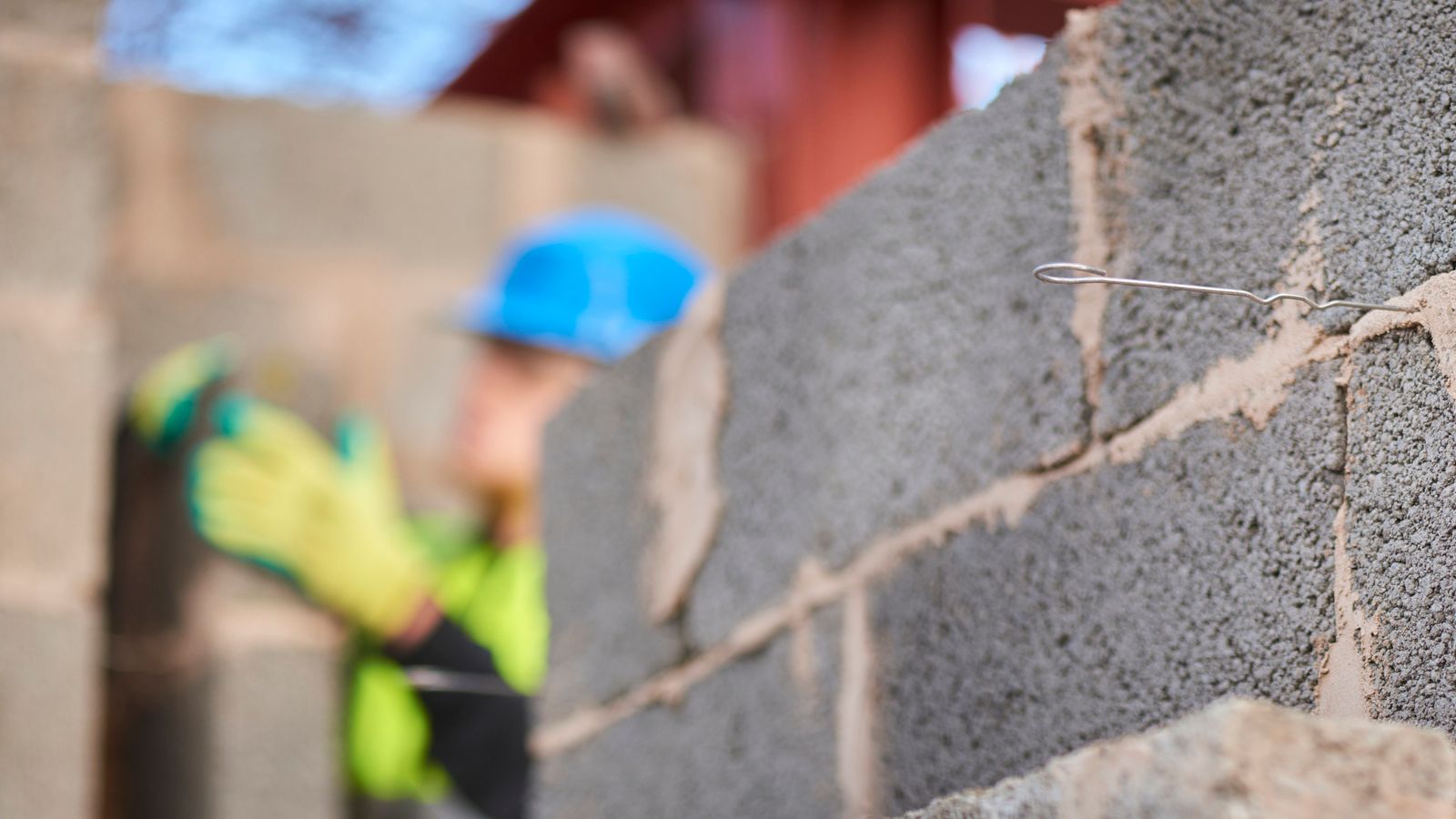 One of Britain’s largest homebuilders has reported seeing construction costs balloon, despite a rebound in London house sales following the lifting of pandemic restrictions.

Berkeley Group, which is focused on higher-end properties in London and the South East, said that building materials were suffering from cost inflation, triggered by supply chain issues and staff shortages that are currently causing problems across the UK.

“While the sales market has been resilient, the operating environment remains challenging,” the company said in a statement on Friday.

“As reported in the wider market…we have continued to experience inflationary pressure in build costs during this period, principally through materials, and we are mindful of ongoing issues in the supply chain and labour market resulting from Brexit and the pandemic.”

Berkeley repeatedly warned of negative consequences for the housing market in the run-up to the UK’s departure from the EU.

In a trading statement, Berkeley said that it was on track to meet profit guidance and post an annual pre-tax profit of £518m or more for the year, matching or exceeding what it reported for the previous 12 months.

The housebuilder was initially hit by soft prices in London, which has lagged behind the rest of the country in the housing boom. But since the lifting of lockdown, Berkeley said, the capital has seen a rebound with prices firming up.

Outside of London, the company said that the market remained robust.

Berkeley added that at the start of the current financial year, it had £1.1bn in cash, which it planned to continue investing in its land holdings.