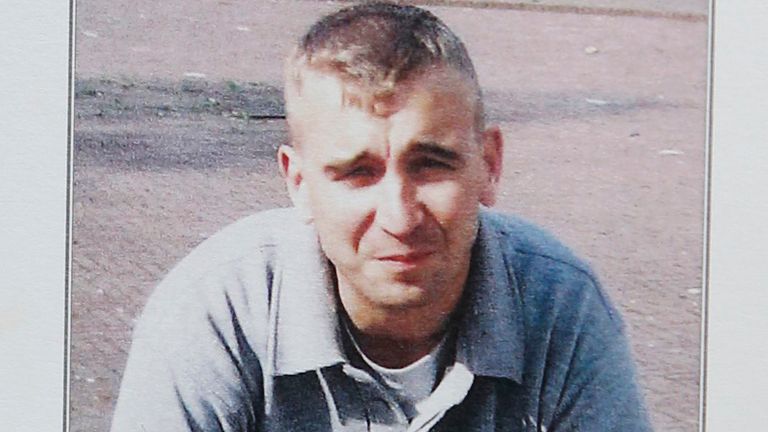 British terror suspect Alexanda Amon Kotey, who was accused of beheading Western hostages for Islamic State, has pleaded guilty to eight charges in a US court.

Kotey, who grew up in London, appeared at the US District Court in Alexandria, Virginia, where he pleaded guilty to:

• Conspiracy to murder US citizens outside the United States

District Judge TS Ellis read out the charges and told Kotey he faced life in prison after the US government agreed not to seek the death penalty as part of an earlier deal to secure his extradition.

The 37-year-old was one of four IS militants whose British accents saw them nicknamed “the Beatles” by their captives.

The group was made up of ringleader Mohammed Emwazi (known as Jihadi John), Aine Davis, El Shafee Elsheikh and Kotey. They were accused of murdering a number of Western and Japanese captives, including Britons Alan Henning and David Haines.

The slayings were widely broadcast in graphic detail.

Family members of the American victims – journalist James Foley, journalist Steven Sotloff and aid workers Peter Kassig and Kayla Mueller – were at court but prosecutors said they did not wish to speak. 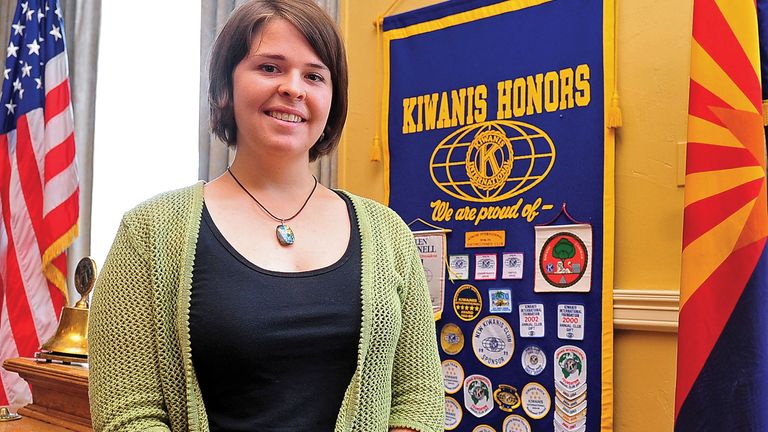 The indictment says that Kotey and Elsheikh were radicalised in London before leaving for Syria in 2012 as “leading participants in a brutal hostage-taking scheme” which involved murders, mock executions, shocks with Tasers, and physical restraints.

The group was accused of kidnapping the captives and engaging “in a long pattern of physical and psychological violence” towards them.

Emwazi was killed in a 2015 drone strike, while Davis is serving a prison sentence in Turkey.

Kotey and Elsheikh were captured in Syria in 2018 by the Syrian Democratic Forces, as they tried to escape to Turkey.

There is no news of a plea deal in Elsheikh’s case and he is currently scheduled to go on trial in January.

The Go Train has left the station, for the first time