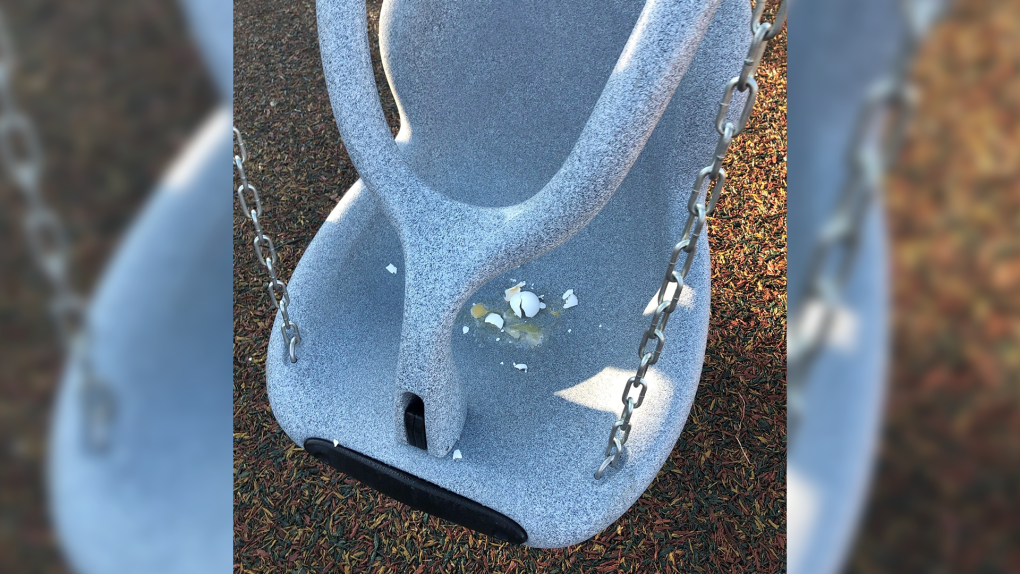 What was meant to spark joy and happiness in the community, has been met with some resistance and backlash.

The brand-new playground that was installed at Southwest Optimist Park by the owners of Hully Gully, Randy and Audrey Collins, was recently egged.

The wheelchair accessible park officially opened last weekend to celebrate the 50th Anniversary of Hully Gully and has been bustling with new visitors.

But some neighbours in the area have complained to the Collins about the noise of playing children, and this is the first instance of vandalism.

The couple is now working with the city to brainstorm ideas on how to better protect the playground like adding a fence or some trees around it.