The video circulating on social media shows a black Range Rover with its bonnet wedged into the retailer’s store on Warren Street, central London. Video filmed by a passenger on a passing bus shows a Met police cordon set up around the scene outside Argos as police shut off access to the store. The dramatic footage comes as a spokesperson for the Metropolitan police told Express.co.uk how early on Monday 30 a vehicle made off from police in west London and collided with the front of a store at Tottenham Court Road as four males were arrested on suspicion of robbery and grievous bodily harm.

The video shows the luxury 4×4 car with it’s rear door wide open at the scene.

Shattered glass is also visible surrounding the car where it smashed through what appears to be a sliding door entrance.

While unclear, the interior of the store appears to have incurred some damage after the car rammed through the entrance.

The shop front’s security shutters also appear to have been smashed through and destroyed in the smash.

The Range Rover’s rear lights also appear to still be on and clothing can be seen in the boot of the vehicle.

A police cordon can be seen blocking passers by from getting any closer to the scene of the Argos smash.

Police officers can also be seen surveying the smashed up area following the crash.

A spokesperson for the Metropolitan police told Express.co.uk: “At around 01:06hrs on Monday, 30 August a vehicle that made off from police in west London collided with the front of a store at Tottenham Court Road.”

But is not the first time a car has been found in such a way.

In January 2019, burglars broke into the Forum Shopping Centre in Wallsend, North Tyneside, North East England in a black hatchback car at around 4am on January 29, 2019.

The Italian Job-style dramatic footage was caught on CCTV and shows the burglars heading for the O2 mobile phone store which they broke into and stole mobiles and other devices during the early hour attack.

Northumbria Police force said the scene “wouldn’t look out of place in the film The Italian Job”. 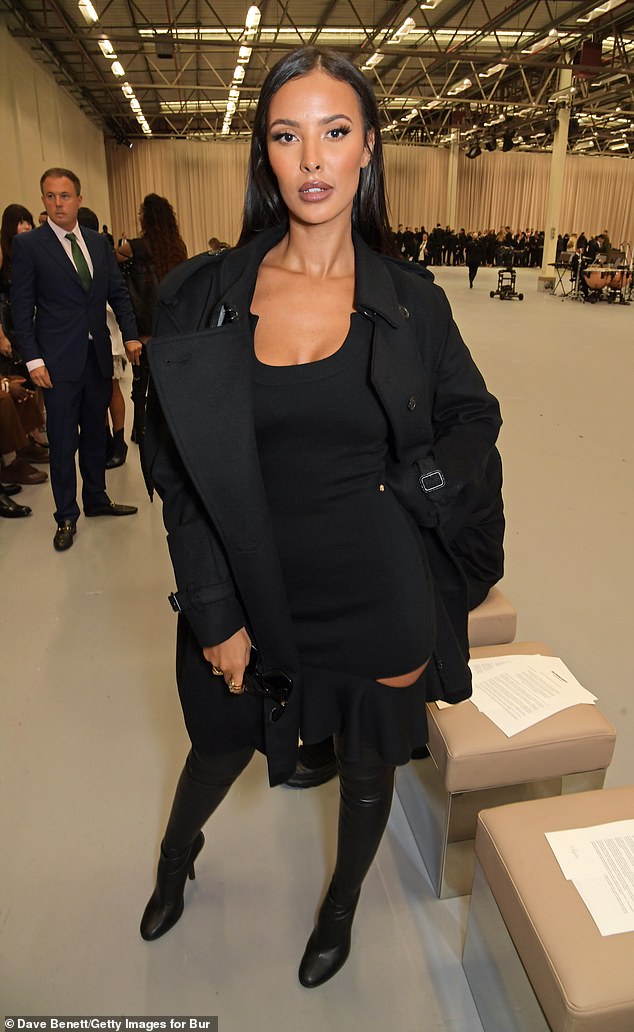 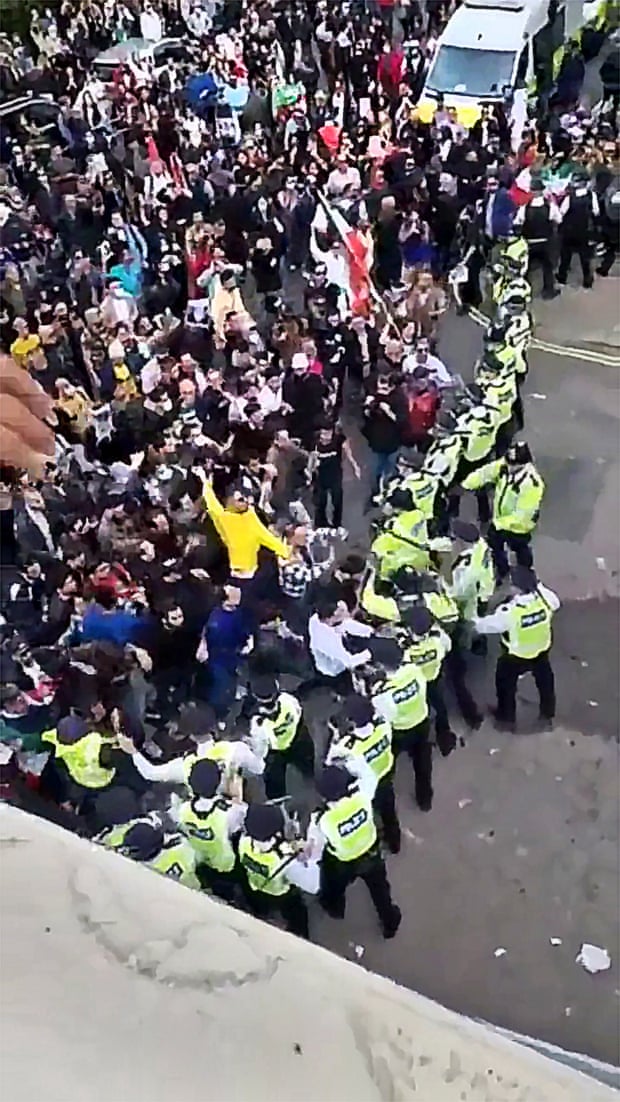 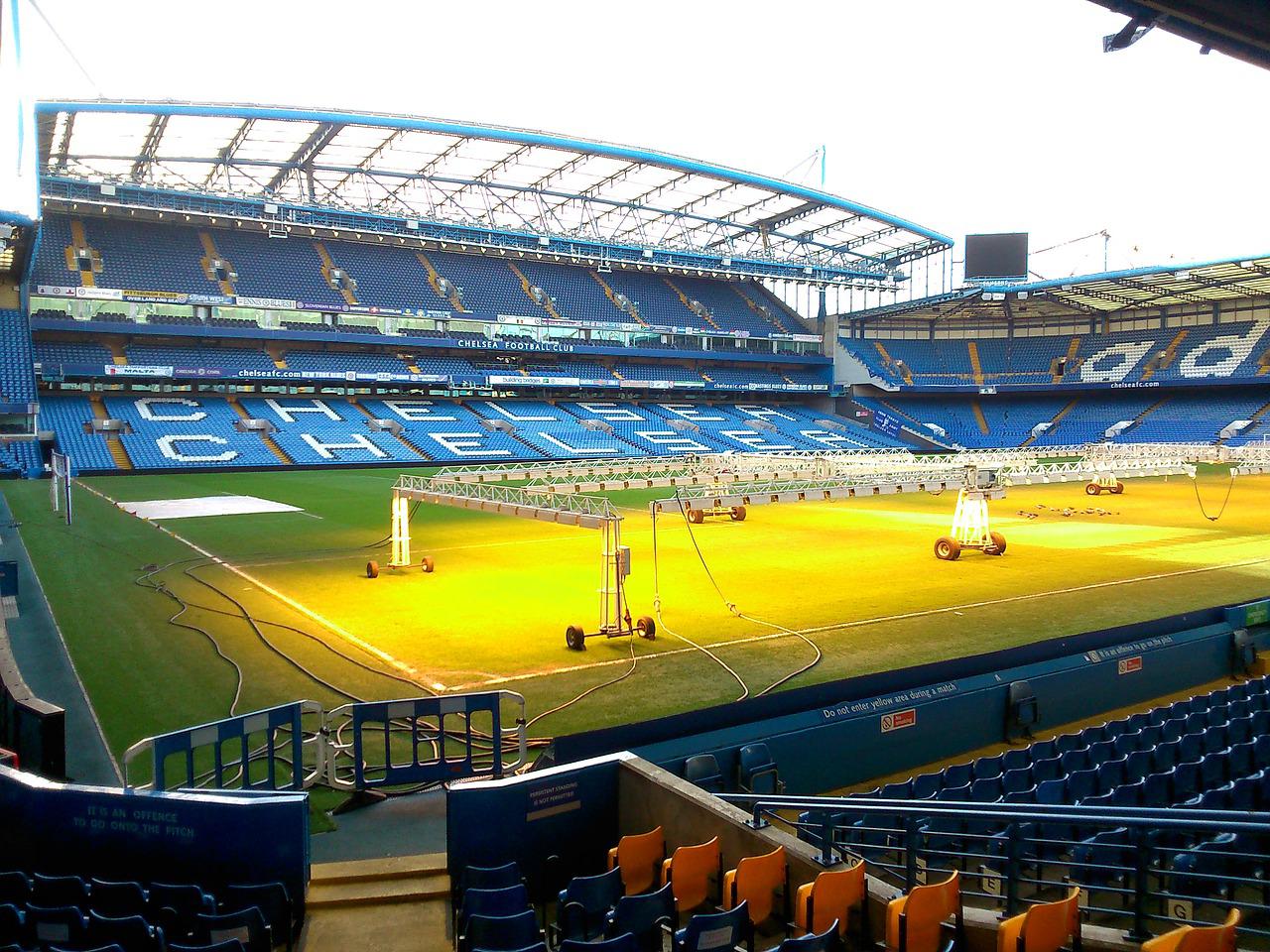