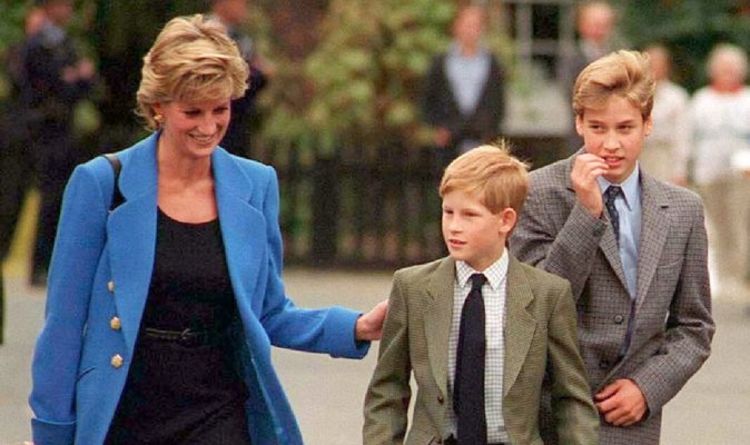 Royal reporter Robert Jobson has discussed the mark Princess Diana left on the Royal Family, 24 years on from the Princess’s tragic death. Mr Jobson recalled how Diana “broke barriers” for the Royal Family and helped the monarchy win the love of the people through her approachability with the public. He told GB News presenter Simon McCoy that despite Diana’s short time on the world stage, she left a lasting legacy for the British monarchy.

Mr Jobson told GB News: “She really did a lot of great things, from breaking down the taboo associated with HIV/AIDs.

“Tried her best to rid us of landmines, sadly that of course is not that easy to achieve.

“But she went and tried to achieve that.

“More than that I think she broke down barriers for the Royal Family.”

“She was someone who was very approachable.

“She had her moments but she was very approachable with the public.

“And the public really did love her for that, and the fact she was different to other members of the Royal Family.

“I think the Royal Family through her sons have developed since her very short time on the world stage.”

“I can remember the very last night when we’d got off the air when we had covered her funeral.

“We did another special that night and I can remember just sitting back in my chair, it was about 2 o’clock in the morning London time, because New York was on the air with it in prime time, and all of a sudden tears were just coming out of my eyes.”

“I think it was all that pent-up emotion that I was holding in because I had to be in charge of a big news story.

“So I think when it was finally over I was just spent emotionally.”