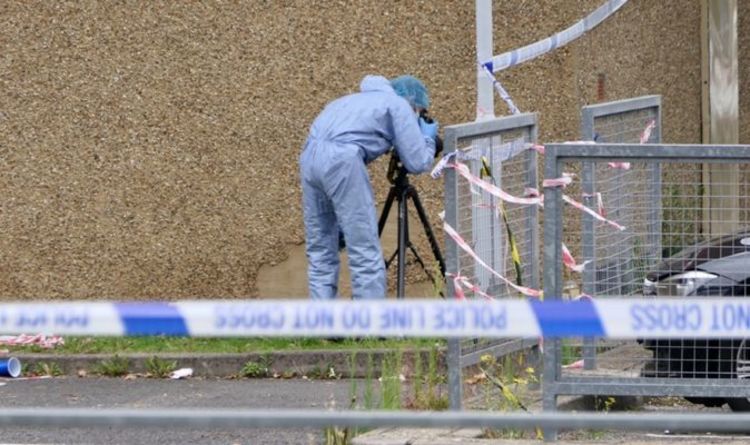 The victims are all said to be in their late teens or early twenties, and two of the men involved are said to be in a “serious” condition. Police attended the scene in Harrow at 4am this morning (August 30) where a cordon remains in place.

Investigations are still ongoing and no arrests have been made as yet.

Two men out of the five admitted to hospital are said to be in a “serious but stable” condition.

According to the police, the other three victims – two males and one female – are not in a life-threatening condition.

London Ambulance reported that they took the five victims to hospital “as a priority” after sending “a number of resources to the scene”.

In reference to the incident, a Metropolitan Police spokesperson said: “Police were called to a large fight.

“Officers attended and found five people suffering stab injuries. All five, believed to be aged in their late teens or 20s, were taken to hospital.

“Cordons are in place and an investigation is underway. There have been no arrests at this stage.”

Police urge anyone with information about the brawl that took place outside the Civic Centre or any witnesses to call the Met Police on 101, with the reference 1238/30aug.

The truth about managing schools during a pandemic

Bollard in London Road, Strood, ‘will cause a fatality’