The new English National Ballet rehearsal centre at Blackwall’s City Island has been named London’s building of the year by the Royal Institute of British Architects (RIBA).

There are 11 other east London architectural projects which also received a London Award, including a 200-year-old London Docks rum warehouse in Wapping and a floating church on a barge moored in the Olympic Park, all selected by a jury of experts.

“They generated much debate,” jury chairman Alfonso Padro said. “The challenges of the past year required the judges to create community cohesion and showcase the UK’s best talent on a global stage.”

The “lean, clean and green” building has a production area with capacity for an audience, rehearsal studios and space for costume designers, technicians and 200 staff, while also being open to the public.

It is in stark contrast to the 19th-century rum and spice warehouse at Pennington Street, which bagged a London Award for JTP architects.

The Grade II-listed brick-arched cellars have been preserved by St George City developers to open up Pennington Wharf for the first time in two centuries.

The floating St Columba church in the Olympic Park, which has been used as a mobile assembly for the growing waterside communities, has also been given an architectural award.

It is designed on a wide-beam narrowboat by Denizen Works for the London Diocese, crowned with a pop-up roof resembling organ bellows, with a mission to reach new congregations at Hackney Wick, Eastwick, Here East and Sweetwater.

Awards have also gone to Adams and Southerland architects working for Poplar Harca housing and to Bennetts Associates for the Royal College of Pathologists at Aldgate.

Poplar Harca replaced old lock-up garages next to the A12 Blackwall Tunnel approach with a block of workshops for fashion designers and the London College of Fashion.

What makes the Poplar Works structure unique is its use as a shield against noise and pollution of the A12, with rubber cladding facing the traffic and two-stacked timber walkways facing the neighbourhood.

The “community of older tailors and dressmakers converges with the generation of young fashion upstarts”, the judges noted.

The Royal College of Pathologists’ new Aldgate campus in Alie Street is singled out for its multi-use and overnight guest suites on the roof, giving more flexibility to expand than if it had stayed in its St James’s campus in Westminster. 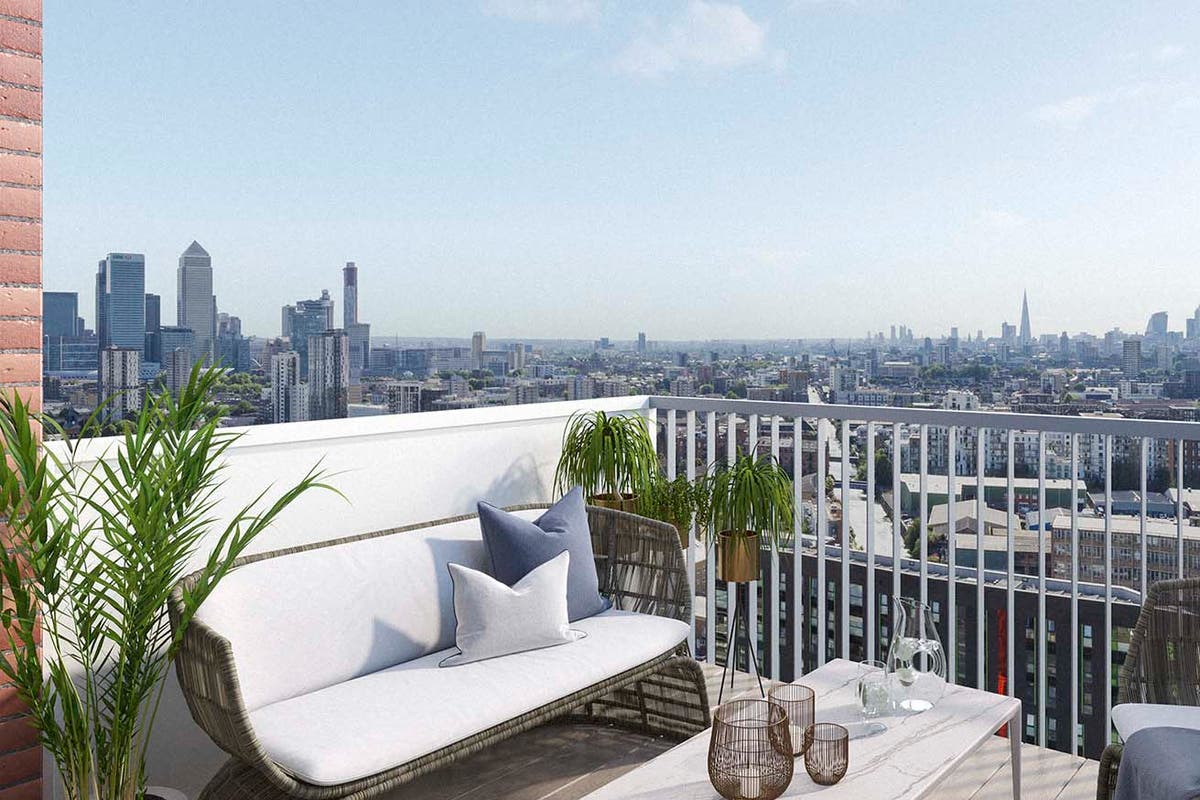 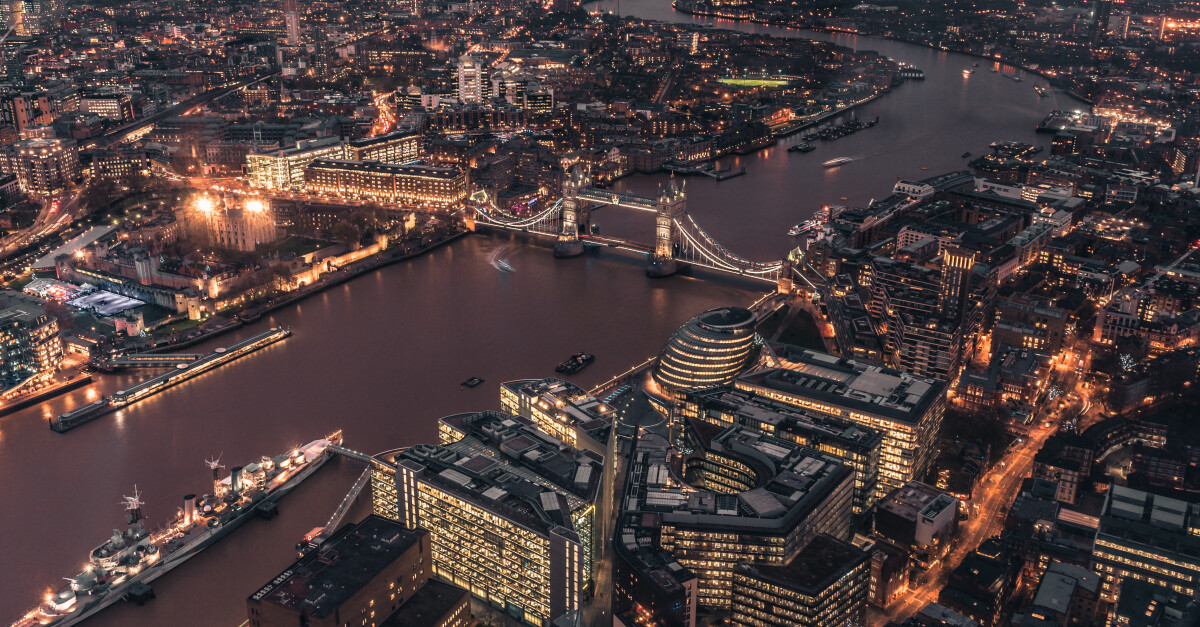 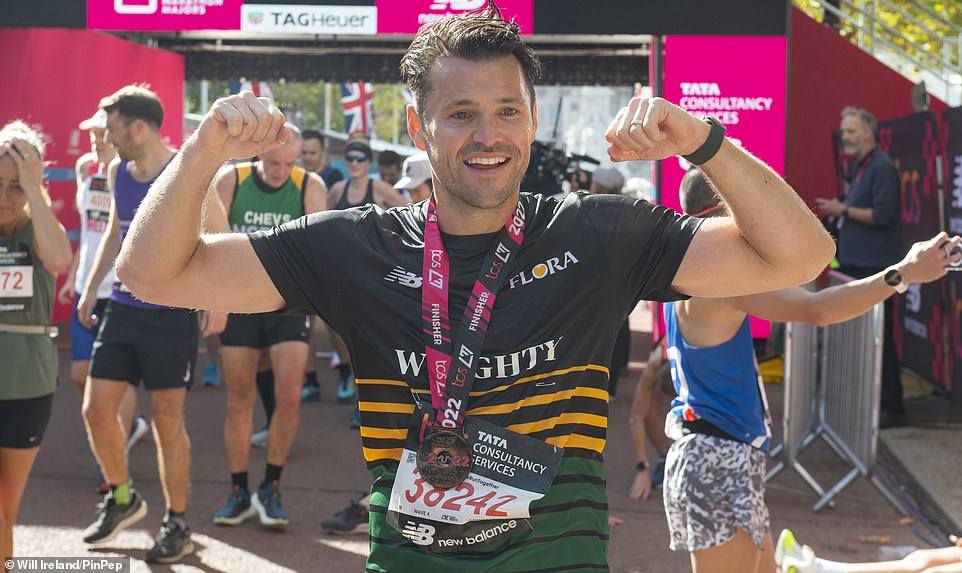