Bexley has been revealed to be the most affordable borough in London for first-time buyers, with Lewisham and Bromley also bucking the trend of London’s unaffordable housing.

A new first homes affordability index has revealed that some areas of south east London rank as the most affordable areas in London when it comes to buying new homes.

Following period of rising house prices, the figures have been released following the launch of the government’s First Homes scheme which aims to help first-time buyers and key workers onto the property ladder in their local areas which are typically tough to do so.

The new research from online mortgage broker Mojo Mortgages took the average monthly mortgage payment as a percentage of the average income in an area to come up with a metric for affordability.

Bexley, Lewisham and Bromley ranked highly in the index, whilst Southwark and central London fared poorly.

London as a whole fared poorly, with 47.12% affordability meaning it is the third least affordable in the country behind Oxford and Bath. But affordability also noticeably fluctuates massively across the capital, so London home buyers know where to look.

Also featuring on the list was Croydon, which came in as the fourth most affordable borough with 31.68%/

South east London featured highly on the list, with Bromley, number seven, having a of 33.24% whilst Lewisham, number eight, reported 33.47%.

On the other side, despite some of the highest average salaries, central London featured highly on the least affordable areas in Greater London for first time buyers, with Camden the worst (64.14%).

First Home properties will be priced at a discount of at least 30% of the original market value to allow more affordable deposits and mortgages with prices being capped at a maximum of £250,000 (£420,000 in Greater London).

Nisha Vaidya, mortgage expert at money.co.uk, explains: “A home is one of the largest purchases you’ll make and it can be difficult to understand how much you can afford.

“There are many factors, like your salary, regular outgoings, and debt-to-income ratio that will impact whether a home is within your reach.

“A good rule of thumb is to allocate no more than 35% of your gross income to your monthly mortgage repayments.

“Any more than this and you could become ‘house poor’, where you own a house, but lack the funds to do other important things such as saving money or going on holiday.”

“While of course it’s important to remember the 30%+ discount will apply throughout the lifetime of the property and will apply when you eventually sell for the first time, a First Homes scheme property is still very much worth considering regardless of location as an option for first-time buyers looking to get onto the property ladder.

“The savings available – particularly allowing first-time buyers access to higher LTV mortgages through reduced deposits – could also mean better access to lower interest rates and improved overall savings across the lifetime of a mortgage. Plus of course, purchasing a home is a significant long term investment towards your financial future as opposed to lining a landlord’s pocket.

“We’re excited to see how this new scheme develops over the coming months as new properties and developments continue to crop up across England.” 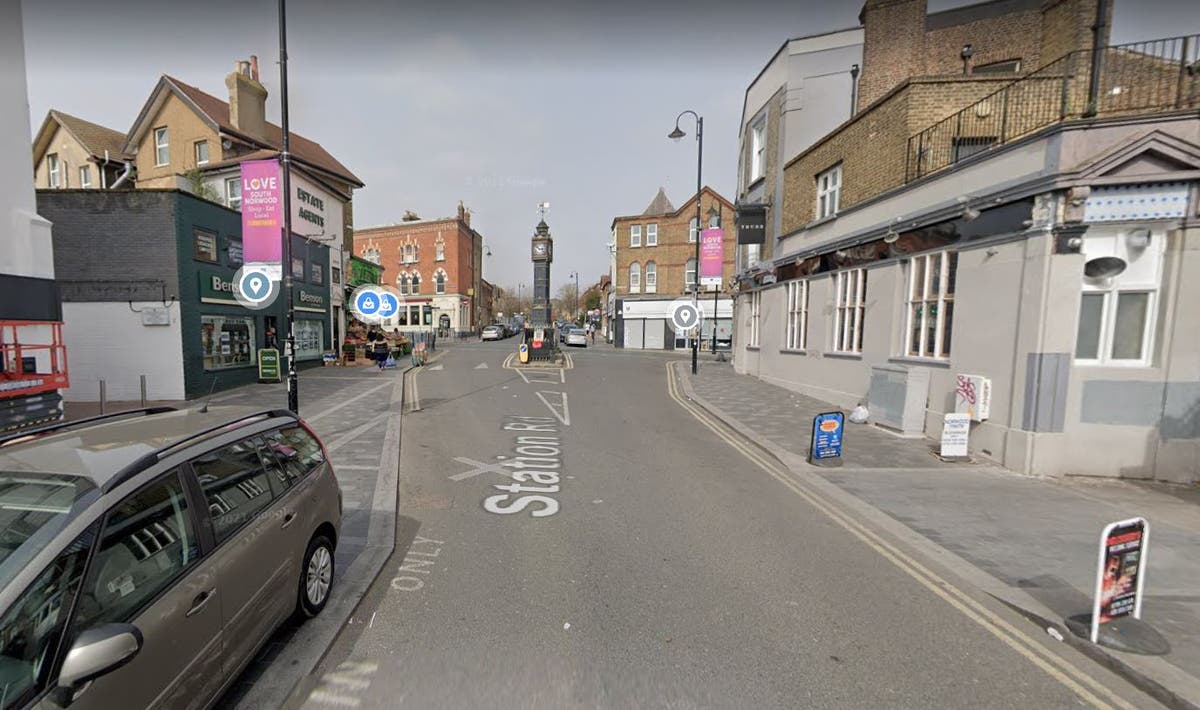 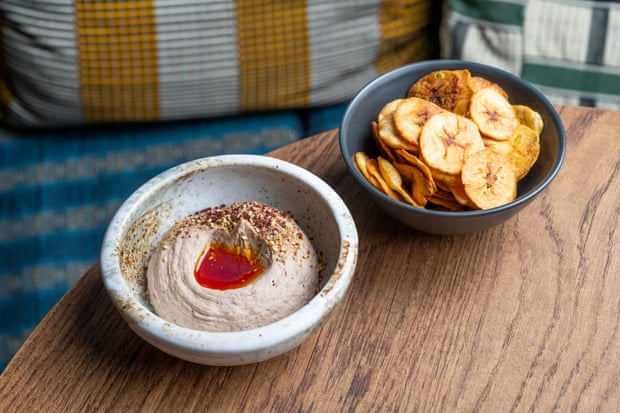 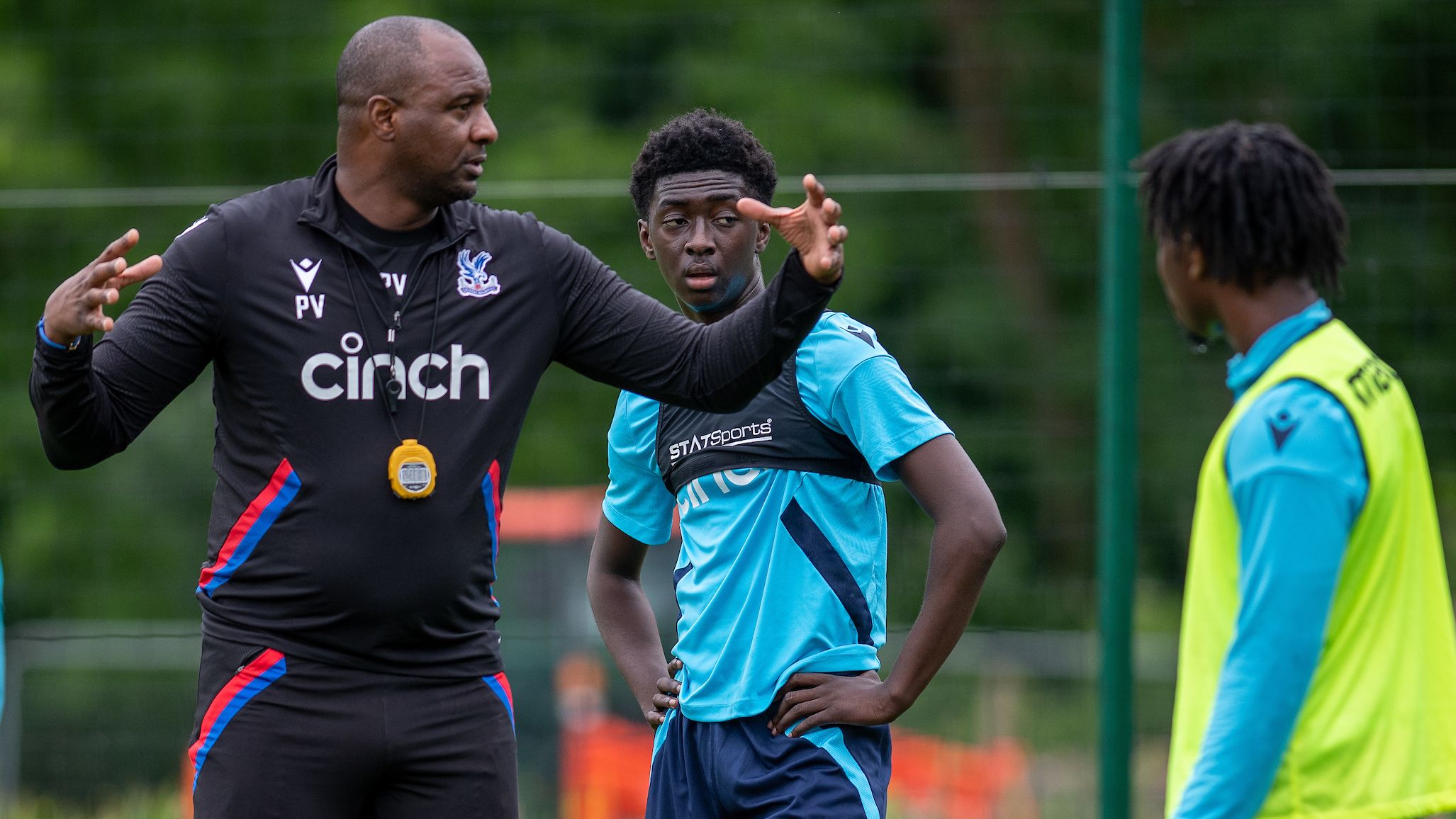