David Artell is backing Charlie Kirk to be a success for Charlton Athletic – and discussed the attacker after he featured against his former club Crewe this afternoon.

Crewe manager Artell said: “I spoke to Nigel about him [Kirk] before the game. I don’t want to stand in the way of any player. You’ve got a good player, he creates in the final third, makes good decisions in the final third. There are not many players in this day and age that have gone for any money – let alone half a million quid – so I think that shows his value. You’ve got a good player, a good person and we’ll have him back on loan in January!

“He’s got a lot of potential – he didn’t score as many goals as he should’ve done last year – but the year before in League Two, he created lots and scored lots.

“He’ll obviously have to adjust to Nigel and Charlton’s way of playing. He had a chance he curled over the bar, but he’ll score goals and create goals certainly for Jayden Stockley – that’s for sure. He’s a great kid.”

Artell was disappointed with Crewe’s decision-making and reckons both of the South London club’s goals could’ve been avoided.

Artell added: “Our decision making was poor at both ends of the pitch and that cost us the game. We’ve handed two goals. One was a poor mistake in our own third, one not making the right decision in the attacking third, that leads to both goals.

“That’s disappointing and it gives us a mountain to climb. Charlton started off really well and again in the first 15-20 minutes, we’re trying to play football and you have to be a bit more pragmatic than that. We’ve got to make better decisions to improve our chances of winning games of football.

“It wasn’t Charlton opening us up or anything like that. For the second one we’re attacking and out of shape. We make a really poor decision to cross the ball and then suddenly it’s two on two and we’re all over the place on the halfway line.

“We’ve lost eight players out of the starting 11 [from our game against Charlton last season]. Some buggers in South London have bought one of them!” 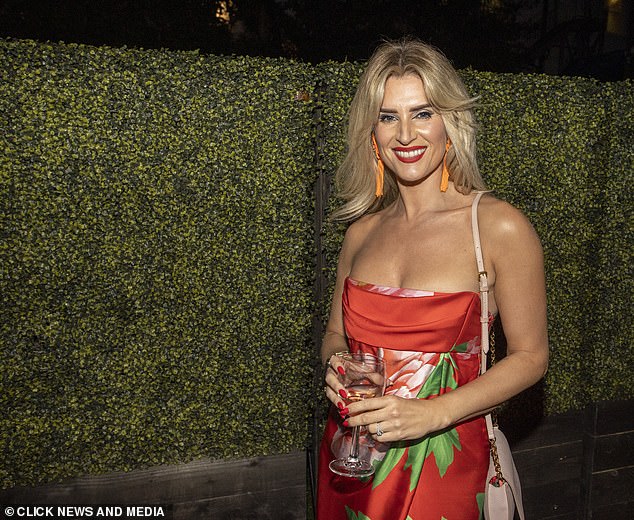