olice investigating a suspected racial attack on a Jewish man in his 60s in London have said the incident was one of a spate of assaults that took place on the same day.

The force previously appealed for witnesses to an attack on a 64-year-old man in Stamford Hill after receiving reports he was knocked unconscious at around 8.30pm on August 18 while on his way to a synagogue.

Detectives from the Central East Command Unit are investigating and have released images of the man they want to question over the incidents, which have since been handed out at synagogues and mosques in the Stamford Hill area.

The other incidents reported on August 18 included a 30-year-old Jewish man who was struck on the head with a bottle in Cavenove Road at around 6.41pm, while a 14-year-old Jewish boy was assaulted in Holmdale Terrace at around 7.10pm.

Officers say they have been informed of fourth and fifth victims, but neither have come forward to contact the police yet.

The Met said it was working senior figures from both the local Jewish and Muslim communities, who have been united in condemnation of the man’s actions.

Detective Chief Inspector Yasmin Lalani, senior investigating officer, said: “The attacks have caused considerable shock and concern from both communities, and we have been working closely with prominent members in a common effort to find the man pictured.

“All of the victims reported that the man approached without warning and assaulted them before quickly leaving. He is not reported to have said anything.

“We retain an open mind behind the motive but the reported incidents are being treated as hate crimes.

“Clearly his pattern of behaviour is very unusual and concerning and we are doing everything we can to trace him.

“Efforts to trace a fourth suspected victim continue amid news that there was a fifth victim, who is now believed to be out of the country. We are working to get in touch with them to obtain a statement.”

The Met said they believe the man is not local after feedback from the Jewish and Muslim communities which indicated he had not been seen in the area before.

DCI Lalani added: “We have recovered some CCTV capturing an apparent interaction between the man and shop staff in Seven Sisters Road which appears to indicate that the man may speak with a northern accent – possibly Yorkshire.

“While this is a very new development, I am urging communities in those areas to look closely at the pictures we have released, which are of very good quality, and tell us immediately if they recognise the man.”

Rabbi Herschel Gluck OBE, president of Shomrim North and East London said: “Shomrim is working full-out to facilitate the arrest of the perpetrator of the recent spate of anti-Semitic attacks. This is in addition to our ongoing efforts, B’Ezras Hashem, to enhance the security of all people in our neighbourhood with extra patrols and measures to deter such incidents in the future.

“The Muslim community in Hackney stands together with the Jewish community. The enduring friendships and great working relationships should never be underestimated. These will definitely continue, whatever challenges are faced.”

Anyone who recognises the man, or who witnessed any of the assaults and is yet to speak with officers, is asked to call police on 101 quoting reference 4492/20AUG. To remain anonymous, contact Crimestoppers on 0800 555 111. 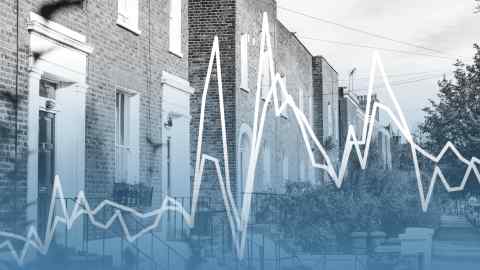 For foreign first-time buyers like me, London’s house prices pose a dilemma 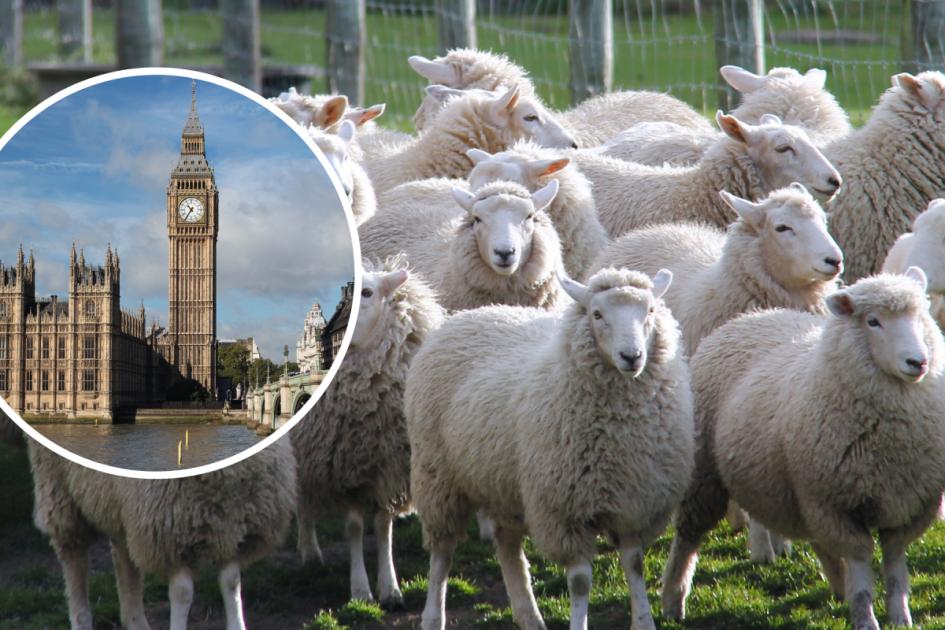 London streets to be filled with hundreds of sheep this weekend