With a large-scale murder investigation underway following the discovery of a woman’s body in Guildford on Monday afternoon (23 August), Police are appealing for witnesses to help us piece together what has taken place.

The body of the woman was discovered on Monday (23 August), at around 3pm by a member of the public in some undergrowth close to the A3 junction in Guildford.

A murder investigation has been launched by Surrey and Sussex’s Major Crime Team.

Detectives believe that the murder was committed elsewhere and her body was brought to Guildford.

A 52-year-old man with links to the Finsbury Park, North London area was arrested on Tuesday (24 August), on suspicion of murder. A 51-year-old man from Hackney was also arrested on conspiracy to commit murder. They remain in custody.

Senior Investigating Officer Detective Chief Inspector Emma Vickers said: “From further enquiries, we believe that the body was left at the location in the early hours of Monday morning between 3am and 4.30am.  Officers are appealing to the public who may have been in the area around that time and have any further information or dashcam footage to contact us as they may be able to assist us with this investigation.

he victim of the ongoing murder investigation has been formally identified as Helen Anderson.

Helen, 41, from Finsbury Park, London, has been described by her family as a “dear sister and daughter” with a “big heart”.

Her body was discovered on Monday afternoon (23 August) at around 3pm by a member of the public. A murder investigation was swiftly launched by Surrey and Sussex’s Major Crime Team and remains ongoing.

Speaking after her death her family said: “Our dear sister and daughter has gone. We loved you. In this life you faced many challenges and still you had a big heart. Goodbye dear Helen.”

“We are doing everything possible to ensure those responsible for Helen’s death are held to account and we are making significant progress with our enquiries.

“However, we would continue to encourage anyone who has any further information to contact us and help us with this investigation.”

DCI Vickers added: “I would also like to reassure local residents that we believe the two men we have arrested were known to the victim, and continue to reassure the Surrey public that there is a dedicated team of officers working tirelessly on this investigation to ensure that whoever is responsible for this heinous crime is brought to justice.”

If you have any information which could help, please direct message us or report online using webchat or our webform https://www.surrey.police.uk/…/af/how-to-report-a-crime/ on our website, quoting incident/crime reference number PR/45210089588 If you do not wish to leave your name, please call the independent charity Crimestoppers on 0800 555 111. 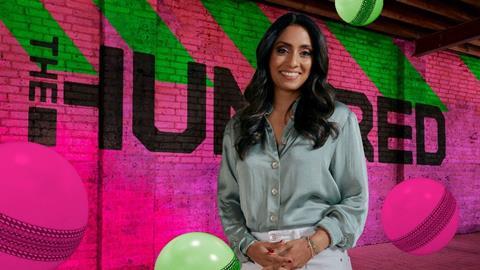 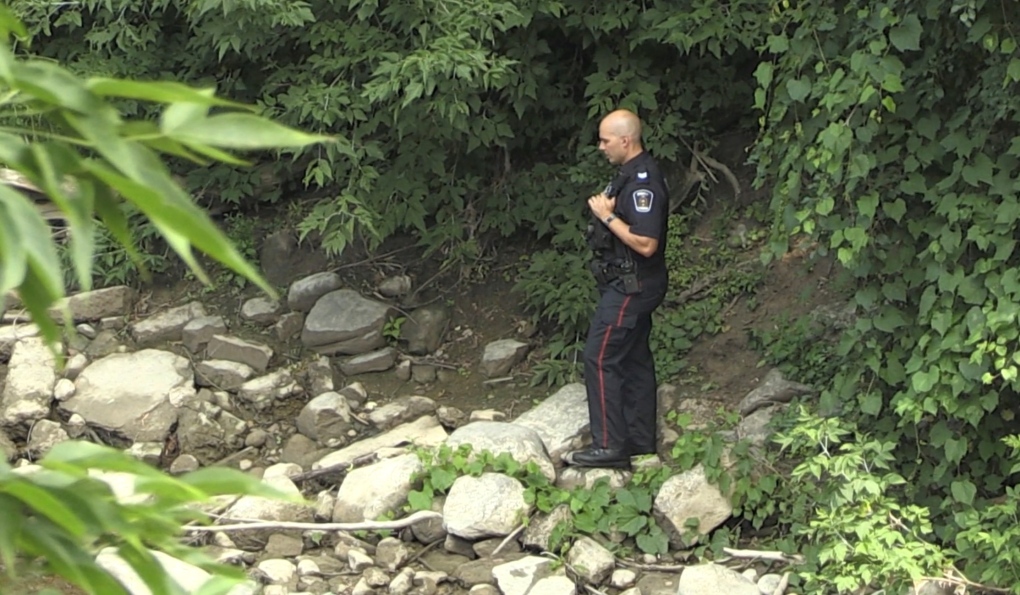 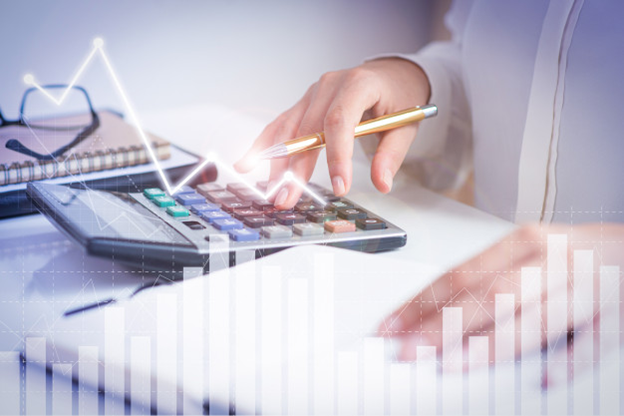 Some buy to let investors get £800 capital appreciat…