Cristiano Ronaldo won’t be joining Manchester City after intense speculation that he was due to be signing for the Blues.

Reports had increased this week since Harry Kane’s decision to stay at Tottenham, culminating in a number of reports over the last 24 hours that Ronaldo was close to becoming a City player.

Pep Guardiola spoke to the media on Friday afternoon, saying that Ronaldo would decide where he wants to play rather than the Blues, adding that he felt any transfer was ‘far away’ with four days left of the transfer window.

Now, shortly after that press conference ended, news emerged that Ronaldo won’t be joining City after all, with Manchester United, installed as new favourites.

Ole Gunnar Solskjaer said the door was open for Ronaldo in his own press conference, while Juventus have confirmed that Ronaldo has asked to leave.

Follow the LIVE blog below for all of the day’s breaking City news. 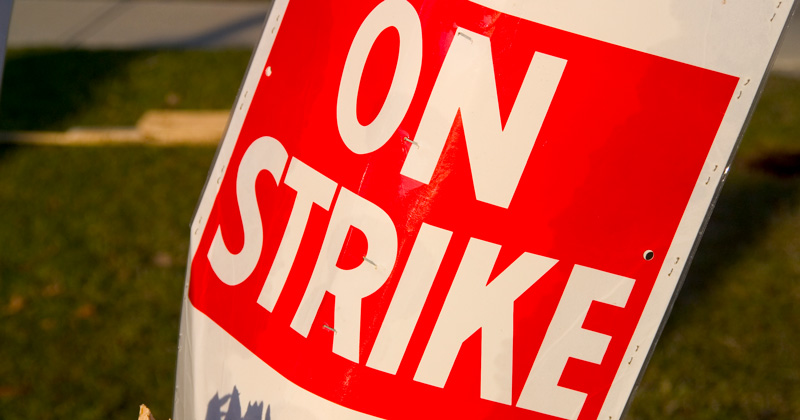 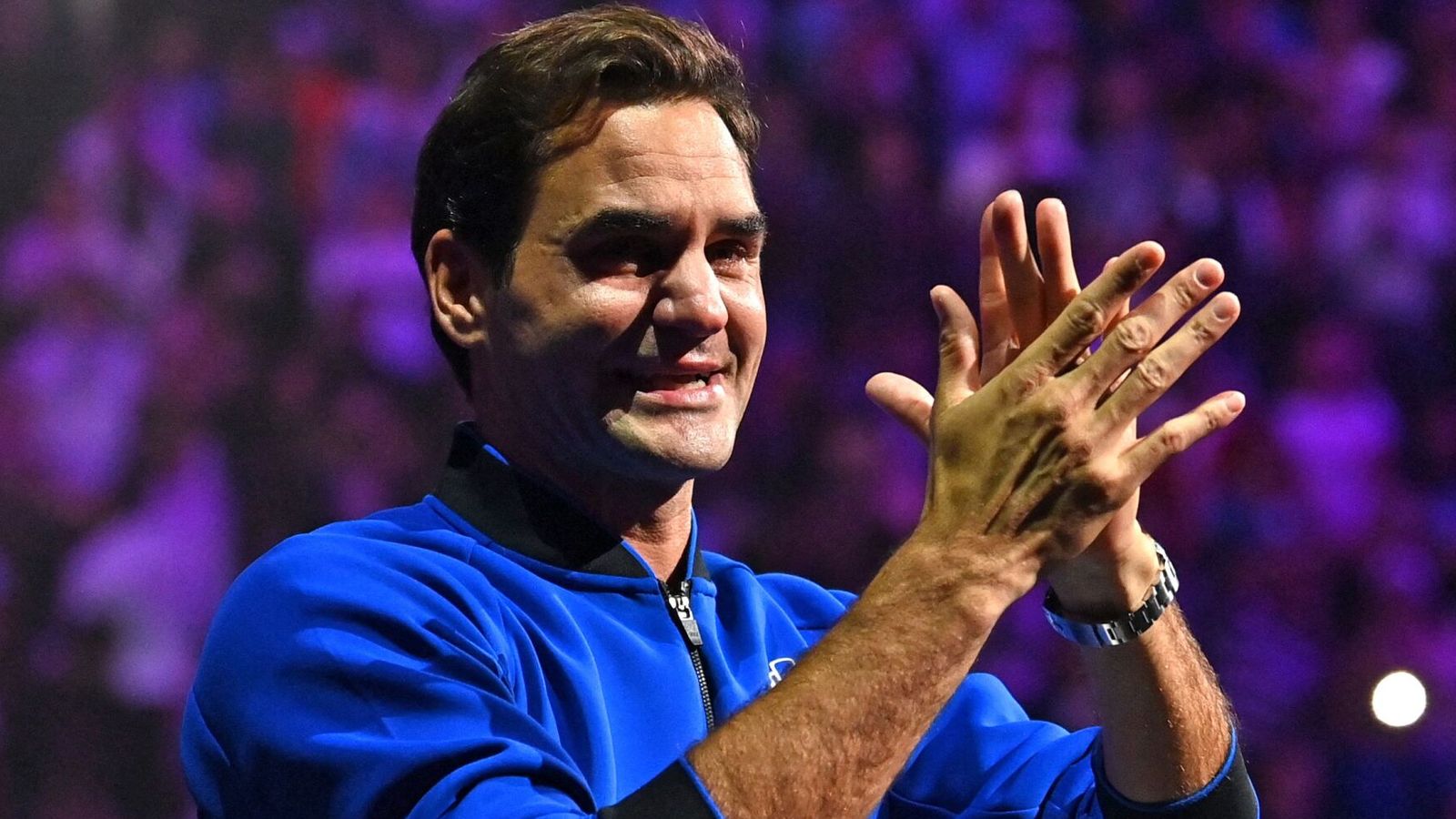