A West London Afghan charity has become inundated with relatives desperately seeking to help their loved ones evacuate Kabul.

The Afghanistan and Central Asia Association (ACAA) in Feltham has become a focal point for advice and support to British Afghans, with people travelling as far as Newcastle to receive support, the charity’s director told My London.

More than 200 people queued outside of the charity’s Staines Road headquarters, with some arriving as early as 5am.

He added: “People coming here are just worrying about their families in Afghanistan. What will happen after August 31 if the US leave Afghanistan?

“Particularly those people who were working in journalism, in the embassy, translators, intelligence, women working in parliament – the evacuation from Afghanistan is not very transparent.”

READ MORE: How you can help Afghan refugees by offering them a place to live

My London visited the organisation and saw hundreds of British Afghans desperately seeking for help and advice for their relatives trapped in Afghanistan.

Many of the Afghans were on the verge of tears as they shared the dangers that confront their family with the evacuation deadline for British and American troops looming.

Volunteers at the organisation are providing one-to-one advice and support to visitors in a constant rotation as hundreds seek help for their relatives.

Despite receiving over 600 visitors and 1,000 calls per day, the centre expects more will seek help as the word spreads and the evacuation deadline looms.

Dr Nasimi said his small team has had to rely on extra volunteers to support the influx of people coming from all over the UK, as the Home Office and local authority have not responded to their requests for help.

“We contacted the immigration enforcement centre nearby to send some of their staff but they haven’t responded,” Dr Nasimi said.

He added: “We’re a small charity, we don’t have many resources.”

With the immigration enforcement centre only eight minutes away, the ACAA car park is full of desperate British Afghans hoping that their families can find a way out of Kabul.

The average waiting time to be seen by one of the charity’s advisers is two to three hours and the centre has been forced to remain open to as late as 1am to see as many people as possible.

Dr Nasimi, who founded ACAA in 2001 after migrating to the UK in 1999, said the current crisis is very sad as people become more and more desperate to receive some help from the centre.

“The expectation of the people is very high,” Mr Nasimi said.

He continued: “They [British Afghans] definitely think we’ll bring all their families over but we’re only here to give advice and counselling rather than acting as a home office, we’re not the home office.”

“I don’t know what will happen by August 31. There will be human disaster, thousands of people will be targeted and killed by the Taliban.”

Dr Nasimi has called for the Home Office to increase the number of people it’s accepting into the UK and for the government to extend the deadline for people to escape. Additionally the director has called on the Home Office to remember asylum seekers who are at risk due to the uncertainty of the country’s future.

Councillor Steve Curran, Leader of Hounslow Council, where ACAA is based said: “We’ve had many residents and organisations come forward asking how they can help, and we are grateful for this truly inspiring testament to the generous spirit of the borough.

“The new Afghan Citizen’s Resettlement Scheme was announced by the Government last week, but we do not yet have full details of this as the scheme is not yet open.

“We will make clear what more we will do, and how residents and community organisations might be able to help when we fully understand the details of any Government request.

“At this time, as well as providing emergency supplies through our ongoing Community Solutions arrangements, we are taking a co-ordinated One Hounslow approach across the Council and with the voluntary sector.

“While there may be specific charities that can help with this, until Government requirements are clear we are not seeking to commission new services. We will keep such offers in mind in what will doubtless be a changing situation, and we will contact organisations and individuals in future should their services be required.” 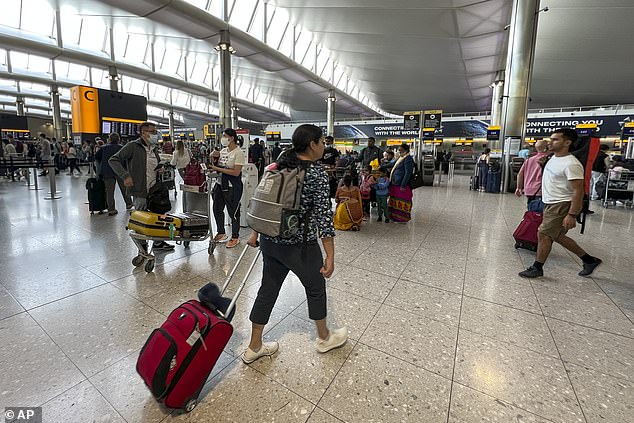 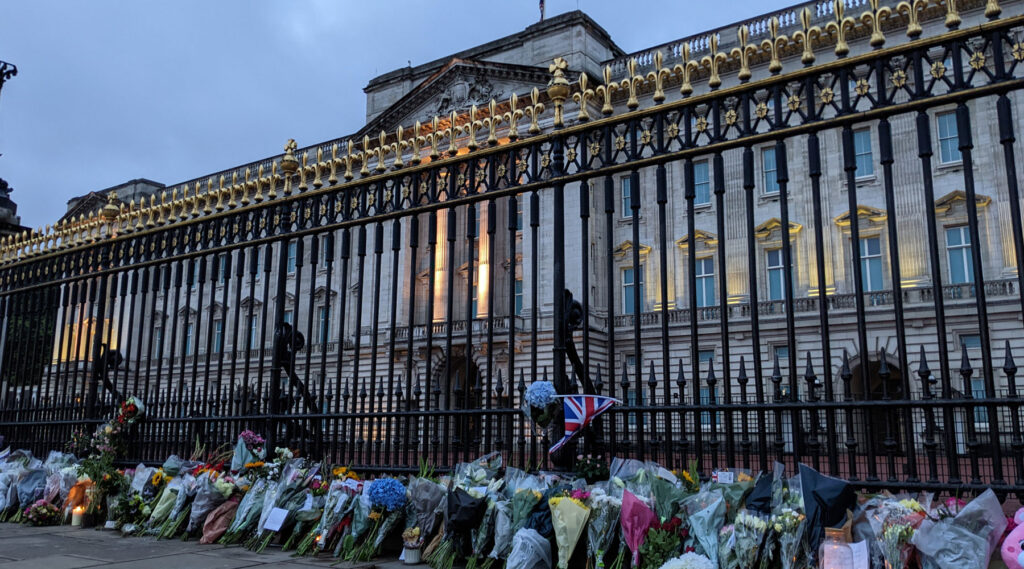