Ealing residents have expressed their shock that a man wanted for questioning in relation to a double murder had been found on a deserted stretch of canal in Northolt.

Last night (Wednesday, August 25) police revealed Lee Peacock, 49, was fighting for his life in hospital having been found with ‘self inflicted’ injuries on a canal barge.

The boat Peacock is understood to have been on was moored on a stretch of canal between the A40 motorway and Kensington Road Bridge. Vessels are rarely found in this area because it is isolated and lacks amenities.

Although the barge was in the vicinity of Ferrymead Avenue, it can only be accessed via a narrow footpath that snakes through a local park called Marnham Fields and is surrounded by dense thorny undergrowth.

READ MORE:Double murder suspect fighting for his life after being found seriously injured on barge in West London

Neighbours said they were shocked when police descended on the area at around 6pm last night.

One resident told My London they heard a police helicopter overhead and initially thought it must be responding to a crash on the motorway.

However, word soon spread amongst locals of a chase along the towpath, while there were also rumours that there had been an incident involving some kind of knife.

Groups of people gathered on the other side of the canal trying to see what was going on, but the main area of interest to police was obscured by large bushes.

Police were quick to block entrances to the area, which at 6pm is often filled with dog walkers and cyclists.

This morning (Thursday, August 26) forensic teams and detectives could be seen visiting a white house boat guarded by uniformed officers.

It is expected that the cordon will remain in place until at least tonight.

Lee Peacock is fighting for his life in hospital
(Image: Metropolitan Police)

Most residents said they were shocked that this type of incident had occurred in what is normally a very quiet neighbourhood.

Last summer, there had been some issues with homeless camps which sprung up in Marnham Fields, but nothing of this nature, residents told My London.

“It’s very unusual and total out of the blue,” a local dogwalker said.

“I’ve lived here 15 years and things like that don’t happen around here.”

Another man, who was taking his infant son for a walk and regularly visits the canal to feed the ducks with his child, had a different view.

“It’s normal,” he said, “things happen on the water all the time. There are too many people in this world.”

Did you seen anything on Wednesday evening at 6pm in Greenford? Contact [email protected] with your stories

Want more of the latest London news sent straight to your inbox? Sign up for our tailored newsletters here. 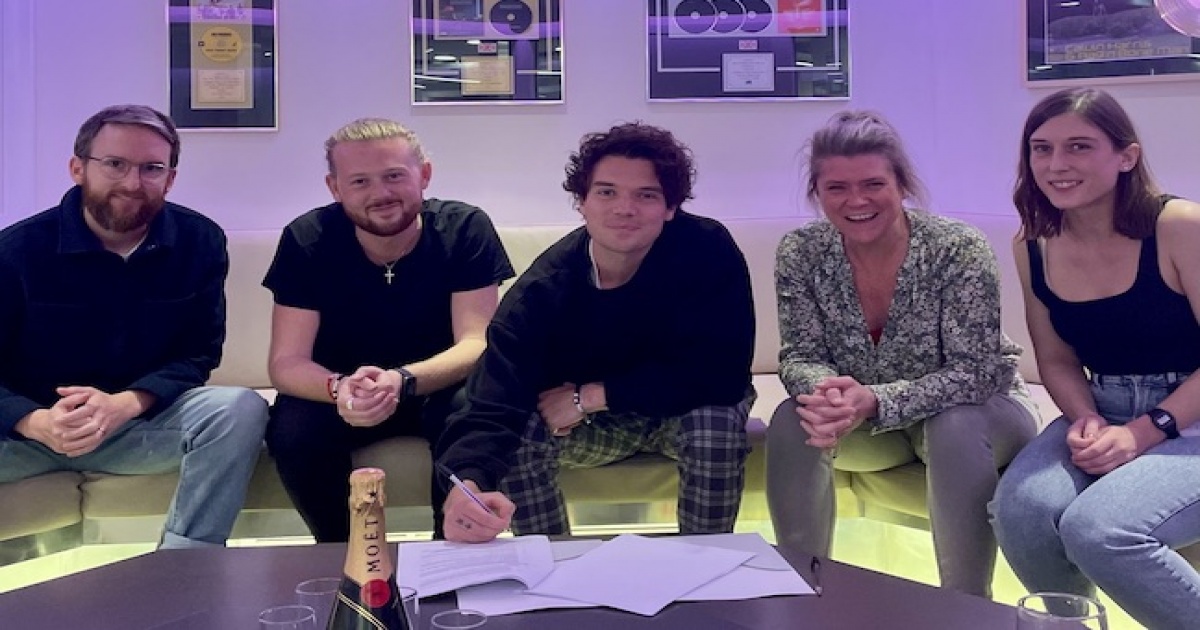