Local newspapers make virtues of both patience and impatience.

Impatience because they have an ability to spot things that need to be changed or fixed, and air these grievances publicly.

And patience because it is only through bearing witness, building evidence and being a constant, vibrant and supportive part of the community that you put yourself in a position to tell the stories that matter.

This is all a very high-minded and pretentious way of saying that, as I approach my final days as a reporter for the Ham&High, the things I am most proud of are the things which combine a bit of impatience and a bit of patience.

Good examples are this newspaper’s work covering the contaminated blood scandal and supporting Nazanin Zaghari-Ratcliffe and her family.

I’ve been lucky enough to play a role in both – and in each case the steadfastness and bravery of the campaigners involved is something that I will never forget.

Sadly, of course, in both cases we still need to be patient: Nazanin is not yet home, and the contaminated blood scandal’s infected and affected families have not received compensation.

But I have no doubt that there are enough people in and around Hampstead and Highgate – and around the world– who will keep the pressure high on both issues.

They are both examples of the Ham&High’s ability to pick up on injustice impacting on people here, and I was incredibly lucky to be able to build on the work of some excellent journalists in taking on those stories.

This paper has also been a voice for those, whether it be the pensioners in Golders Green who kicked up an uproar at the idea of moving the Ravenscroft GP’s surgery three miles or the groups at the Crossroads Women’s Centre who are continually fighting injustice.

It’s been a privilege to force people to pay attention – and it’s a reminder, this job is a listening job.

And I’ve loved listening to everyone in this remarkable corner of north London for three years. 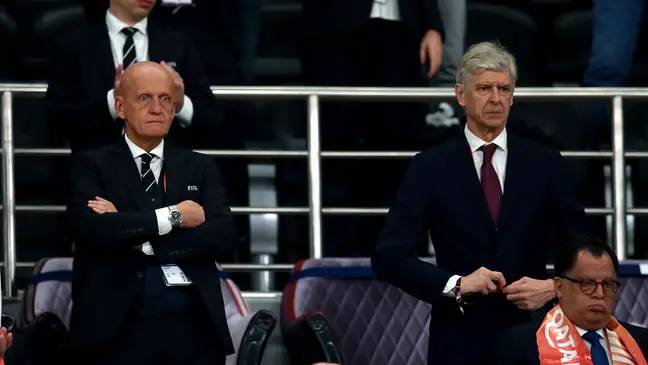 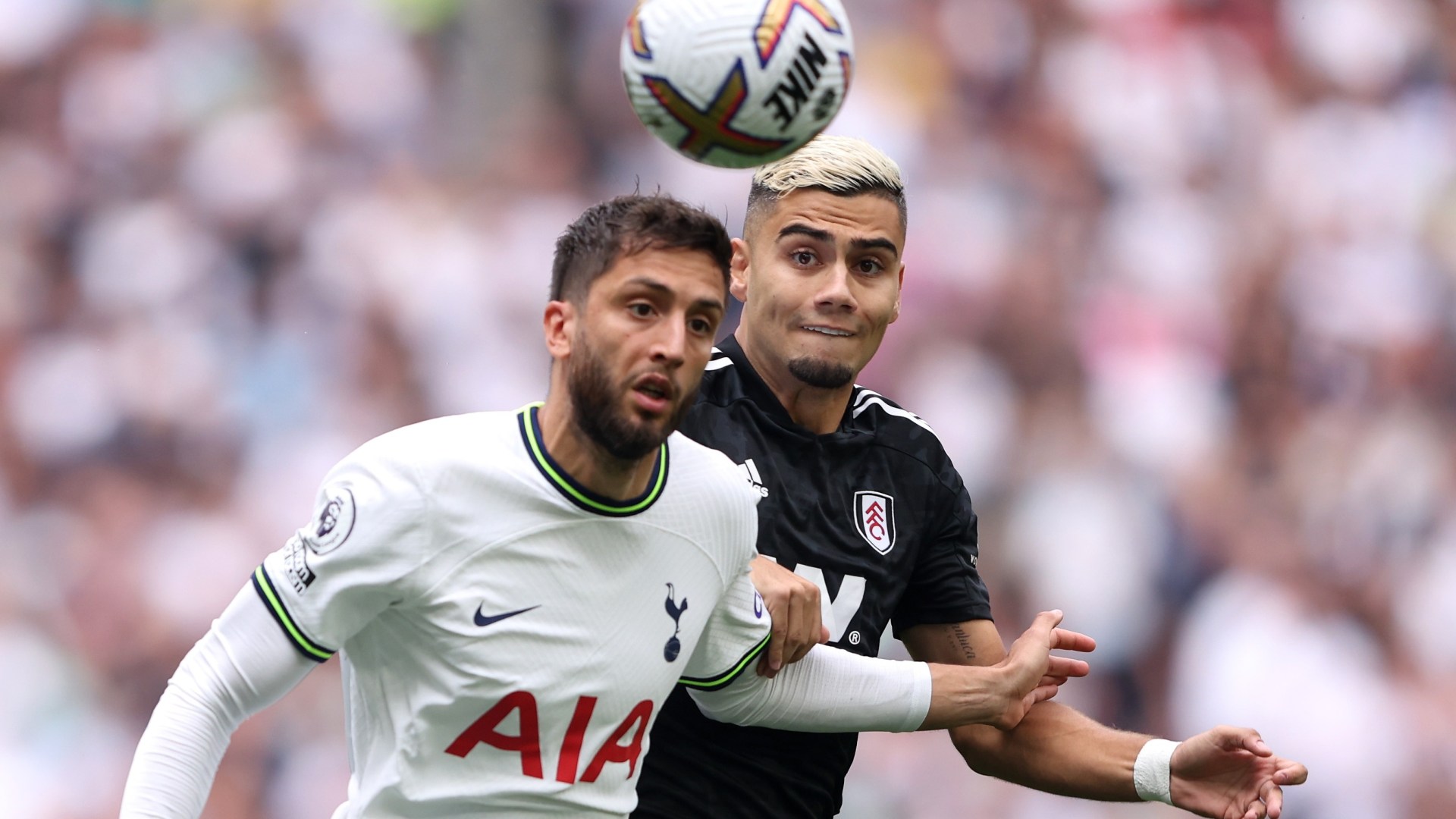 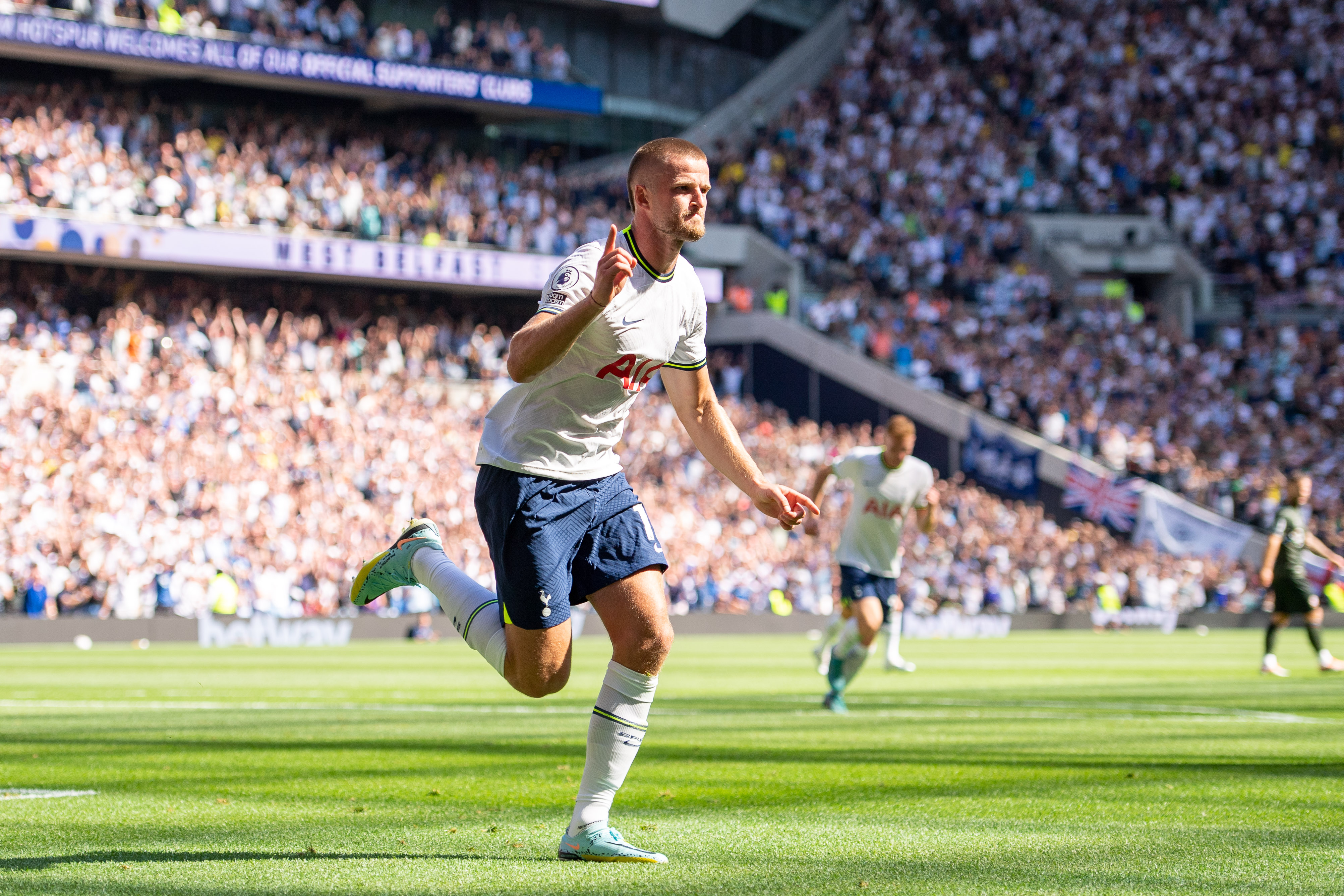