The number of young adults who smoke in England rose by a quarter in the first lockdown – but more people also successfully kicked the habit, new research has suggested.

Hundreds of thousands more smoked compared to before the coronavirus pandemic hit, the study funded by Cancer Research UK showed.

There was a 25 per cent increase in 18 to 34-year-olds who smoke, which translated into a rise of more than 652,000 young adults, the charity said.

Here, we can reveal the prevalence of smoking in each south east London constituency are and how it compares in the 632 areas across Britain:

Researchers, from University College London and the University of Sheffield, said there was an increased prevalence of high-risk drinking among all groups (40 per cent), but the rise was greater among women (55 per cent) and people from less advantaged backgrounds (64 per cent).

On a more positive note, the researchers also found there were increases in the number of smokers quitting successfully.

There was a 99% rise in people across all groups successfully quitting during lockdown compared with pre-pandemic, they said.

The paper, published in the journal Addiction, said: “In conclusion, the first Covid-19 lockdown in England in March–July 2020 was associated with increased smoking prevalence among younger adults and an increased prevalence of high-risk drinking among all socio-demographic groups.

Cancer Research UK said smoking is the biggest preventable cause of cancer, known to cause at least 15 different types of the disease.

“We found that many smokers took this opportunity to stop smoking, which is fantastic.

“However, the first lockdown was also a period of great stress for many people, and we saw rates of smoking and risky drinking increase among groups hardest hit by the pandemic.

“It will be important to keep a close eye on how these increases in smoking and drinking develop over time to ensure appropriate support is made accessible for anyone who needs it.”

Michelle Mitchell, Cancer Research UK’s chief executive, said: “Public health campaigns and prevention services have a vital role to play in helping people to quit and also maintaining the motivation of those who have already made positive changes.

“The upcoming tobacco control plan for England is a key opportunity for the Government to reduce smoking rates, but this can only be achieved with sufficient investment.

“A Smokefree Fund, using tobacco industry funds, but without industry interference, could pay for the comprehensive measures needed to prevent people from starting to smoke and helping those who do, to quit.”

“The growing number of young adult smokers is a ticking time bomb, as smoking is an addiction which puts people on a path to premature death and disability which is hard to escape.

“The Government has committed to publish a new Tobacco Control Plan this year, which is welcome.

“However, the new figures provide proof, if it were needed, that unless the plan is sufficiently ambitious and well-funded it will not deliver the Government’s ambition for England to be smoke-free by 2030.”

Sign up to our newsletters to get updates sent straight to your inbox.< 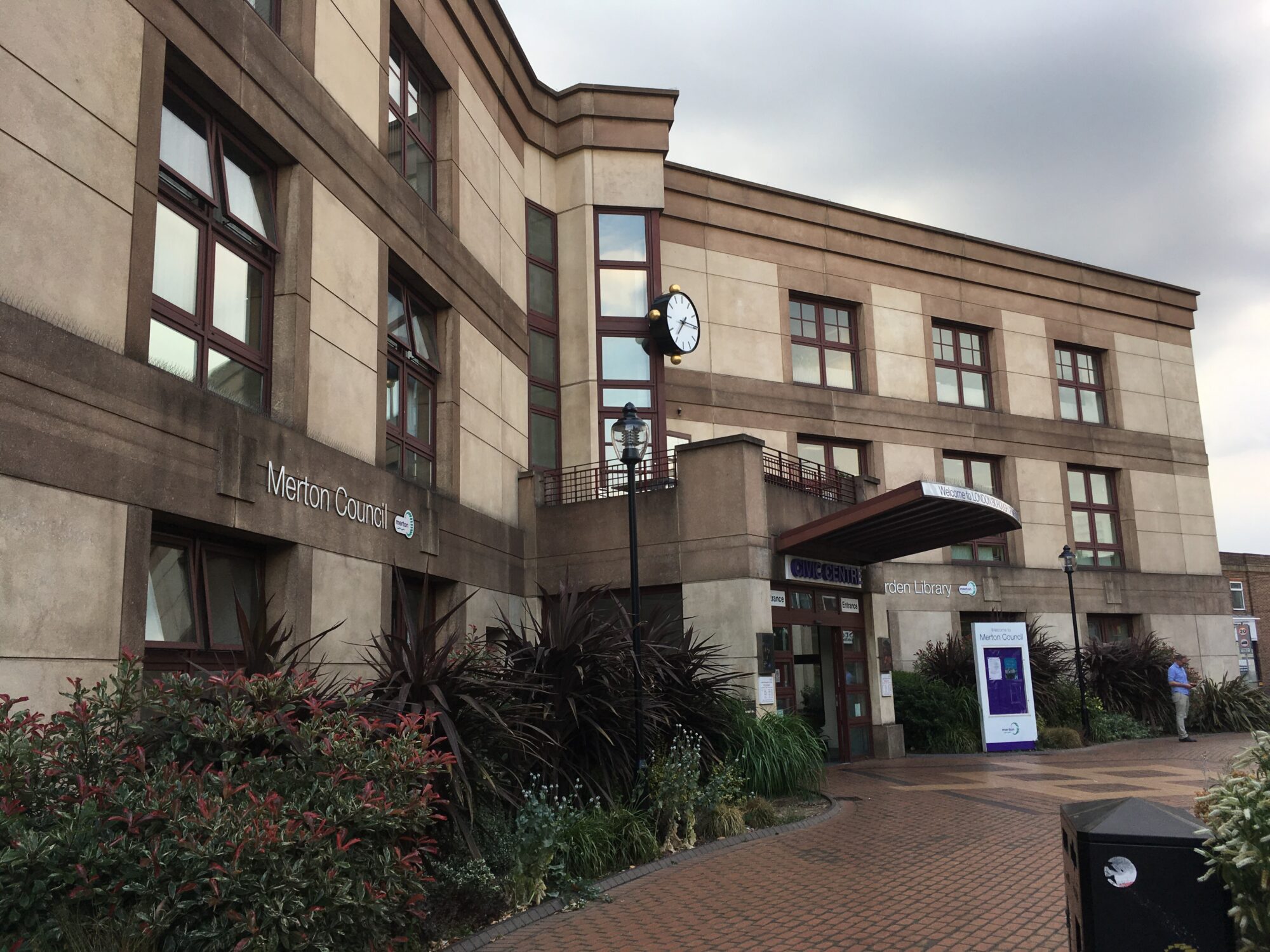 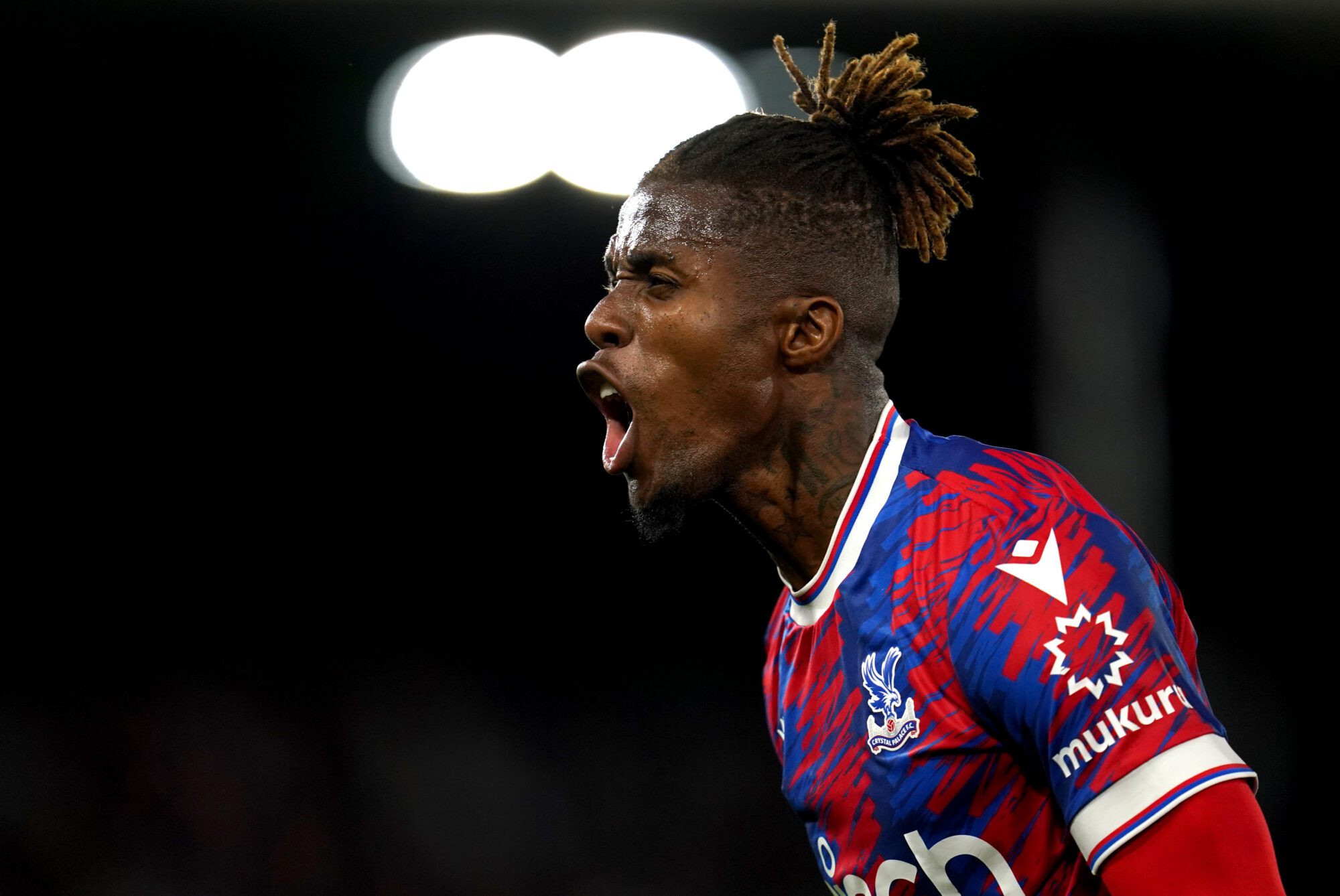 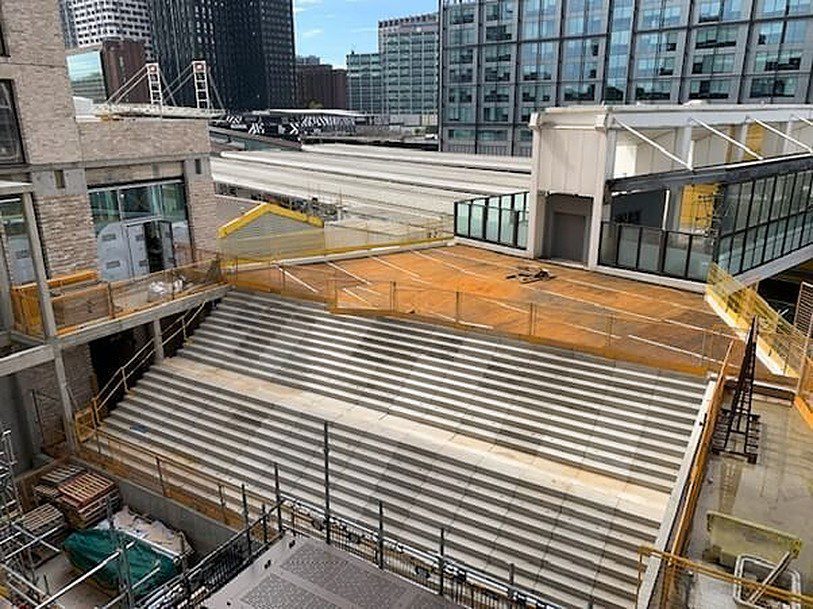