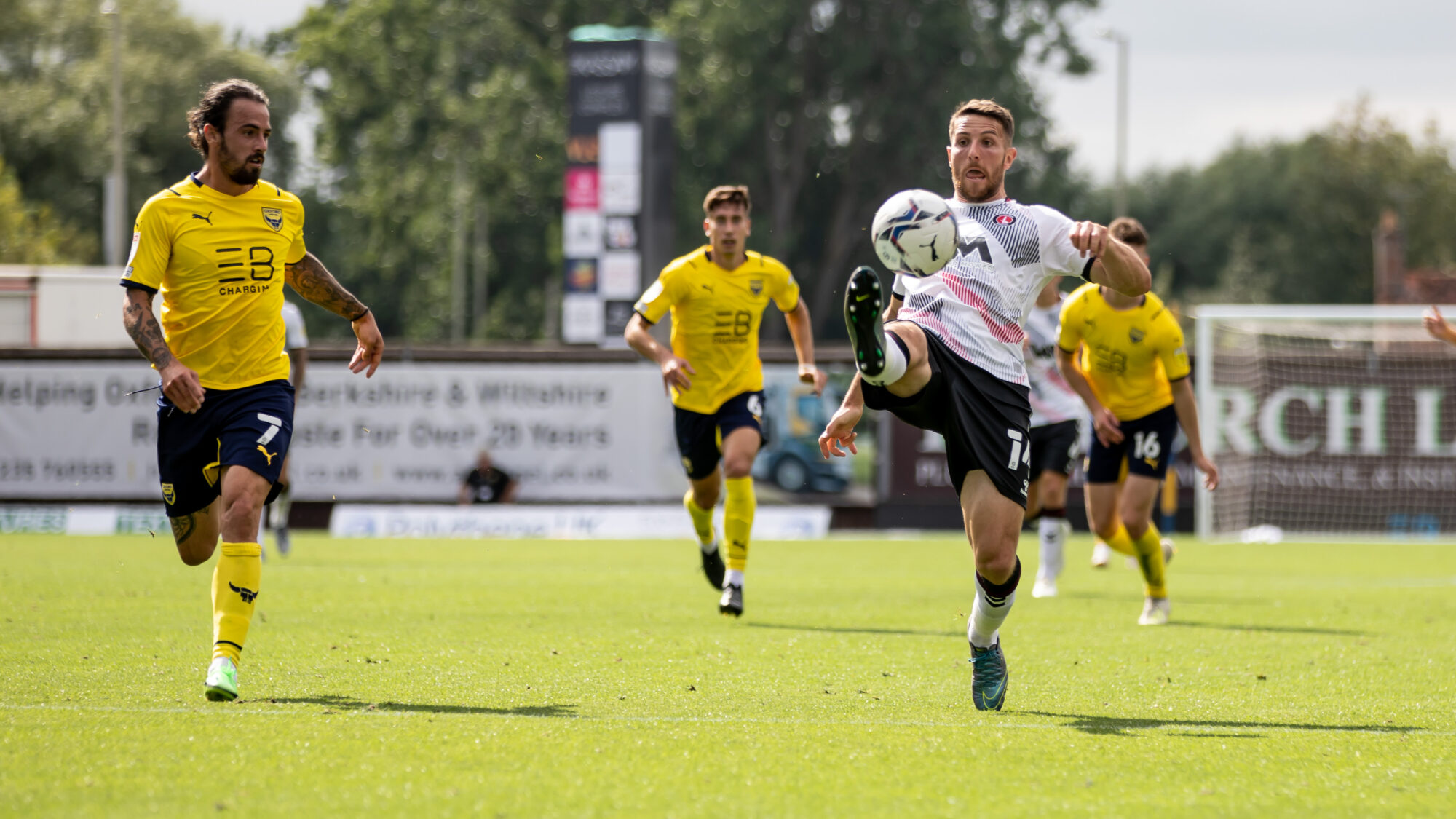 Charlton will re-arrange their trip to Gillingham after opting to postpone the original September 4 date due to international call-ups.

The Addicks needed three players to be called up to be able to reschedule the League One match – striker Hady Ghandour’s first senior call-up by Lebanon ensuring they met that requirement.

Chris Gunter, who has played every minute in Charlton’s 2021-22 season, is part of Wales’ squad for their friendly against Finland on September 1 before they head into World Cup qualifiers in the shape of Belarus and Estonia.

The 32-year-old, who has recently played at left-back at club level due to Ben Purrington’s absence with an ankle injury, has won 102 caps for his country.

Forward Conor Washington has been selected by Northern Ireland as they also play three matches. A friendly against Estonia is sandwiched between World Cup qualifiers as they square off with Lithuania and Switzerland.

Ghandour, 21, signed for Charlton in August 2020 after a successful trial. Prior to that he had been with Tooting & Mitcham.

His only appearance this season came as a 68th-minute substitute in the 1-0 EFL Cup loss to AFC Wimbledon.

We weren’t at our best against Coventry – South London News