Officers from the Met’s Violent Crime Task Force were on patrol in Coldharbour Lane, SW9, at about 6.20pm on Wednesday, 25 August when they attempted to stop a teenager cycling towards them.

He made off but he was shortly caught and detained by officers. During the struggle he attempted to discard a bag, which was recovered by officers and was found to contain a loaded pistol.

The firearm was made safe and has been sent off for testing.

The teenager, aged 17, was arrested on suspicion of possession of a firearm with intent to endanger life and possession of ammunition. He was taken to a south London police station where he remains in custody.

The investigation is being led by officers from the Met’s Specialist Crime Command.

Detective Constable Catrin Edwards, the investigating officer, said: “Thanks to my colleagues from the Violent Crime Task Force following their instincts, a loaded firearm has been taken off the streets of London. Each bullet recovered could have gone on to cause serious harm, or even death.

“The Met remains committed in its fight against violence, removing offensive weapons from our streets, bearing down on those involved and bringing them to justice.” 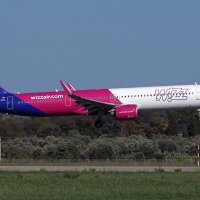 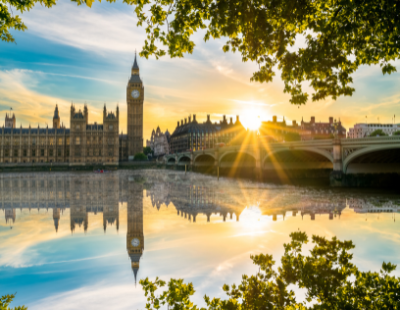