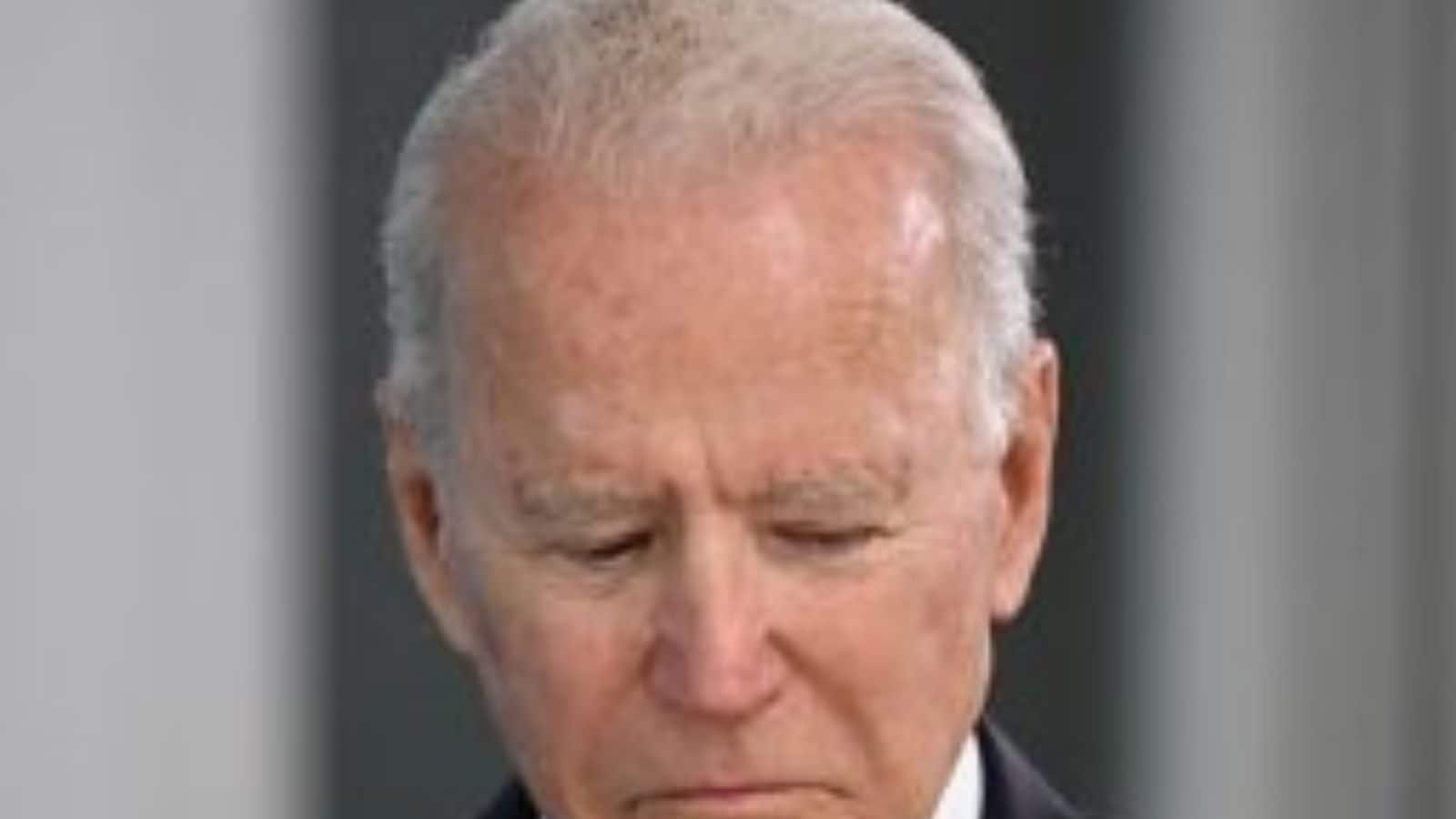 Twenty years of occupation in Afghanistan was intended to neutralise the blowback the US and its allies may have been subjected to in the aftermath of the 9/11 attacks. In now taking over the country, the Afghans have delivered doubtlessly the hardest political blow the G7 has ever known.

With G7, read NATO, the North Atlantic Treaty Organisation that underlines political togetherness of the US and its allies with a military cementing. The Taliban haven’t hurt a Westerner – yet – but they’ve hurt the West harder than 9/11 did.

The September 2001 attacks on the World Trade Centre in New York were a tragic human blow, but they did bring Western democracies and NATO together in a fight against the Taliban and the Taliban-like. The departure now from Afghanistan has fragmented that progressive alliance into its most divided state seen yet.

US President Biden has snubbed Britain and France in their push to demand an extension of the August 31 deadline for withdrawal from Afghanistan. Biden decided to get out, and has now said the faster the Americans get out, the better. And August 31, he has said, should do just fine as the last exit date.

In that the US has been on the same page as the Taliban, oddly anyone might have thought until very recently. That agreement, or at least a coinciding of position, follows what has widely been reported to be ‘secret’ talks in Kabul between CIA chief William Burns and Taliban leaders. The talks point to some form of agreement that the Taliban will not hurt US interests if it just gets out.

The present agreement follows extensive, and necessarily mostly undercover talks between the US and the Taliban over some years now to prepare the path for a US exit. Biden gave that exit an early date.

Biden appears not to have consulted his G7 and NATO allies. He evidently disregarded representations from France and Britain against any such withdrawal. Credible reports from Washington suggest that Biden may not even have read a communication from British Prime Minister Boris Johnson against withdrawal. The decision now to stick to the August 31 deadline was his second snub to Britain and France.

That was over the biggest threat the allies have faced in generations now. The now rapid falling apart follows 20 years of working together with a common strategy against what was seen as a mutual threat. From the military front, that fight extended into joint steps in Afghanistan intended as reformist.

Sound bytes are not quite covering the cracks that have developed within the G7 or NATO. Biden, having disregarded Britain and France twice in the space of days declared that the US and its allies stand “shoulder to shoulder” and “joined at the hips.” Everyone can see that the NATO hip has come seriously disjointed.

Biden sounded less ‘shoulder to shoulder’ after suggesting that its other allies in Afghanistan could stay on if they liked, but the US was pulling out. And of course, they could not, Boris Johnson did admit quite candidly in parliament that it was an “illusion” to think that Britain could stay on in Kabul without the US to resist the Taliban.

Since then Johnson continues to speak a different language to Biden. He has said that the G7 will “insist” on the right to safe passage out of Kabul beyond August 31. He has not spelt out how he intends to enforce that insistence other than asserting that G7 has a lot of leverage in Afghanistan that is “economic, diplomatic and political.” The US has not been heard talking tough against the Taliban for some time now.

The early signs are that Johnson’s tough talk is just that. The Taliban are not only refusing to extend the August 31 deadline, they are asking people not to come to the airport right now. British occupation of Afghanistan is now confined to Kabul airport, Britain has no means to get anyone to the airport, or to persuade the Taliban to change its mind. Nor have the Taliban suggested a change of policy because that would please Johnson.

The diplomatic leverage Johnson speaks of could include a decision over recognition, the economic leverage access to loans and funds, the political leverage uncertain. There’s no promise yet that the US will want to pull these levers the way Britain wants. And if the G7 does, it could only drive Afghanistan into China’s waiting arms.