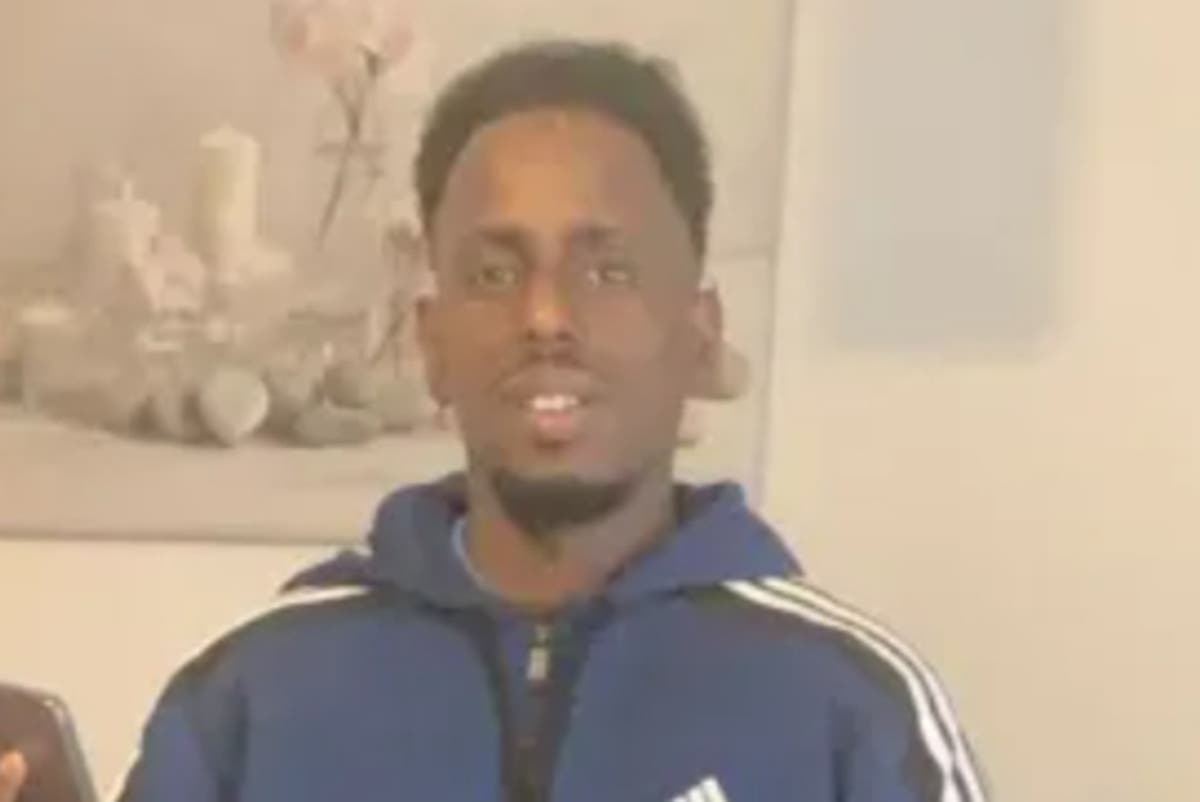 man who was stabbed to death in Waltham Forest has been pictured for the first time.

Police announced two men have been arrested in connection with the attack.

Paramedics battled to save the 32-year-old, from east London, but he died shortly after being rushed to hospital.

Detectives launched a murder investigation and have arrested two men.

A 23-year-old man was arrested on suspicion of murder on Wednesday. He remains in custody at an east London police station.

A 30-year-old man has been charged with murder and he was remanded in custody.

Detectives from the Met’s Specialist Crime Command have been leading the investigation.

Police have been appealing for witnesses.

Anyone with information about the attack is asked to call 101, quoting 4806/22Aug.

Information can also be provided anonymously to Crimestoppers on 0800 555 111.

Why Wanstead in East London has much to enjoy in autumn

Ten of the prettiest streets in east London