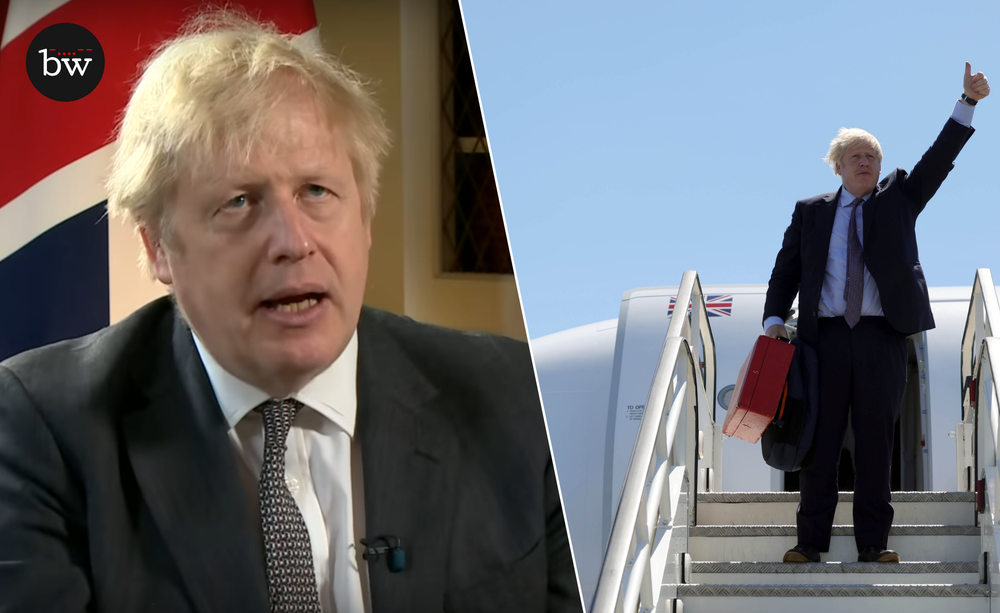 LONDON (Bywire News) – Prime Minister Boris Johnson has been accused of breaking the Ministerial Code again – this time by using taxpayer funds in the campaign for the Hartlepool by-election.

According to Insider, the Conservative Party’s spending return for the election shows that the Party spent nothing on transport during their successful campaign for candidate Jill Mortimer to win the seat in Hartlepool.

However, on April 1st, Boris Johnson used a private jet to fly from London Stansted to Teeside International Airport, then rode in a motorcade from the airport to a B&Q in Middlesbrough, where he announced a raise in the minimum wage.

He then went to Hartlepool to support Mortimer’s campaign, touring a local company and visiting an estate to talk to residents, before flying back to Stansted Airport.

Yet the cost of Johnson’s travel has not been included in the spending return, or for the further visits made by Johnson and Priti Patel in the run-up to the by-election.

Guidance from the Electoral Commission says that transport costs should include “party members, including staff members […] around the electoral area, or to and from the electoral area […] where they are undertaking campaigning on behalf of the candidate.”

The spending return suggests that the Conservative Party did not pay for any of the travel costs in Johnson’s visit to Hartlepool – but the Ministerial Code says that ministers “must not use government resources for Party political purposes”, and that “where a visit is a mix of political and official engagements, it is important that the department and the Party each meet a proper proportion of the actual cost”.

Mortimer’s spending return revealed that all of her campaign’s expenses were run through the Conservative Campaign Headquarters (CCHQ), but none of the expenditure provided by CCHQ relates to the cost of travel for the election.

A spokesperson for the Conservative Party told Insider:

“Tours and associated costs […] were all declared in accordance with the rules and feature on the return under ‘Staff Costs.'”

“Given the Prime Minister clearly walked himself up the steps onto his taxpayer-funded plane, and walked himself around Hartlepool talking to voters during a party political visit during a by-election campaign, this excuse can clearly not be used on this occasion […] I trust that in the course of your inquiry you will also refer any evidence of illegal and criminal behaviour in breach of the Representation of the People Act in relation to the non-declaration of election expenses and donations in kind, the submission of false returns and any other wrongdoing.”

Earlier this year Lord Geidt cleared Boris Johnson of breaking the Ministerial Code after it was revealed that Tory donor Lord Brownlow paid for the refurbishment of his Downing Street flat.