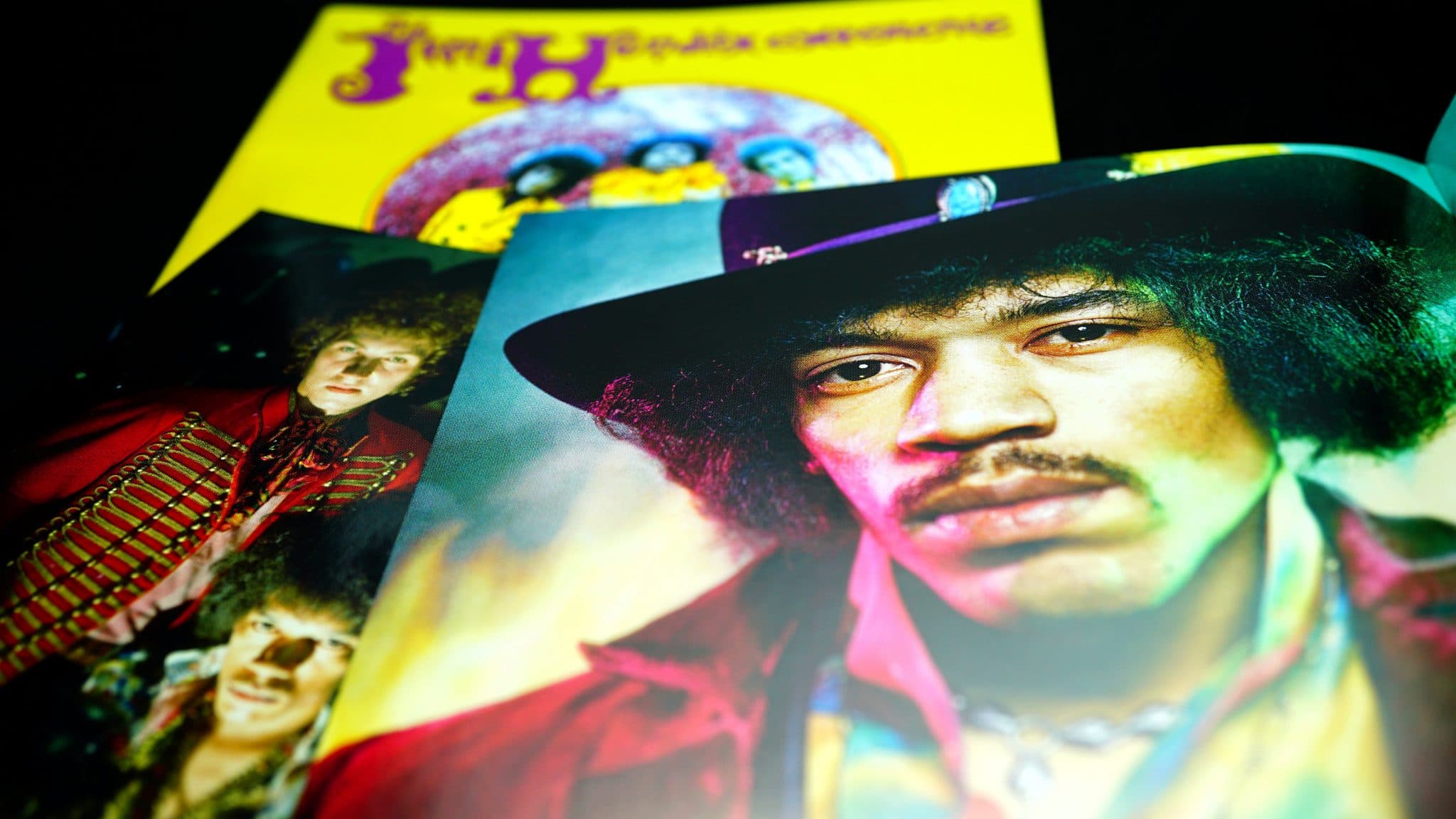 Hey Joe, where you going with that plaque in your hand?

A plaque paying tribute to the late, great Jimi Hendrix now sits in Forest Gate, East London. It marks the historic tale of when the guitarist wrote perhaps his biggest hit, “Purple Haze”.

As legend has it, Hendrix penned the track on Boxing Day 1966 in Forest Gate at the very spot that the plaque resides. While the rest of the city was probably feeling suitably stuffed with turkey, good ol’ Jim was delivering the people a song that would change his and others lives forever. World Cup and Purple Haze in one year, what a time to be alive, eh?

As he sat in his dressing room for a performance at the Upper Cut Club, he took down the notes to the anthem and the rest, as they say, is history.

Since then, the Upper Cut Club has ceased to exist, but journalist Neandra Etienne has campaigned to have the site memorialised in honour of its famous story. As part of Newham heritage month, just that happened, with the plaque marking the landmark occasion in the areas history.

There are also current plans to install a mural of Jimi Hendrix and other stars who performed at the club, including Otis Redding, Nina Simone and Stevie Wonder.

Speaking on the memorial plaque, Etienne said: “Purple Haze is one of Jimi Hendrix’s most iconic songs. I didn’t want people to walk past the area and not know of its connection with Jimi. Now that the Newham Heritage plaque has been installed, everyone will know that the song was written in Forest Gate, Newham, London.”