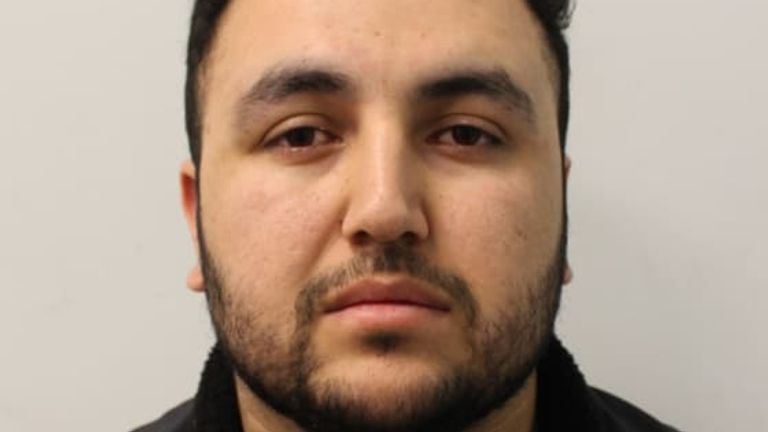 Three little brothers snatched from their foster mother at knifepoint a year ago are still missing and police admit they have no idea where they are.

Their father is said to have abducted them and fled abroad, possibly to the family’s native Afghanistan, because the boys were about to be adopted.

Imran Safi, 27, vanished with his sons Yaseen, then aged three, Ebrar, five, and six-year-old Bilal after plotting with others, say police.

But 100 officers, wide public appeals, an Interpol campaign and ports and border alerts have failed to find any meaningful trace of them.

Image:
Imran Safi vanished with his sons last year and police have not been able to find them

Detective Chief Inspector Dan O’Sullivan said: “We were always some steps behind Safi and the children because of the planning he did.

“He was able to leave the UK by some clandestine means and we appeal for anyone with information to contact us.

“The children are still very young, and vulnerable.

“The family is from Kabul and they may possibly be in Afghanistan.

“We’ve liaised with our counterparts there, but found nothing.

“We are still concerned for their safety.” 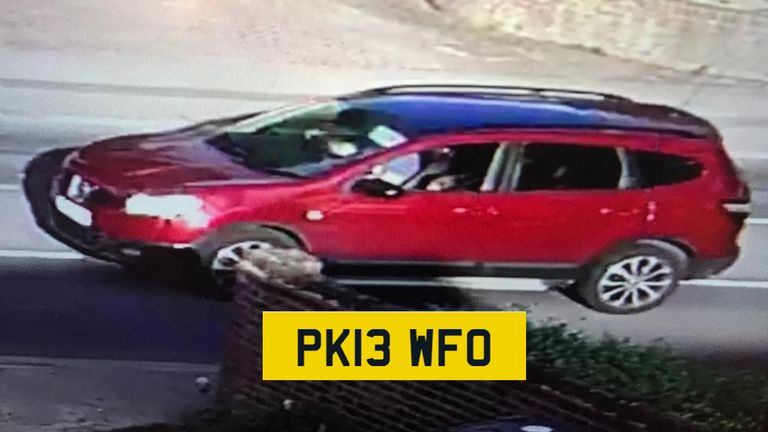 Image:
A red Nissan Qashqai, registration PK13 WFO, is thought to have been involved in the abduction

In the first few weeks police arrested 16 suspects, all Afghans, and one of them a passenger in Mr Safi’s car in which it is thought the boys were driven away, but all were eventually released from the investigation.

Police say Mr Safi threatened the boys’ foster mother with a knife and tied her up before vanishing with the boys in Croydon, south London.

A huge problem for police is the lack of help from the boys’ community, one of whom told Sky News: “We don’t know where they are, but wherever it is they are better off with their father than they would be in care.”

There is a warrant for Mr Safi’s arrest and the boys have been the subject of Interpol Yellow Notices, which alert police around the world that they are missing and vulnerable.

At the family’s local mosque, concern for the boys is felt more deeply than it was a year ago.

Mosque administrator Rabi Dopo, who looks after children attending religious education, said: “I was watching the television news, breaking news, and I saw the dad and then I saw the children and I said: ‘Oh my God that’s our children. What happened to them?’

“I’m so worried if they are in Afghanistan. That country is no good now, so where will they go there? They need to be here to be protected.”

After a year of what police describe as an “intensive” investigation, they appear no nearer finding the boys and their father than the day they vanished.