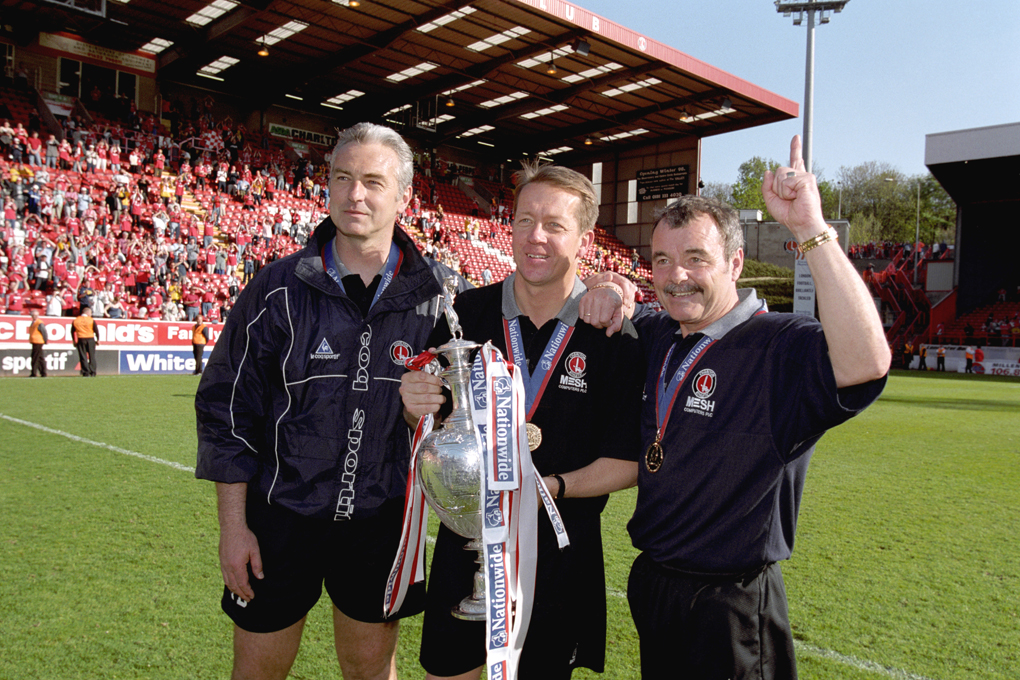 Former boss Alan Curbishley was honest with fans in 2009 about why he left the club: it was because he could not give them the length of commitment they wanted.

Curbs said: “I left because I’d done my 15 years and Richard Murray wanted me to commit for more than the one year I had left, but I didn’t want to.

“It came down to what we thought was best for the club – and that’s why. It was done so that the new manager could go in there in the May and have three months before the season to get their feet under the table.

“We knew it was going to be a difficult situation for someone going in. We knew whoever went in had to really get stuck into it.

“But I had 15 years to build a team and Iain Dowie had 15 games. I don’t know what went on. From having two managers in 25 years, myself and Lennie Lawrence, they had four in 18 months.

“This short-termist approach came into play around the time I got into the top flight.

“If you take out the big-hitters like Arsene Wenger, Sir Alex Ferguson and David Moyes, the time managers get is very short.

“It is very difficult and that must be on managers’ minds. I’m not naive enough to think that, unless you’re getting results, you can achieve longevity.

“I got them, Alex and Arsene got them. But how do you attain longevity? How do you get a manager walking in, in the morning thinking about a long-term plan when the average manager’s lifespan is so short? It’s not easy.

“My last 10 years at the club saw two promotions and eight Premier League seasons, so it’s sad to see where we are now, and I would say ‘we’ because I have so many friends there. I know how everyone’s feeling.

“Charlton have spent a decent amount of money in trying to get out of the Championship but no one has a divine right to be in the Premier League.

“The striking thing for me [was] the severity of Charlton’s situation and how quickly it happened. It could have been Charlton, West Ham or whoever that went down from the top flight, but it’s what has happened since they were relegated that is the shock.

“Within two seasons they’re dropping into League One and not many people would have predicted that.”