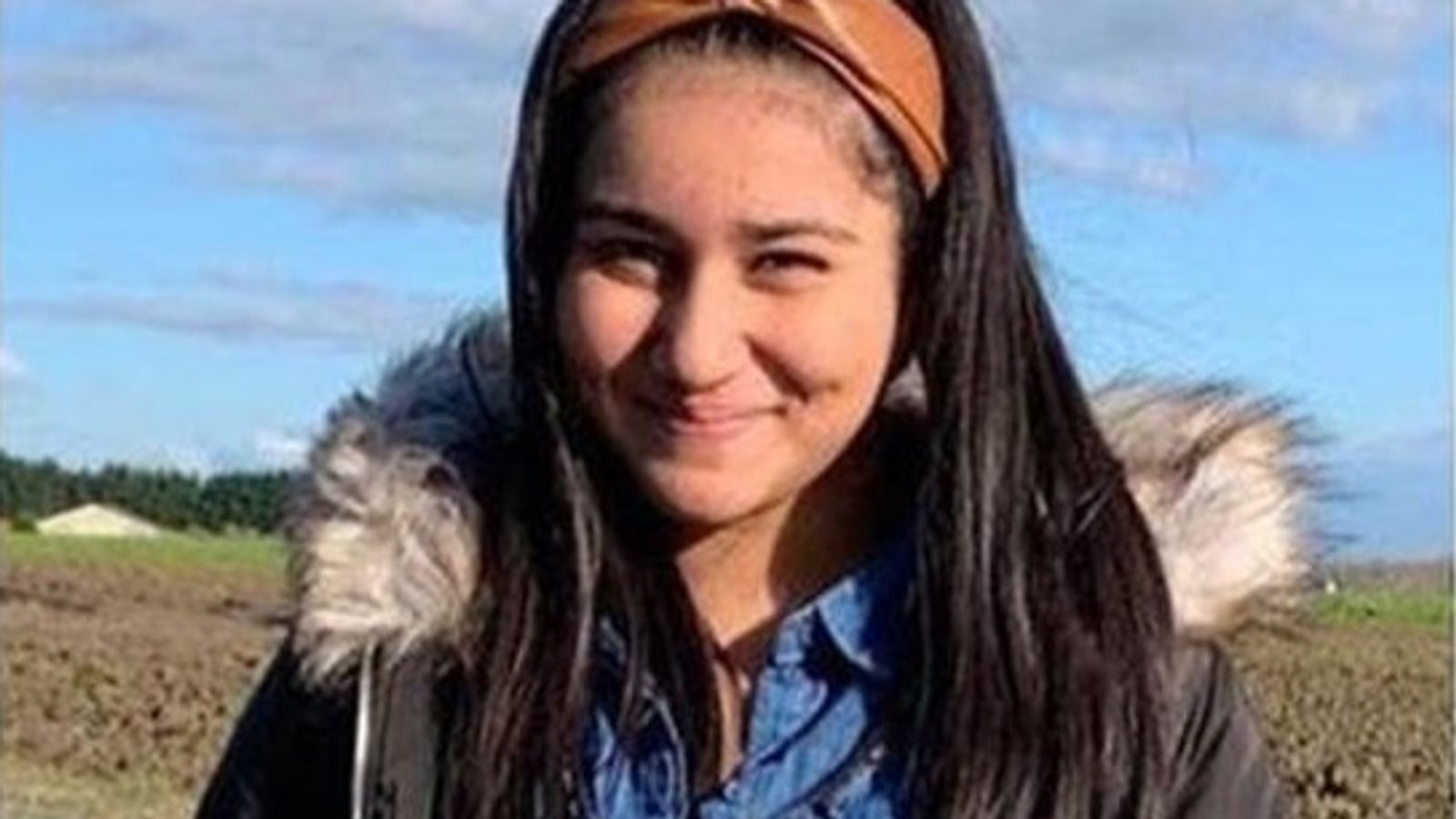 A 12-year-old girl who had been missing since Thursday afternoon has been found safe and well, police have confirmed.

A search was launched for Mannat Mann after she was last seen near Wanstead Park in Redbridge, east London, shortly before 2pm on Thursday.

Other than one possible sighting, around a mile away from where she went missing, there had been no other reports of where she was.

Mannat, from Wolverhampton in the West Midlands, was thought to have no local links to the Redbridge area, police said.

Scotland Yard confirmed on Monday morning that Mannat had been found safe and well.

During the search, police said she may have been trying to contact relatives in other parts of London.

London agents hit with more and larger fines by local…