CaA 49-year-old man is in custody and a murder investigation has been launched (Picture: UKNIP)

A murder investigation has been launched after a woman was stabbed to death in London.

Detectives have confirmed a 36-year-old woman died after being rushed to hospital.

A 49-year-old man has been arrested on suspicion of murder and remains in custody at a south London police station.

Investigators believe ‘that both parties involved were known to each other’.

Metropolitan Police officers were called to a home in Lordship Lane, East Dulwich, on Friday night, where a stabbing had been reported.

Police and the London Ambulance Service were called to residential property shortly after 10pm. 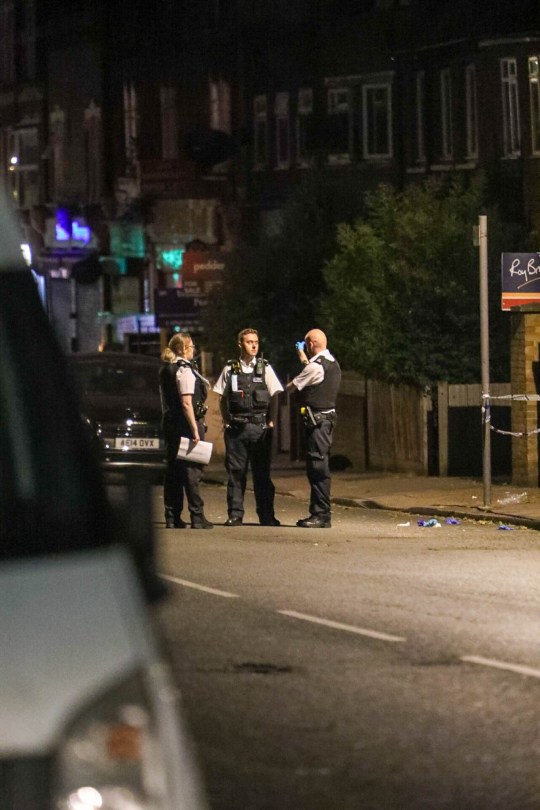 Detectives believe the man in custody and the deceased woman were known to each other (Picture: UKNIP)

The woman was rushed to hospital but died of her injuries hours later.

Specialist officers are working to locate and inform next of kin and a post-mortem examination will take place soon.

While enquiries into the circumstances are ongoing, it is believed that both parties involved were known to each other.

Avianca to relaunch London connection in the spring | News