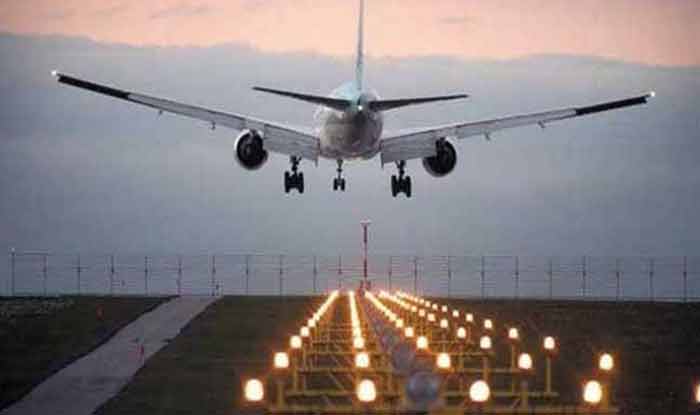 New Delhi: The Directorate General of Civil Aviation (DGCA) has asked the airlines to submit details about the airfares they have been charging for India-UK flights during August, reported news agency PTI quoting a senior official said on Sunday. On Saturday, Sanjeev Gupta, Secretary, Inter-State Council Secretariat, Union Home Ministry, had complained on Twitter that an economy-class ticket on British Airways’s Delhi-London flight for August 26 was priced as high as Rs 3.95 lakh. He added that economy-class ticket on Delhi-London flights of Vistara and Air India for August 26 was also priced between Rs 1.2 lakh and Rs 2.3 lakh amid the college admission time in the UK. Gupta said he has “alerted” Union Civil Aviation Secretary P S Kharola about this matter.Also Read – International Flights: Delhi to Dubai Travel Resumes, But Not For Everyone. Check Details

A senior official of the DGCA on Sunday said that the aviation regulator has asked the airlines that operate India-UK flights currently to submit details about their fares. While there have been lower and upper limits on all domestic airfares in India since May 25 last year, no such limits have been imposed on international airfares. Also Read – International Flights Latest News: Amid Dip in COVID Cases, This Country Now Lifts Ban on Travellers From India. Read Details

Vistara, which currently operates flights on Delhi-London as wells Mumbai-London route, said on Sunday: “Pricing is always a function of supply and demand. There are only 15 flights a week allowed currently on India – UK route for Indian carriers and when there is relaxation and more capacity allowed, it will automatically bring down prices.”

(Based on inputs from PTI)