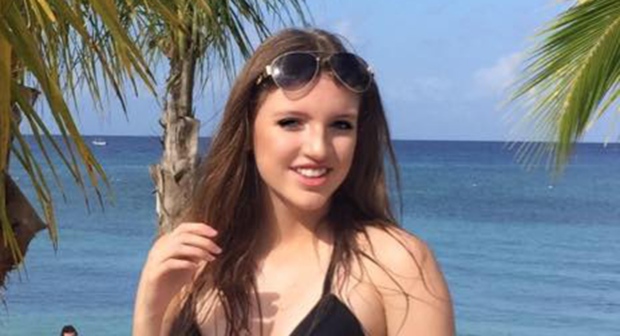 MIDDLESEX CENTRE, ONT. —
Police have charged a 19-year-old London, Ont. woman in connection with the shooting death of Josue Silva.

Police responded to a large gathering in southwest London, in the area of Pack Road and Grand Oak Cross, shortly after 1 a.m. on July 31.

Silva was found suffering from a serious gunshot wound. The 18-year-old was pronounced dead in hospital.

London: Bomb threat reported near a school in Stoke Newington