Two officers and a man were assaulted in Wood Green (

Two police officers and a man are in hospital after suffering knife wounds in north London.

One of the officers suffered slash injuries and the man, 61, was stabbed in the incident yesterday evening.

The Metropolitan Police said in a statement that officers and a 61-year-old man were called to an address on Noel Park Road in Wood Green around 7.20pm on Friday night following concerns for the welfare of residents.

While the three were in a communal area, a man approached them before allegedly assaulting them, the Met said.

The 61-year-old suffered stab injuries, with a report on his condition still pending. One officer suffered slash injuries that were non-life threatening while all three remain in hospital receiving treatment.

Police at the scene on Friday evening
(

Police say a man was arrested at the scene on suspicion of assault, while two other people were also arrested as part of the investigation. All three remain in custody. 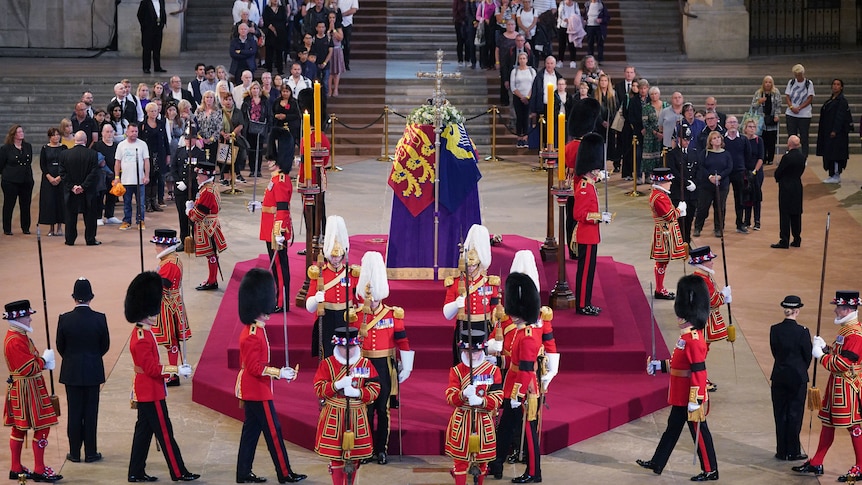 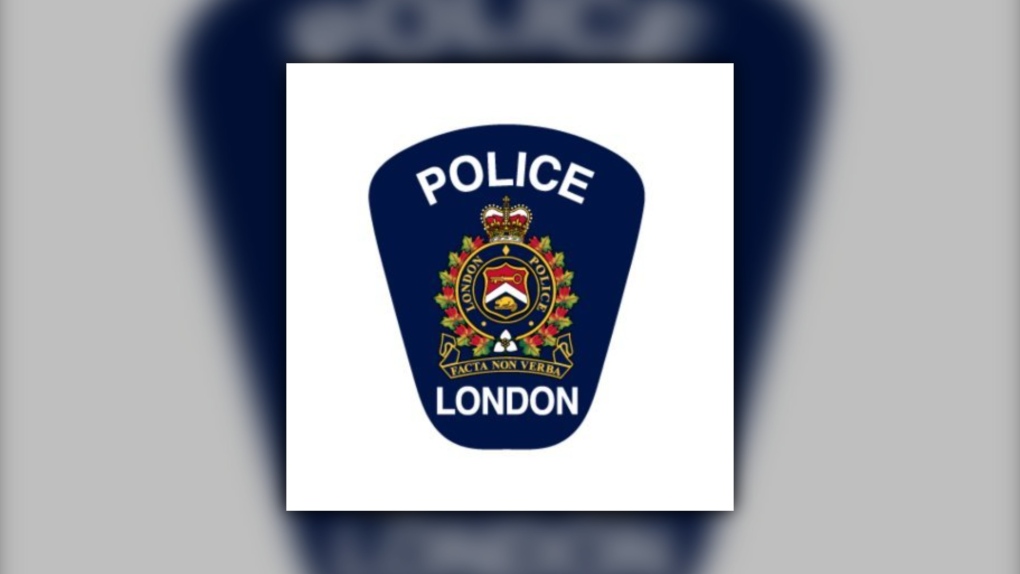 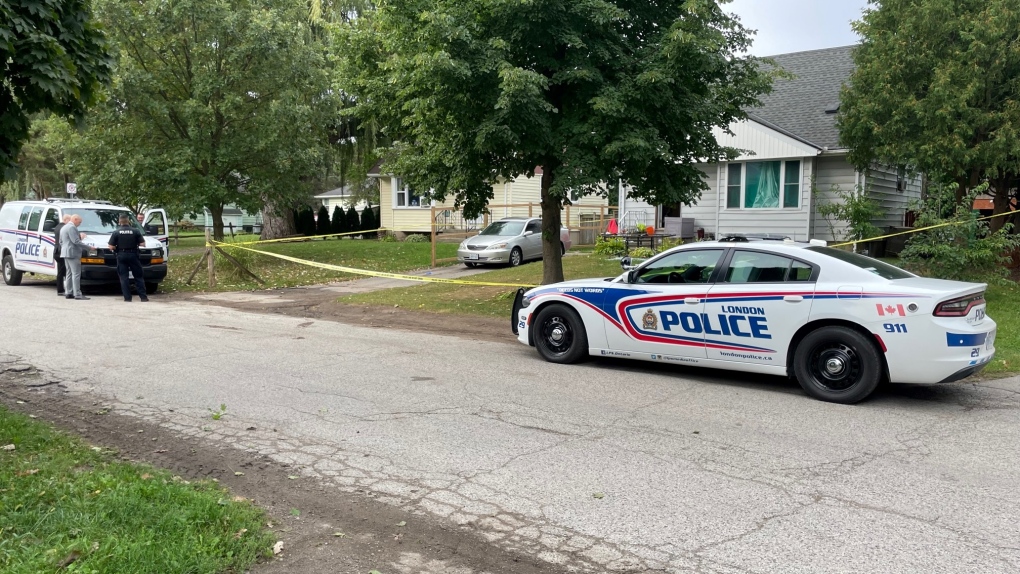 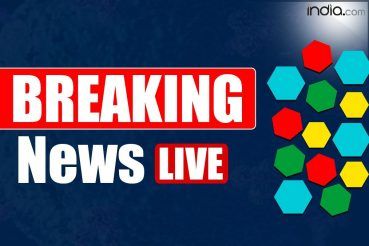