Cases of the coronavirus variant, known so far as VUI-21JUL-01 or B.1.621, have been detected in six regions in the UK so far, with most in London, say Public Health England

Dad-of-six battling Covid in hospital regrets not getting jab

There is early evidence coronavirus jabs are less effective against a new strain of the virus in the UK – with 37 cases detected so far, say officials.

Cases of the variant, known so far as VUI-21JUL-01 or B.1.621, have been detected across six English regions, with most in London, said Public Health England (PHE).

It was first discovered in Colombia in January and officials in the US city of Miami recently said it accounts for about 10 per cent of all cases there.

PHE said officials still don’t know enough about the variant or the efficacy of vaccines against it, but there is no evidence that it is more transmissible than the dominant Delta variant.

Have you or a family member contracted the new variant? Email [email protected]

PHE said 37 cases had been confirmed as of Wednesday, up from 16 a fortnight ago.

After a risk assessment, PHE said: “There is preliminary laboratory evidence to suggest that vaccination and previous infection may be less effective at preventing infection with VUI-21JUL-01.

“However, this data is very limited and more research is required. There is no evidence to suggest that VUI-21JUL-01 is more transmissible than the dominant Delta variant.”

B.1.621 was designated a variant under investigation (VUI) on July 21 after it had spread to multiple countries and emerged with spike protein mutations of concern, including E484K, N501Y and K417N.

Cholesterol drug could cut Covid infection by up to 70%, study claims

The Delta Plus variant, first detected in India, contains the K417N mutation. It has also been found in the Beta and Gamma variants, first found in South Africa and Brazil, respectively.

The E484K mutation appears to help the virus evade antibodies and has been detected in a number of variants, including Alpha (the Kent variant) and Gamma.

The N501Y mutation – found in variants including Alpha, Beta and Gamma – appears to help the virus clasp onto and enter human cells, making it more contagious.

B.1.621 has not been given a Greek-letter designation like its more prominent counterparts.

Delta (India) remains the “overwhelmingly dominant” variant across the UK, accounting for about 99 per cent of cases, PHE said in its latest variant technical briefing.

Since the last update on July 19, 467 people were hospitalised with the Delta variant.

PHE said early evidence suggested the levels of coronavirus found in people infected with the Delta variant are similar whether or not they are vaccinated, with possible implications for their infectiousness.

A spokesperson said: “While vaccines provide high levels of protection, they are not 100 per cent effective and will not stop everyone catching Covid.

“As more of the population gets vaccinated, we will see a higher relative percentage of vaccinated people in hospital.

“The technical briefing also includes some initial findings which indicate that levels of virus in those who become infected with Delta having already been vaccinated may be similar to levels found in unvaccinated people.

“This may have implications for people’s infectiousness, whether they have been vaccinated or not.

“However, this is early exploratory analysis and further targeted studies are needed to confirm whether this is the case.”

Dr Jenny Harries, chief executive of the UK Health Security Agency, said: “The latest hospitalisation figures show once again how important it is that we all come forward to receive both doses of the vaccine as soon as we are able to do so.

“Vaccination is the best tool we have in keeping ourselves and our loved ones safe from the serious disease risk Covid can pose. “However, we must also remember that the vaccines do not eliminate all risk: it is still possible to become unwell with Covid and infect others.

“It is still vital that we exercise caution, particularly while cases are high.

“Remember that meeting outdoors is safer than indoors, isolate if you are told to by NHS Test and Trace, and if you show symptoms stay home and get a PCR test as soon as possible.

“It is so important that we all continue to play our part.”

Meanwhile, new figures from the Office for National Statistics (ONS) show the proportion of people testing positive for coronavirus in England has decreased.

Around one in 75 people in private households in England had Covid-19 in the week to July 31 – down from one in 65 in the previous week. 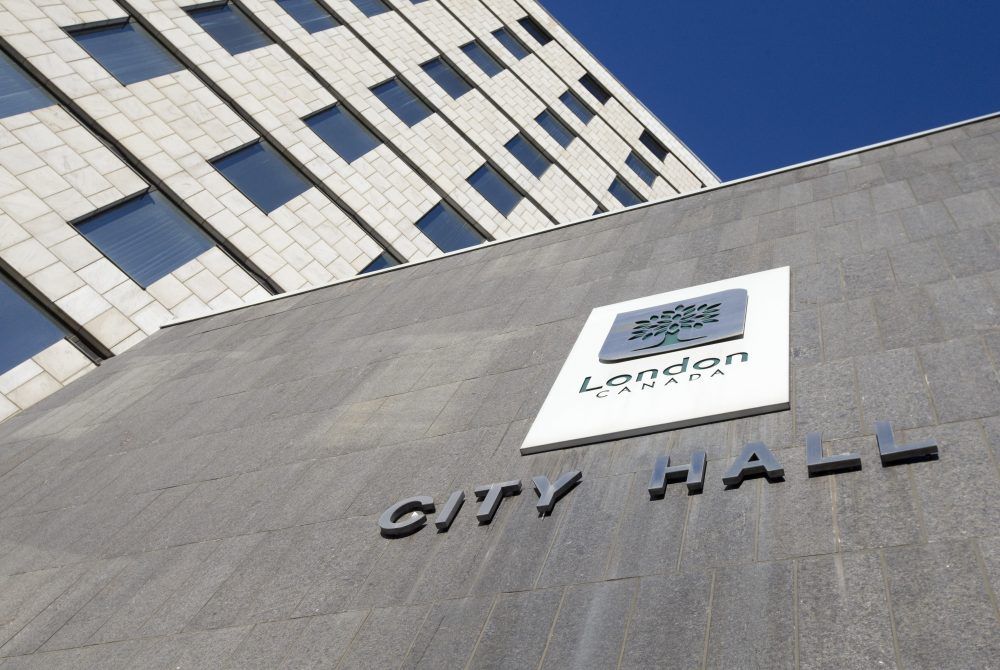 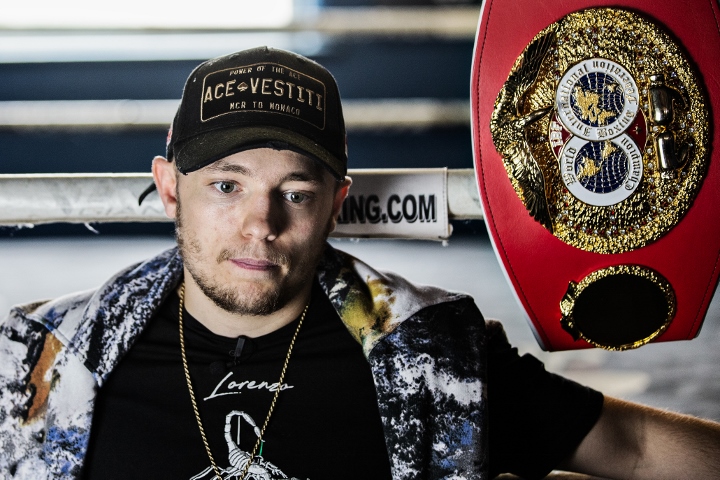