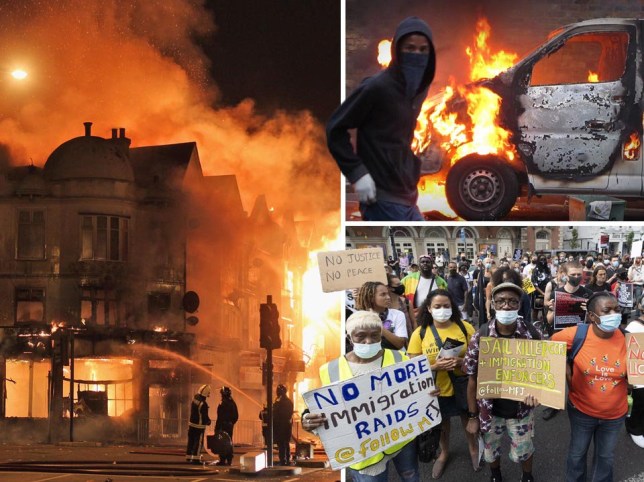 Caption:The London Riots caused over £100m worth of damage

It’s been 10 years since the London riots, which swept across the capital and beyond over five days in August 2011.

Over two thousand arrests were made as a result of the riots, which also left five people dead and hundreds of families homeless, as unrest, looting and damage to property devastated parts of the city.

The riots began following the death of 29-year-old Mark Duggan, who was shot by police in Tottenham on August 4 of that year.

While a protest against his death had begun peacefully, violence later erupted in the area, which later spread to other parts of London and the UK

Here’s how it all unfolded… 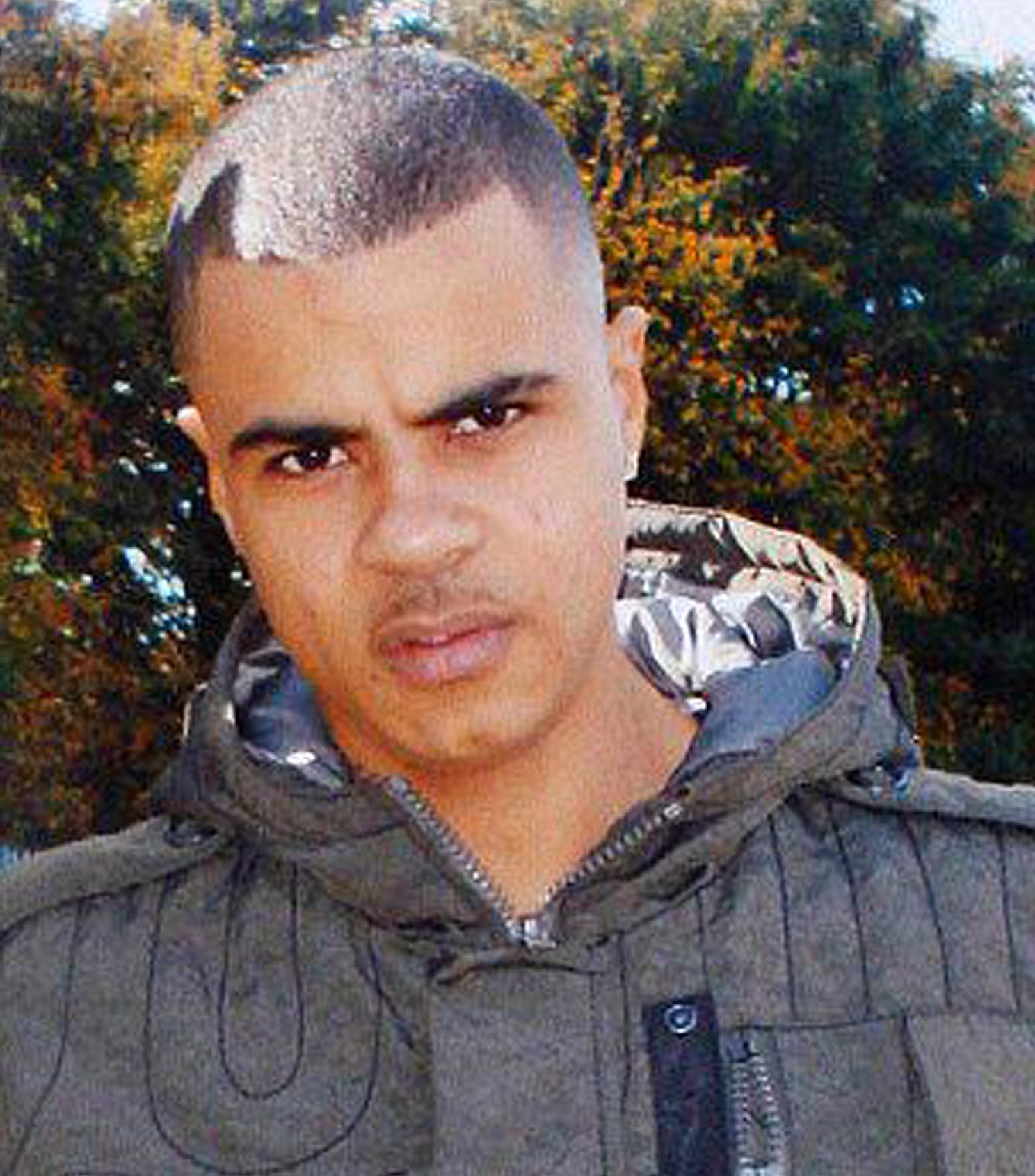 29-year-old Mark Duggan is shot by police in Tottenham and later dies of his injuries. He was shot by armed officers who had intercepted the minicab he was travelling in after receiving information he was a gang member and had collected a gun.

No firearm was found on Mr Duggan after he was shot twice by an officer known only as V53.

An inquest jury later concluded Mr Duggan had dropped the firearm on to grass as soon as the car came to a stop – but that the officer ‘honestly believed’ he still had it on him at the time of the shooting. 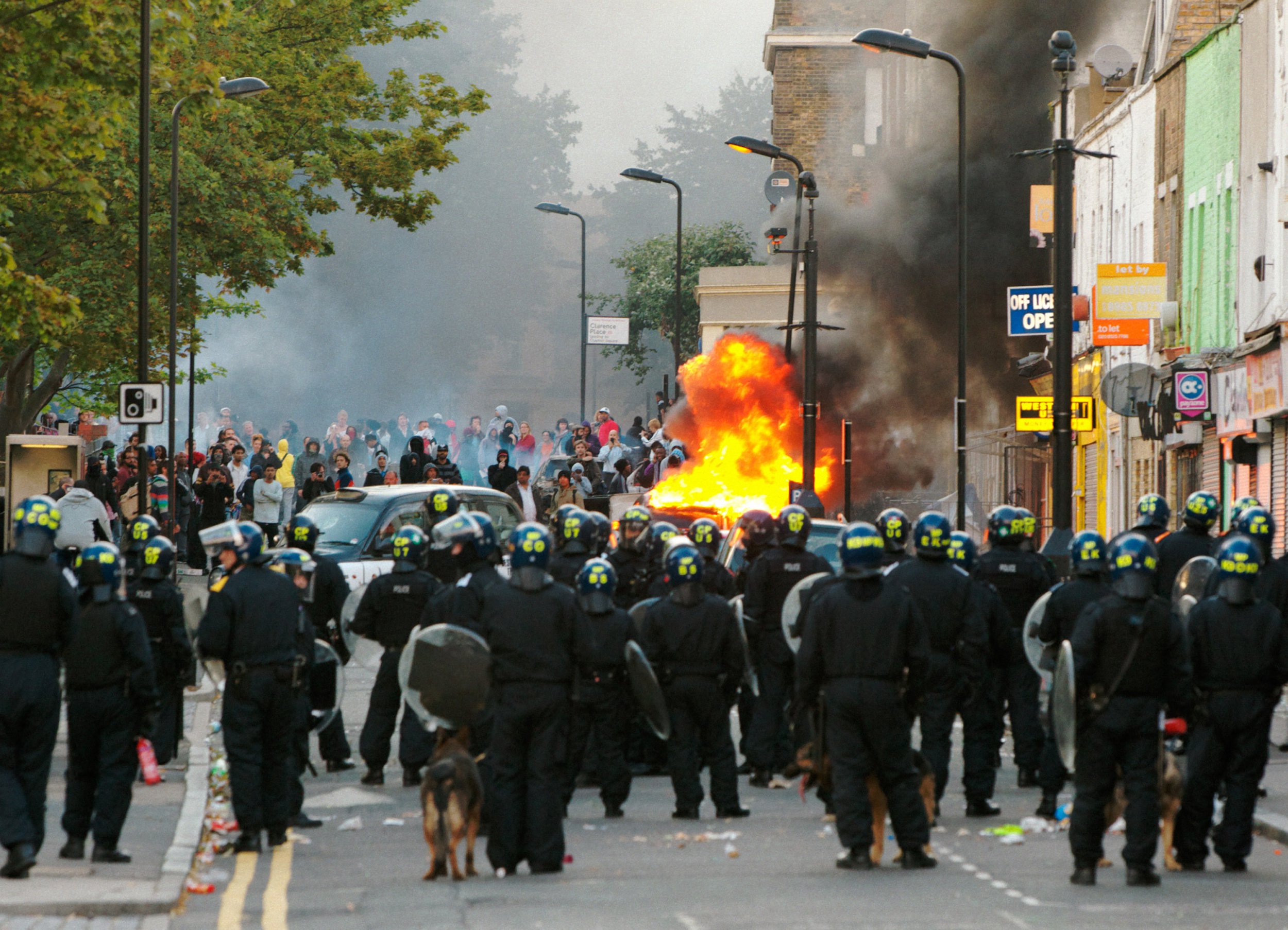 A peaceful protest involving members of Duggan’s family and local residents makes its way from Broadwater Farm to Tottenham Police Station, demanding a senior police officer speak to them. This lasts longer than planned when no-one is available. 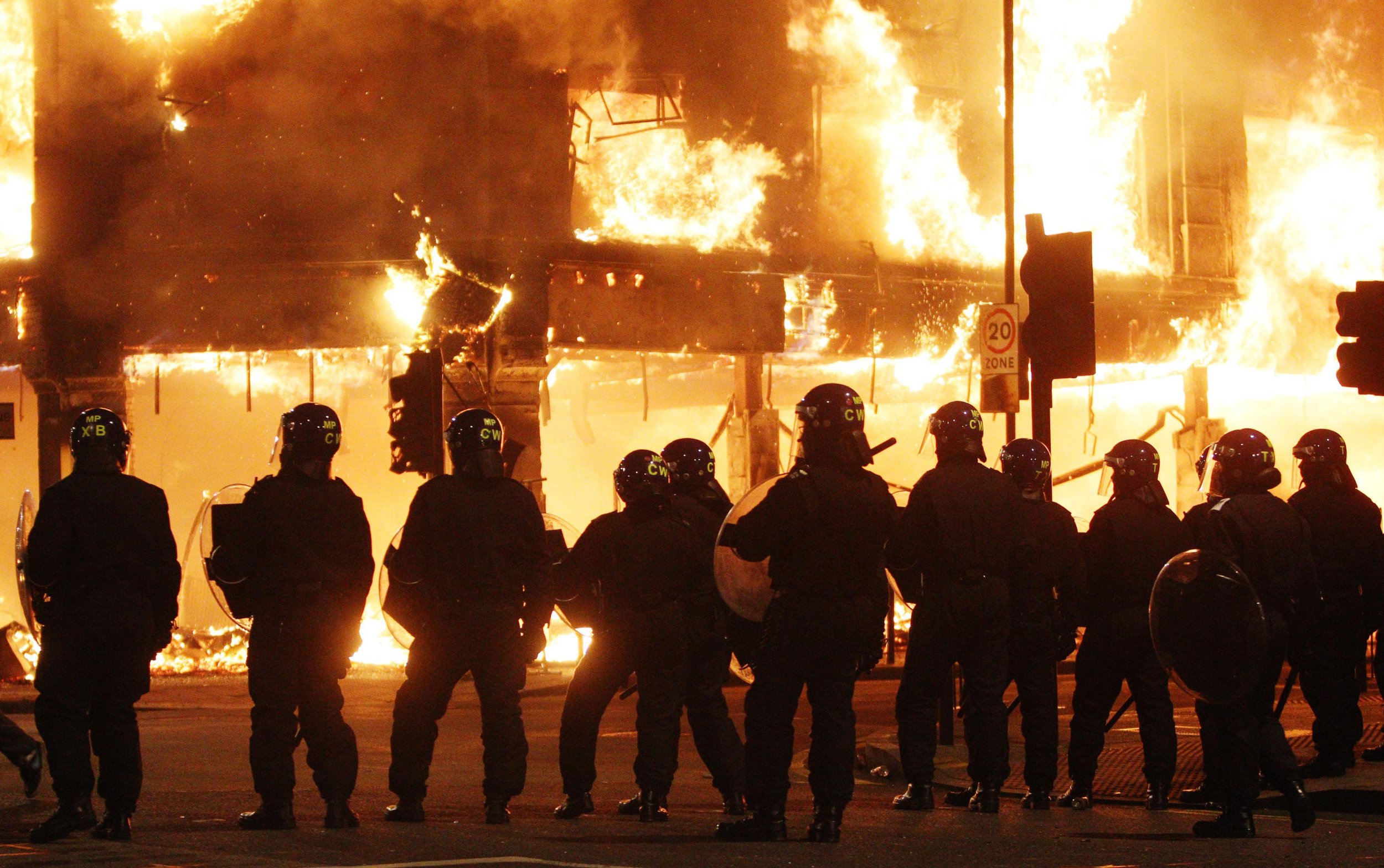 Violence breaks out in Tottenham amid rumours a 16-year-old girl had been attacked by Police. Tottenham Post Office set on fire, while looting occurred at the nearby retail park, shop windows were smashed, and police came under fire from missiles and fireworks. 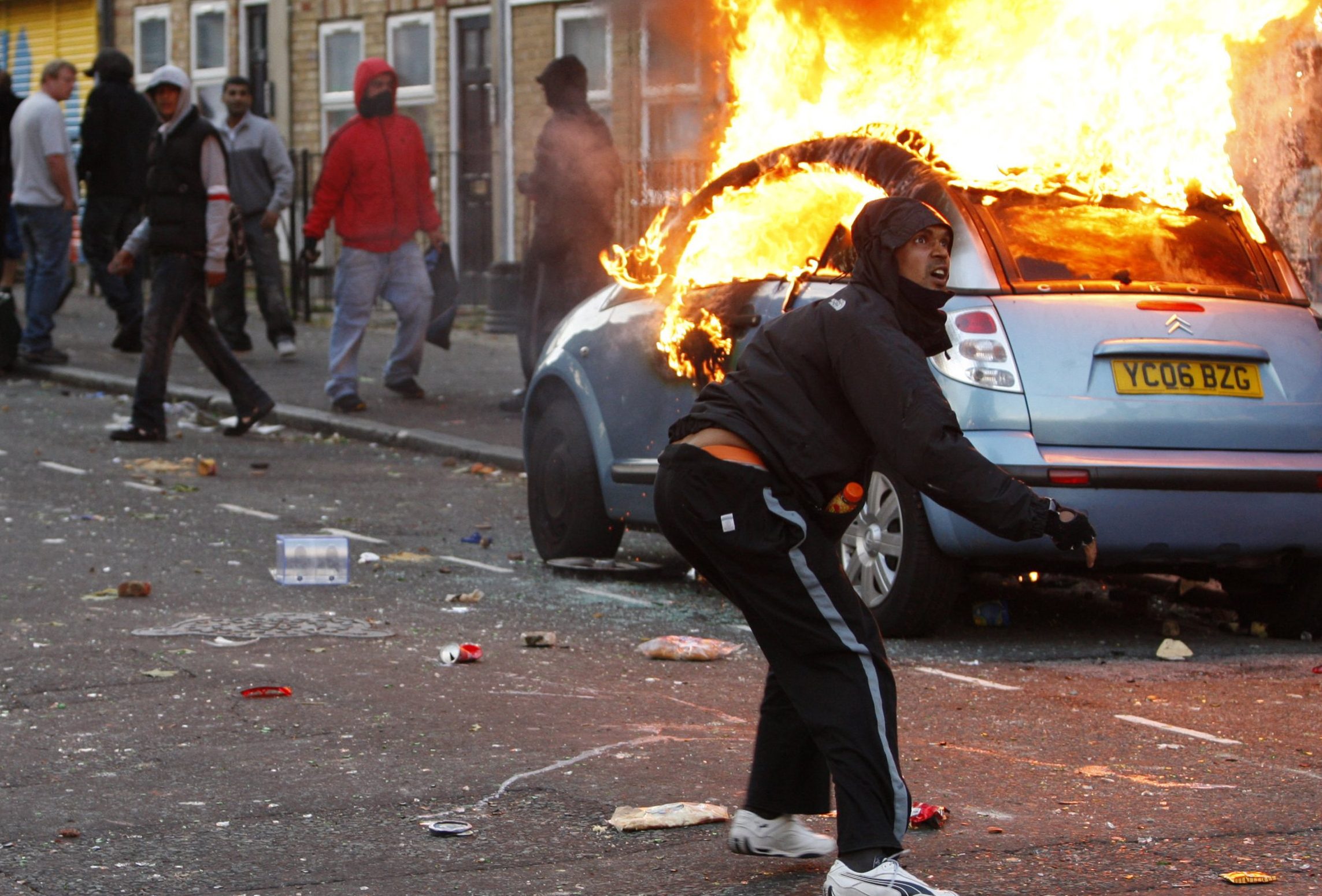 The violence spreads from Tottenham to neighbouring Enfield, and to nearby Wood Green, as well as south to Brixton. Shops in Enfield are attacked while a Foot Locker in Brixton is set ablaze and a local Currys is looted. Shops in Wood Green High Street are ransacked. 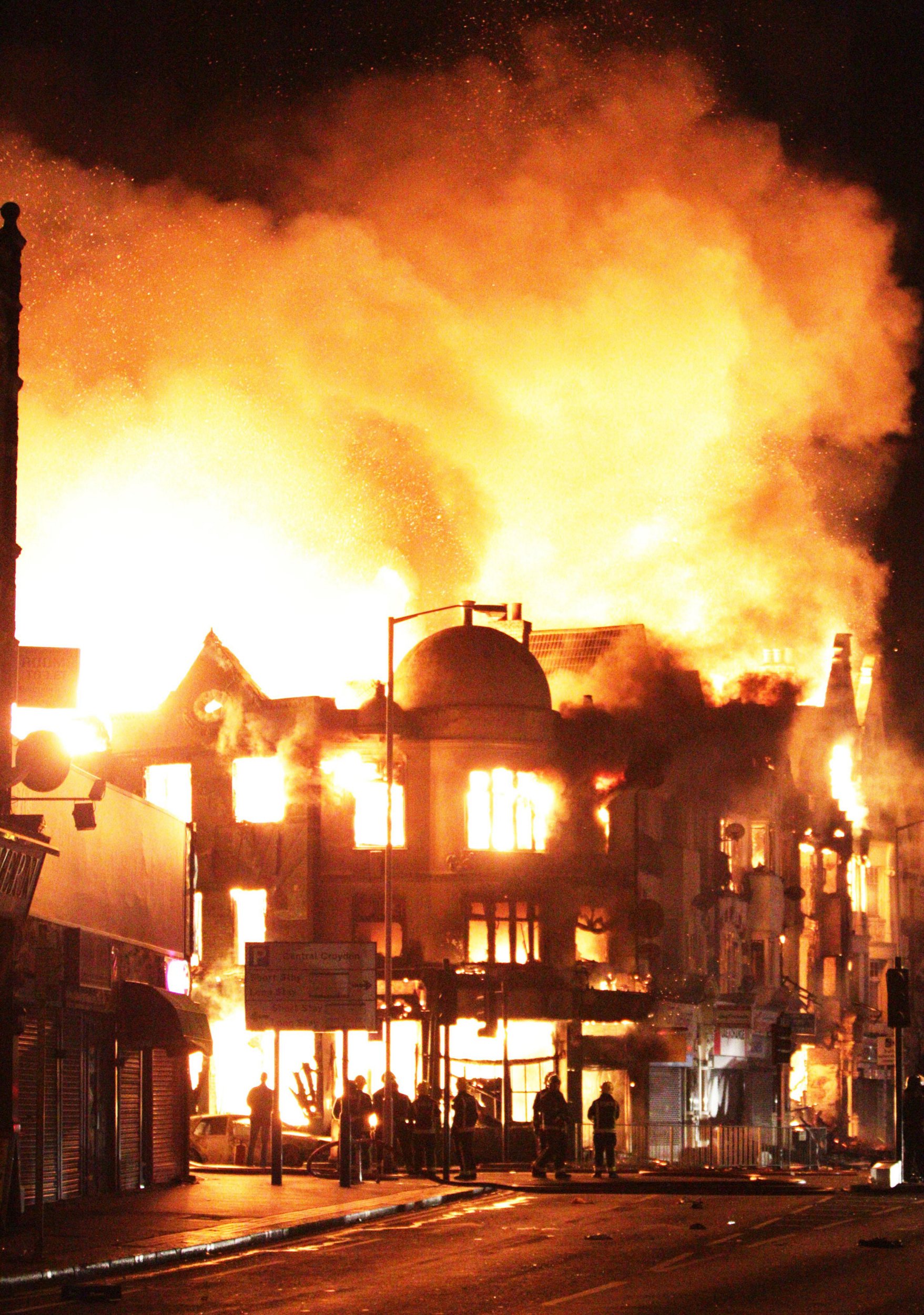 Croydon is among the worst-hit places, while in West London, Ealing is also targeted by rioters. In Croydon the furniture store House Of Reeves, which had been in business since 1867, is burned to the ground. In Ealing shops were looted, cars set on fire and a supermarket set alight with petrol bombs. Other violent incidents are reported across the whole of the capital, while some unfounded rumours of riots spread on social media.

Rioting spreads to Birmingham and West Bromwich, with looting, shops being vandalised and a police station in Handsworth being set alight. In total 130 people were arrested. 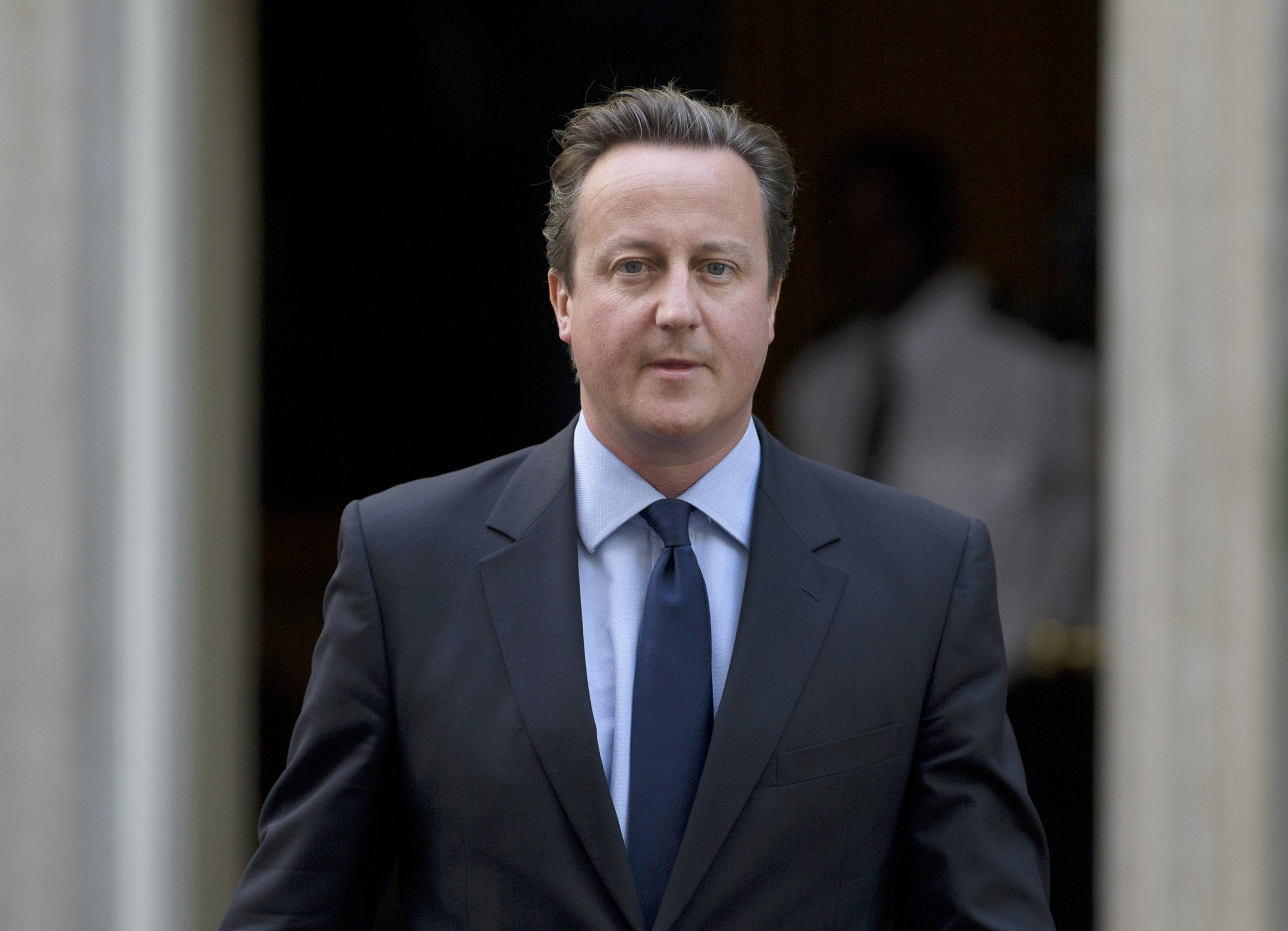 Prime Minister David Cameron announces that over 16,000 police officers will be deployed in London to help tackle the unrest. Many shops and businesses close early in London while police adopt a ‘zero tolerance’ approach to any disorder, leading to fewer disturbances in the capital. 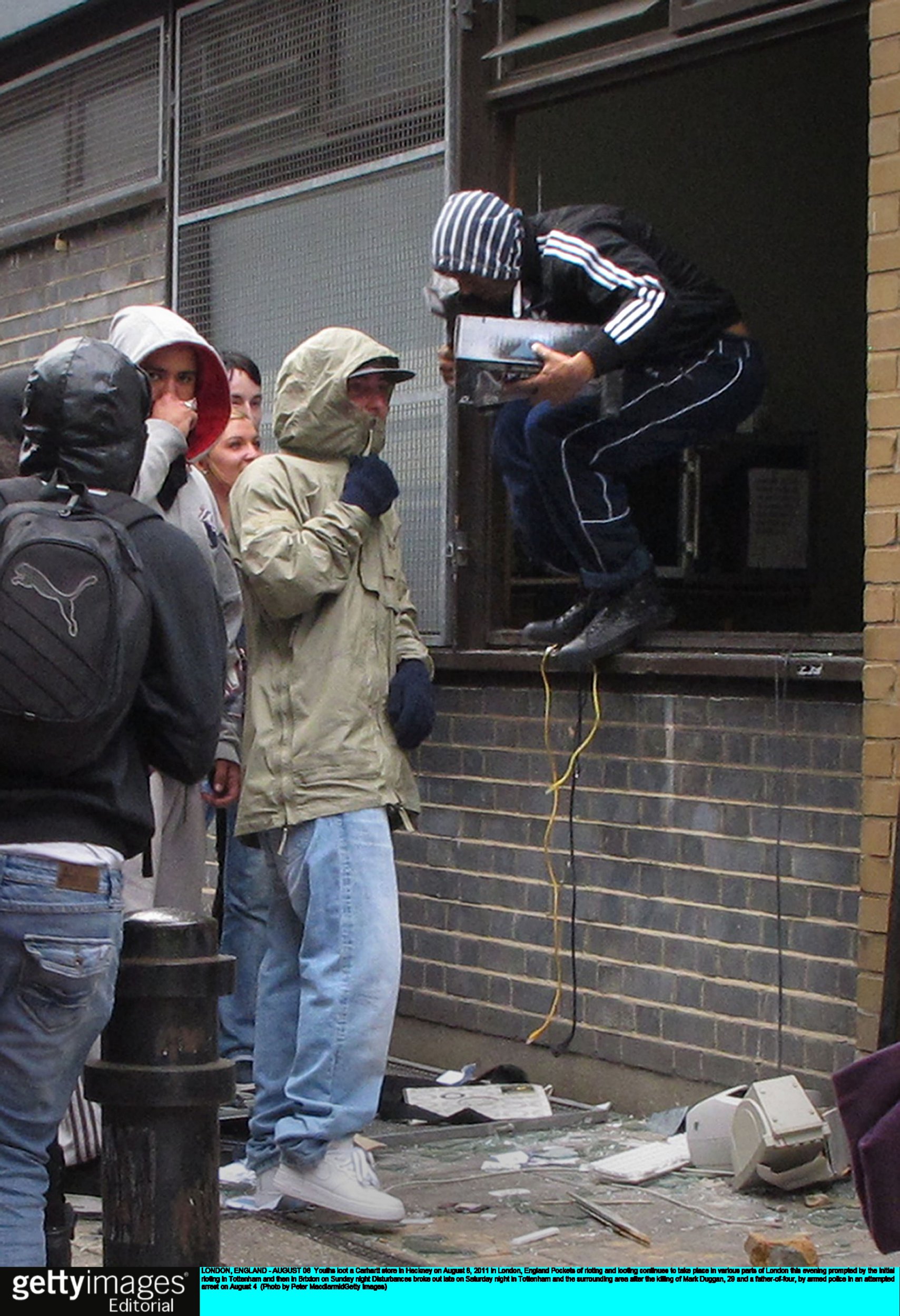 While London was quieter by this point, incidents continued in other parts of the country with further reports of disturbances in Birmingham. There was also unrest in Liverpool and Birkenhead, as well as Manchester, with reports of looting, buildings being set alight and missiles being hurled at police. 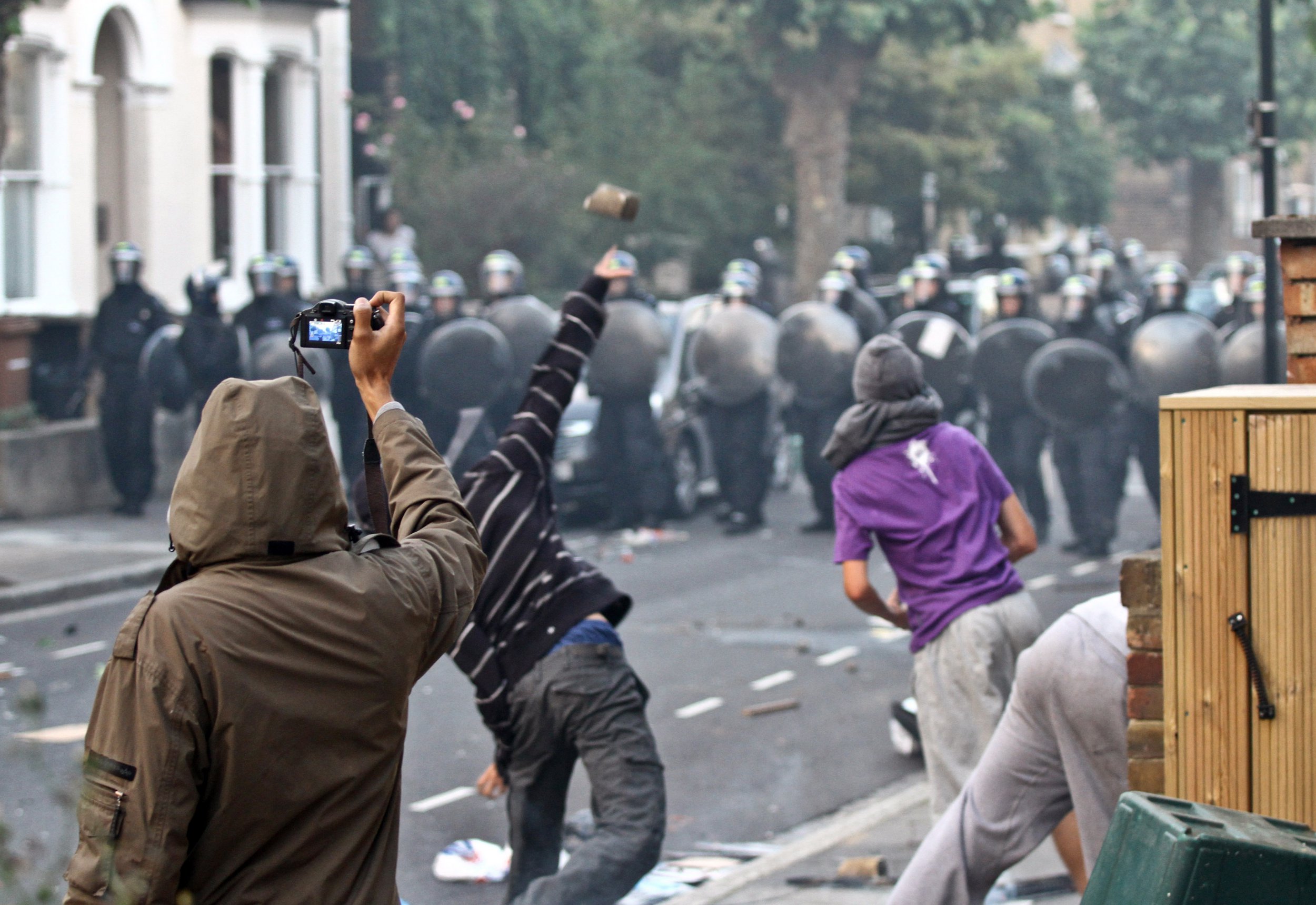 Some isolated incidents continue to occur across the country but the rioting begins to die down. David Cameron announces plans to make plastic bullets available to police if necessary, and to have water cannons available at 24 hours notice. 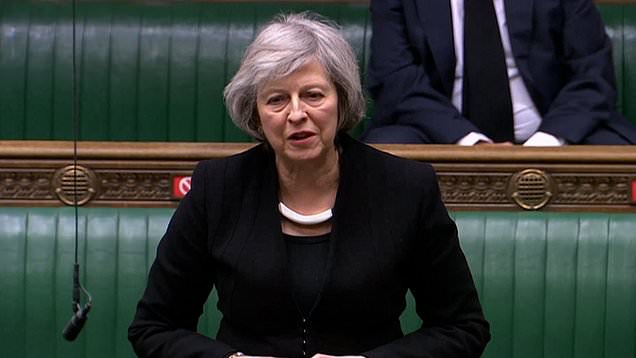 David Cameron says there will be no ‘culture of fear’ as Parliament is recalled from its summer recess, while he and Theresa May accuse the police of being ‘too few, too slow, too timid’ during the riots in London and the West Midlands. 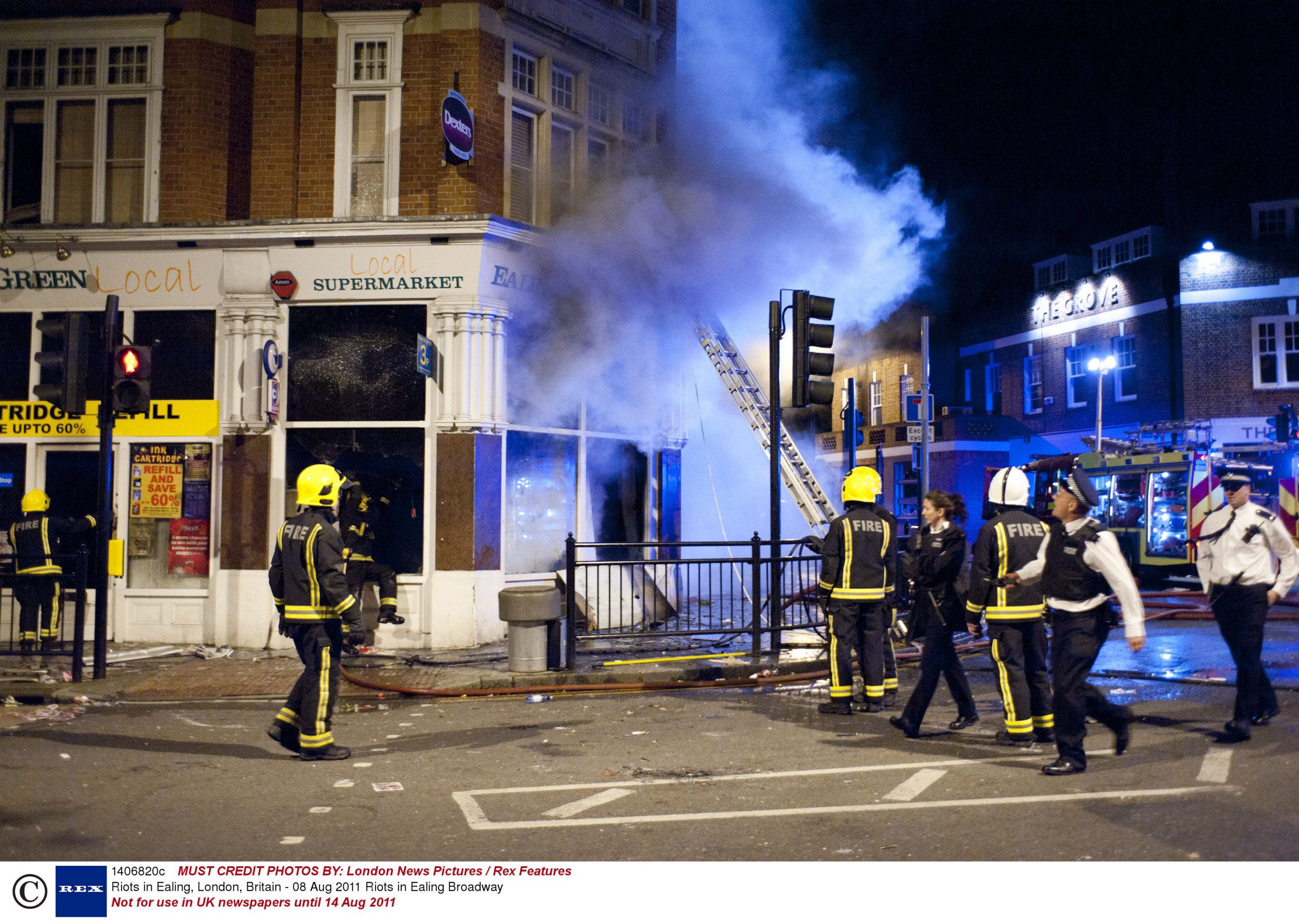 As of this date 2,987 arrests had been made as a result of the riots, and over £100m worth of damage recorded in shops and other premises.