Footage shared on social media shows Northbrook Road in south London cordoned off by police amid unconfirmed reports of a stabbing. The Metropolitan Police confirmed a man has been arrested on suspicion of GBH and was taken to hospital as a precaution after suffering a head injury.

“Officers attended with LAS and found two men aged in their 20s, one with a suspected knife injury to his hand and the other with a head injury.

“The second man was arrested on suspicion of GBH.

“He was taken to hospital as a precaution prior to going into custody.”

Police remain at the scene and enquiries continue.

Over recent weeks, London has a seen a string of both fatal and non-fatal stabbings.

Last month, a man was injured in a “terrifying” knife attack at Green Park tube station.

Police said a man had been arrested in connection with the incident which involved a male victim with a head wound after being hit with a machete.

Just days before, a man was repeatedly stabbed outside a Tesco in Brixton and was rushed to hospital.

South London was the scene of another brutal stabbing after stuntman Shane Jerome was knifed to death close to Brixton Underground Station last Wednesday, July 21.

Earlier this month, a 60-year-old man died after being stabbed in an unprovoked attack in Oxford Circus, in central London.

Hours earlier, a 16-year-old boy was stabbed to death in Croydon.

At the end of June, an 18-year-old woman was rushed to hospital after being stabbed in a Sainsbury’s supermarket in Hornchurch, east London.

He claimed since he became Mayor in 2016, there has been a “proliferation of knife violence”.

Mr Rose said the sooner Mr Khan quits, the sooner “Londoners can begin to look forward to a safer future”.

The Founder of the London Real Party told Express.co.uk: “It’s simple. The disastrous Mayor of Spin needs to do the decent thing, admit he’s not up to the job and resign.

“Londoners deserve better when it comes to crime, and an accurate assessment of Sadiq Khan’s record on crime would suggest that the widespread criticisms are entirely justified.

“The impact of his lack of leadership on this critical policy area is plain for all to see, leaving a city in crisis while the Mayor continues to hide in his ivory tower at City Hall, all the while launching new PR initiatives and attending photo ops.

“With no solutions on the horizon under his stewardship, the sooner Khan quits, the sooner Londoners can begin to look forward to a safer future.”

Mr Khan previously said: “I’m committed to being tough on crime by investing more in policing than any other mayor, and tough on the causes of crime by funding hundreds of positive opportunities for young Londoners in high crime areas of the capital.” 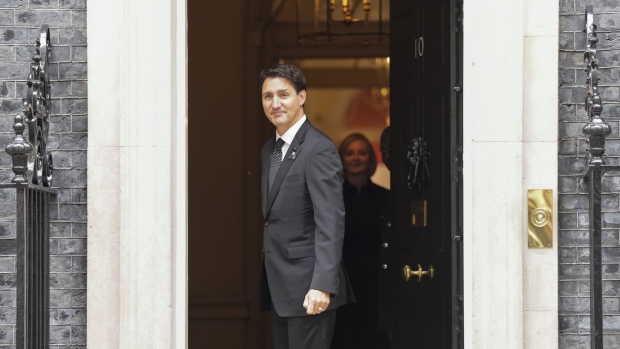 Monday will be a federal holiday to mark Queen’s state funeral: What does this mean? Queen Elizabeth: A minute of silence to be held for NZ’s state memorial 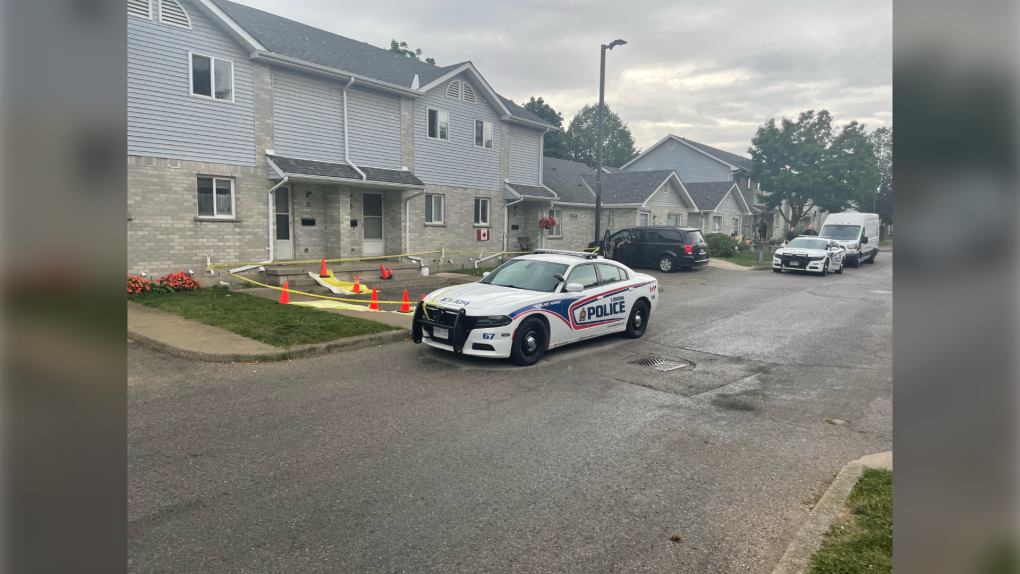