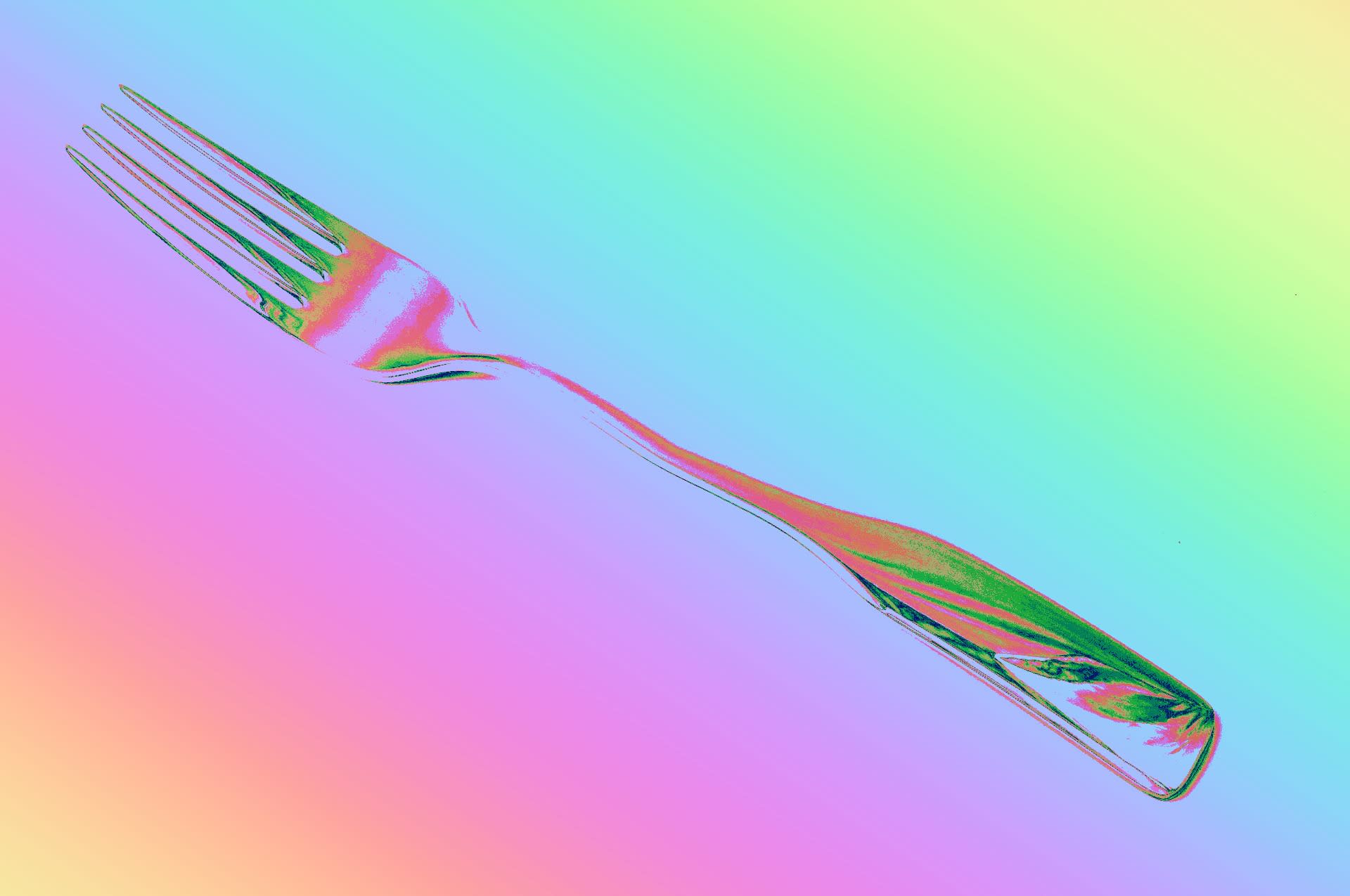 Ether’s price popped in cryptocurrency markets after the underlying Ethereum blockchain underwent one of its biggest upgrades in the network’s six-year history.

The upgrade, known as the London hard fork, took place on Thursday just after 12:30 coordinated universal time (8:30 a.m. ET), according to websites set up to track the blockchain.

Ether (ETH), the second-largest cryptocurrency by market value after bitcoin (BTC), was initially steady afterward but started rallying about an hour later. As of press time ether was changing hands around $2,780, up from about $2,600 right before the changes took effect, CoinDesk 20 data shows.

Crypto traders had been hotly anticipating the upgrade while monitoring the deployment for signs of how the changes might affect the pace of new issuance of ether by the blockchain – a key factor in determining the balance between supply and demand. Analysts had also noted the risk that something might go amiss as the new technology is implemented.

Ether staged an impressive rally in the weeks leading up to the London hard fork, breaking out of a two-month consolidation relative to bitcoin. The ether price has more than tripled this year, vastly outperforming bitcoin’s 31% gain.

“This adds to the already bullish trend and mood in the Ethereum community,” said Alexandre Lores, analyst at Quantum Economics.

Many crypto traders are focused on one component of the upgrade, called Ethereum Improvement Proposal (EIP) 1559, which changes the network’s fee structure so that a certain amount of the cryptocurrency’s supply will be “burned” or removed from circulation. The bet is that the blockchain’s net issuance of new units of the cryptocurrency will slow as a result of the change, ultimately helping to set a floor under the price.

Analysts at Stack Funds and elsewhere have compared the London hard fork and implementation of EIP 1559 to the Bitcoin blockchain’s every-four-years “halvings” in the sense that major changes in the cryptocurrency’s supply growth are deployed at specific moments in the blockchain’s life-cycle. Some investors believe Bitcoin’s halving events in the past have helped to increase the price of the underlying cryptocurrency.

As of 15:06 UTC, some 585 ETH of fees had been burned, or roughly 43% of the block rewards issued since the Ethereum hard fork took effect at data block No. 12,965,000, according to the website ultrasound.money:

And as noted by Twitter user eric.eth, at least one data block mined after the hard fork resulted in more fees burnt (2.078 ETH) than new cryptocurrency issued (2 ETH):

But just as in prior Bitcoin halvings, it may take time before the full impact of Ethereum’s London hard fork is known, so any resulting price in ether moves might be slow to materialize.

Once the upgrade takes effect, it will activate a mechanism to “burn” a portion of fees paid to miners. Although it might help to support the price of ether, this aspect of EIP 1559 is seen as controversial because of its potential to reduce Ethereum miners’ revenue.

Until now, Ethereum’s gas fee has been determined by a free market that operates freely. Users set aside a certain amount of ETH for their transaction to be processed and the highest priority goes to the highest bidder.

According to Compass Mining, miners will see their revenues dip by 20% to 30% after the upgrade because part of their fees will be burnt.

The Ethereum network has gone through a number of upgrades in the past, but this is arguably set to be one of the most significant in the network’s history.

In 2016 the DAO Hard Fork took place, which was a major event in that it changed the face and community of Ethereum. The launch of the ETH 2.0 beacon chain in December 2020 was also a major event; although not a hard fork, it established the new version of Ethereum that would be using Proof of Stake (PoS).

Ice Age in 2015 introduced the difficulty bomb, which refers to a mechanism built into Ethereum that increases the difficulty of mining over time. That difficulty bomb has been delayed repeatedly since then. In fact, one of the EIPs in London pushes the Ice Age to December 2021.

Constantinople in 2019 consisted of several proposals to make the blockchain more efficient and pave the way for a move to Proof-of-Stake in future Ethereum updates. There ended up being a serious bug in the code after this got executed and the developers had to release a second hard fork to patch the bug, delaying the upgrade.

Channel 4 Grand Designs: Kevin McCloud’s life off camera from net worth to marriage that ended after 23 years