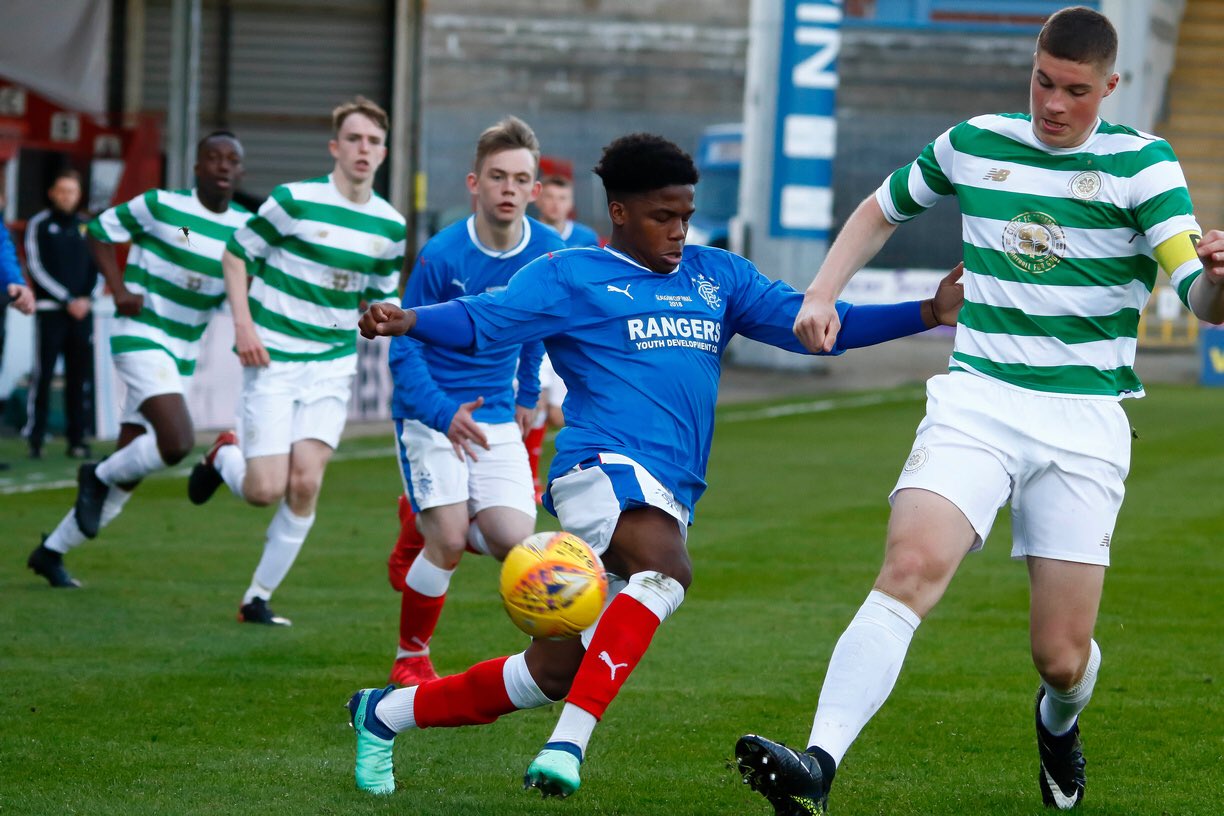 AFC Wimbledon have signed Dapo Mebude on a season-long loan from Watford for the 2021-22 campaign.

The Dons have confirmed that the 20-year-old will wear the number 16 shirt for AFC Wimbledon.

The 20-year-old was born in London, raised in Glasgow and signed for Rangers in 2017. He has played for Scotland at U19 level and signed for Watford last month.

“He’s someone who loves to play off the shoulder and has got pace to burn in behind. We’ve learned too he’s a good person, as well as a fantastic, exciting young player.

“We’re really happy with our attacking options now. We’ve got a little bit of everything. Dapo will give us that pace and can play in wide areas as well, so it gives us another area and potential flexibility in terms of what formations we can play as well.

“It’s another option for us. Hopefully, Dapo can add to the quality we’ve already got in the squad.”

Mebude added: “I signed for Watford last month and I did pre-season there, which was really good. I spent time with players that will be in the Premier League soon. I got a lot of minutes in pre-season and it was challenging and good.

“I spoke with the manager, the sporting director and my agent. We all agreed that getting games at this stage of my career is crucial, playing week in and week out.

“I will leave whatever happens to the future, but I will take care of the here and now, so I’m coming here to play, to prove what I can do and give my all for the club.

“I could have stayed at Rangers, but I made the decision to leave. There were a lot of meetings with clubs here and there. It was a stressful time narrowing it down, and working out the right club for me. We spoke with Watford and we really liked what they said, so that was the destination for me.

“When I was playing at Watford, I had scouts from a couple of other League One clubs watching me. When I spoke with my agent he said that the gaffer at Wimbledon wanted to have a zoom meeting with me.

“He showed me the club, how the team likes to play, and everything felt perfect: the style of play, how interested he was in me, and it was sold to me instantly.

“After that it wasn’t a hard decision to come here. I just want to repay his faith in me and show the club and the fans what I can do.”

Dapo’s younger brother Dire is at Manchester City and has also played for the Scots at youth level.