ovid-19 cases have fallen in all London boroughs, official figures reveal amid signs that the third wave may have peaked in the capital.

Crucially, the number of coronavirus patients in the city’s hospitals has dropped for the second day running to 1,042 on Wednesday, compared with 1,157 on Monday. Ninety-nine Covid patients were admitted on Monday, with the figure having been at least 123 in the previous four days, and 162 on July 26.

At the peak of the second wave in January, there were 7,917 Covid patients in London hospitals — even higher than the first wave peak of 5,201 in April last year.

The latest Covid case data for London shows that, in the week to July 30, the biggest fall was in Camden, down 40.6 per cent compared with the previous seven days. Wandsworth saw a drop of 40.4 per cent, and Sutton and Bromley both 37.9. The smallest decline was in Redbridge, just 1.8 per cent. Cases were highest in Hammersmith and Fulham, where the seven-day rate was 366.2 per 100,000 residents, followed by Lambeth on 322.4.

Factors likely to have contributed to the fall in cases include more people getting the Covid-19 jab, schools breaking up, people leaving London on holidays and individuals disengaging with the testing system amid the “pingdemic”.

Mr Khan revealed ongoing concerns over vaccine take-up rates among black Londoners, both of African and Caribbean heritage. Speaking to the BBC, he said the roll-out of the jab to 16 and 17 year olds was “fantastic news” and hoped the summer holidays would act as a “circuit breaker” prior to the return of schools and universities in the autumn.

Professor Robert Read, a member of the Joint Committee for Vaccination and Immunisation, said the decision to offer a first dose of Pfizer to 16 and 17 year olds was the equivalent of double-jabbing adults, as up to 60 per cent of older teens will have a degree of natural immunity from having caught Covid. “What we would expect to see is the level of boosting immunity to that which we see in our older adults, who have had two doses,” he told LBC.

Patients aged 18-34 made up more than 20 per cent of those admitted to hospital in England last month, up from 5.4 per cent in January.

Ms Pritchard, the former chief executive of Guy’s and St Thomas’ NHS trust, said: “There is no doubt that the NHS vaccination programme is having a major impact, keeping around 52,000 people out of hospital and saving an estimated 60,000 lives. However, we must not forget that there are more than 5,000 people who are seriously ill in hospital with Covid and more than a fifth of those admitted are young people.”

Meanwhile, Transport Secretary Grant Shapps said his teenage twins were “very keen” to get the jab. He said: “They are in that age group, the 16 to 17 age group, and it is amazing, particularly towards the end of term, how many of their friends had coronavirus and how much time they had to spend off school. So they understand the amount of their own lives, their schooling, that has been affected by this and they are very, very keen.” 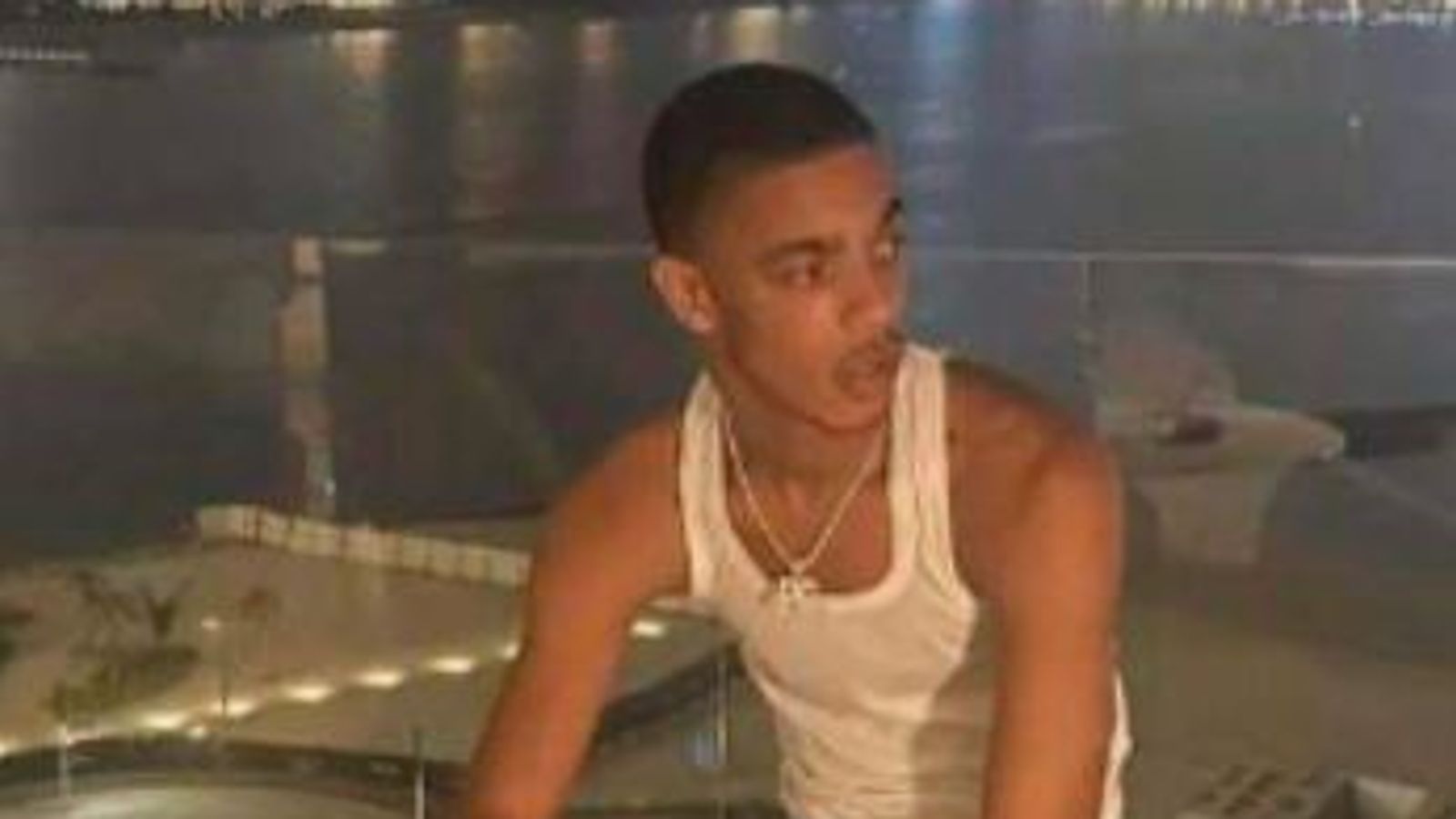 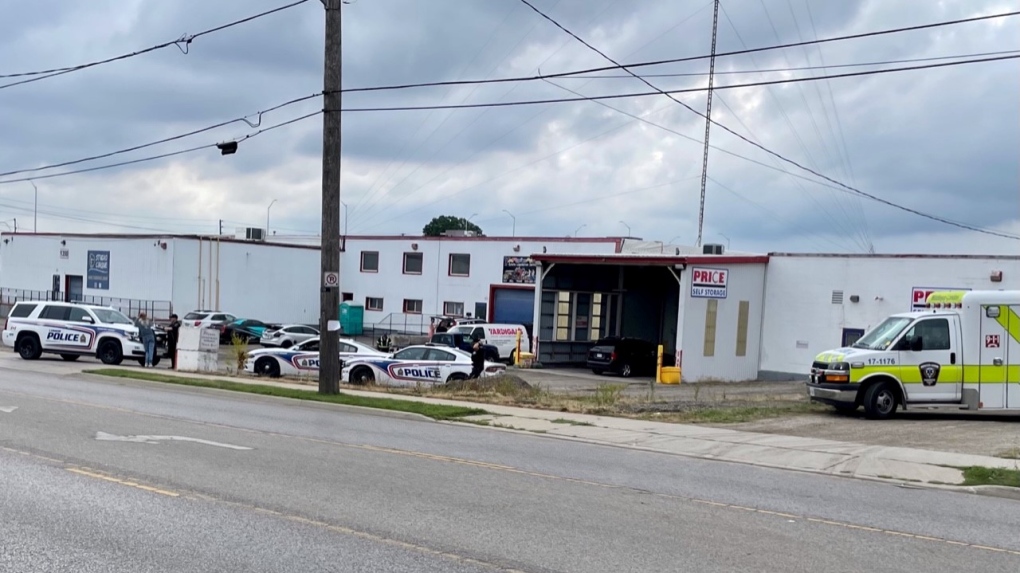 Witnesses claim man attempted to get inside other vehicles following crash 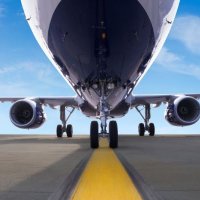 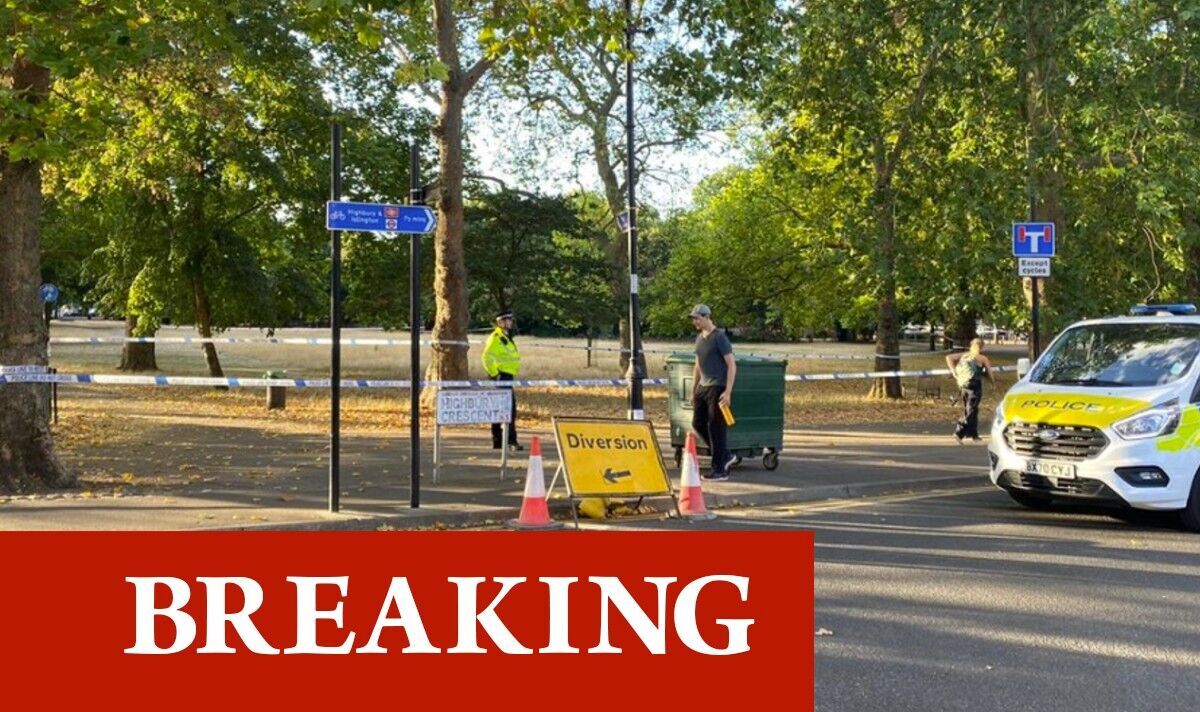