Average house prices have more than doubled in some of the boroughs which hosted the London 2012 Olympics, with Greenwich above the capital’s average rise.

Six boroughs hosted the showpiece event in 2012; Greenwich, Tower Hamlets, Newham, Hackney, Waltham Forest, Barking and Dagenham, and all have seen house prices rise by more than the London average in the last eight years.

Greenwich hosted nine Olympic sports during the Olympic and Paralympic Games, with the O2 Arena hosting the Basketball and Gymnastics.

The data comes from London estate agent Benham and Reeves who, as the Tokyo games took a look at the Olympic legacy of London 2012’s games and its effect on the capital’s property market.

Greenwich hosted the Equestrian, Shooting, Gymnastics and Basketball in 2012

This is actually one of the lower increases for an Olympic host borough.

Lewisham (80%), Bexley (80%) and Bromley (69%) have actually seen bigger house price rises than Greenwich, although they don’t follow the trend.

Overall, Olympic host boroughs have seen a 61% rise in property values from August 2012 to May 2021, whilst London overall have achieved a 61%.

However, many areas of London underwent extensive regeneration schemes prior to the games, with parts of Stratford in the borough of Newham, in particular, subject to a complete transformation.

Whilst there many almost haunting images of abandoned Olympic venues, even from Rio 2016, London’s Olympic Village has been repurposed into much-needed housing for London homebuyers and renters, and most host boroughs have seen benefits too.

Waltham Forest takes the gold with house prices up 106% since the Olympics, averaging a 7.4% increase per year.

House prices in Barking and Dagenham have climbed 86% since the summer of 2012, while in Newham they’ve increased by 81%, with both seeing a respective average annual rate of growth of 7.4% and 7.1%.

The huge Olympic regeneration of London and Stratford, in particular, brought about a monumental boost to property prices and today, the London Borough of Newham remains one of the best performing pockets of the London market as a result.

This has no doubt had a knock-on impact to the neighbouring boroughs of Barking and Dagenham and Waltham Forest. So it’s hardly surprising that all three of these Olympic host boroughs sit top of the property price growth table when analysing the market since 2012.

It’s great to see that not only were the London games a great success for the GB team, but they’ve also left a lasting and positive legacy for the local housing markets and wider economies that were such an integral part of hosting them.” 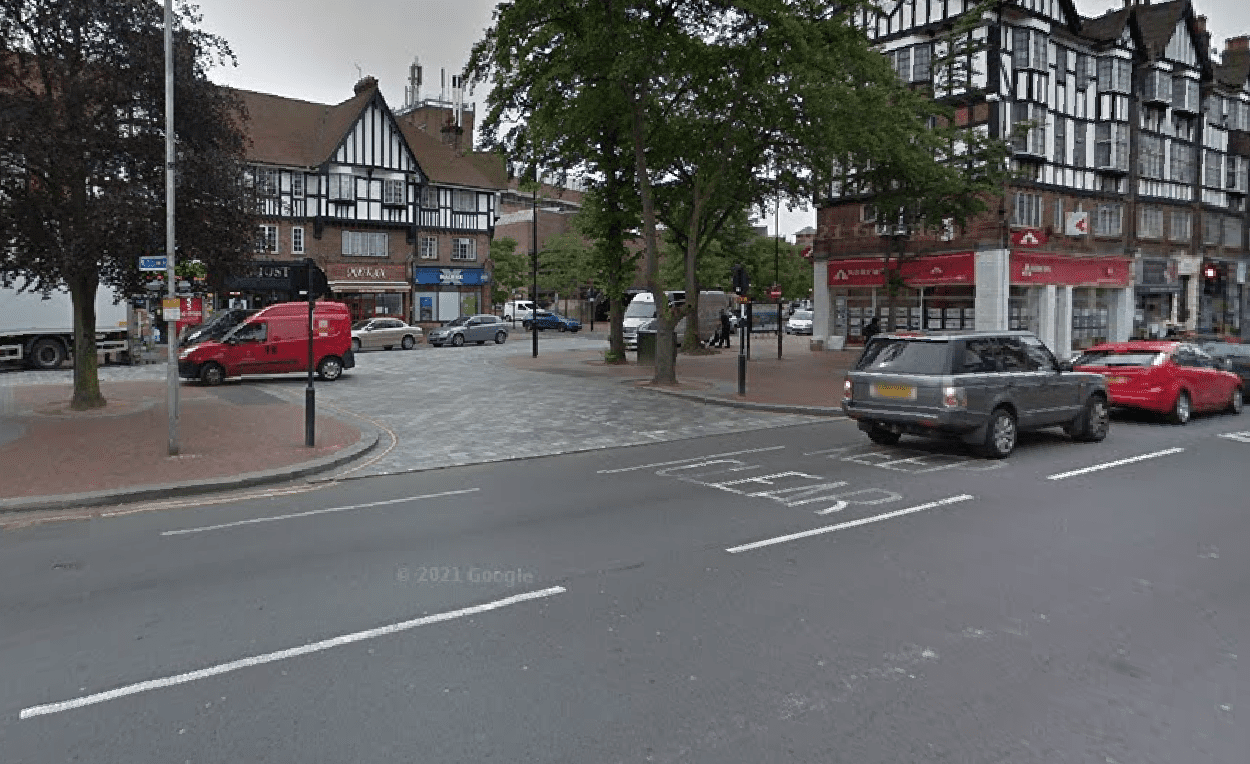