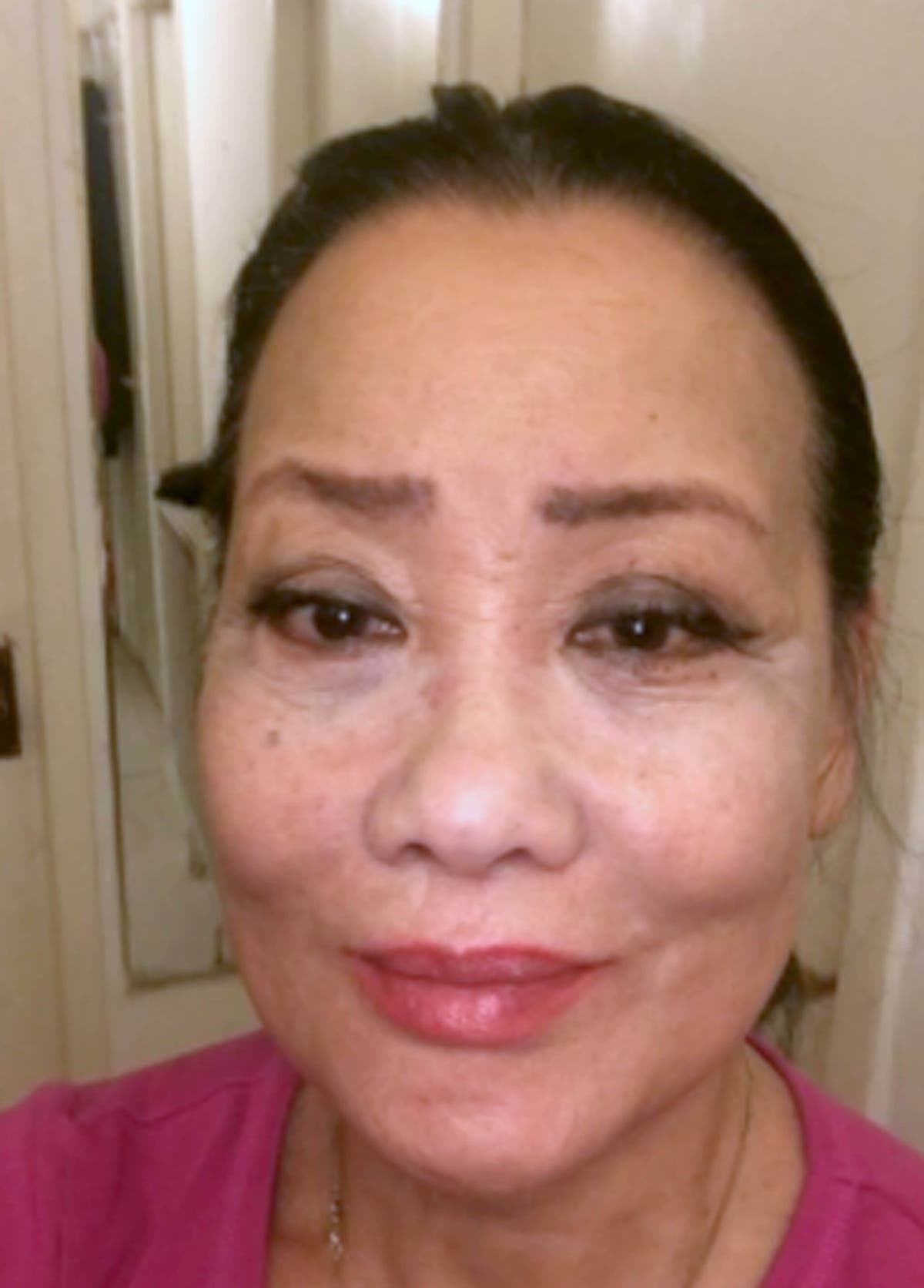 etectives investigating the disappearance of a 71-year-old woman have arrested two men and appealed to the public for help in finding the missing mother-of-two.

The disappearance of Ms Kam, who has links to north-west London, was said to be “entirely out of character”.

Two men have been arrested in connection with the police investigation, with both still in custody.

Louise’s disappearance is entirely out of character

Police described Ms Kam, who lives in Potters Bar, as a Chinese woman of around 5ft 4in and slim build.

Ms Kam had been driving a black BMW 3 Series convertible with the registration LM11 ECJ, and is believed to have driven from Borehamwood to Barnet before making her way to the Willesden High Road area on Monday afternoon.

The vehicle was recovered by police on Wednesday in north-west London and officers are keen to hear from anyone who may have seen it earlier this week.

“Her family – in particular her two sons – are extremely worried about her.

“It is vital that anyone who knows anything gets in touch with police or Crimestoppers as a matter of urgency.”

Information can also be provided to police online at https://mipp.police.uk/operation/01MPS21S73-PO1 or people can call Crimestoppers anonymously on 0800 555 111.