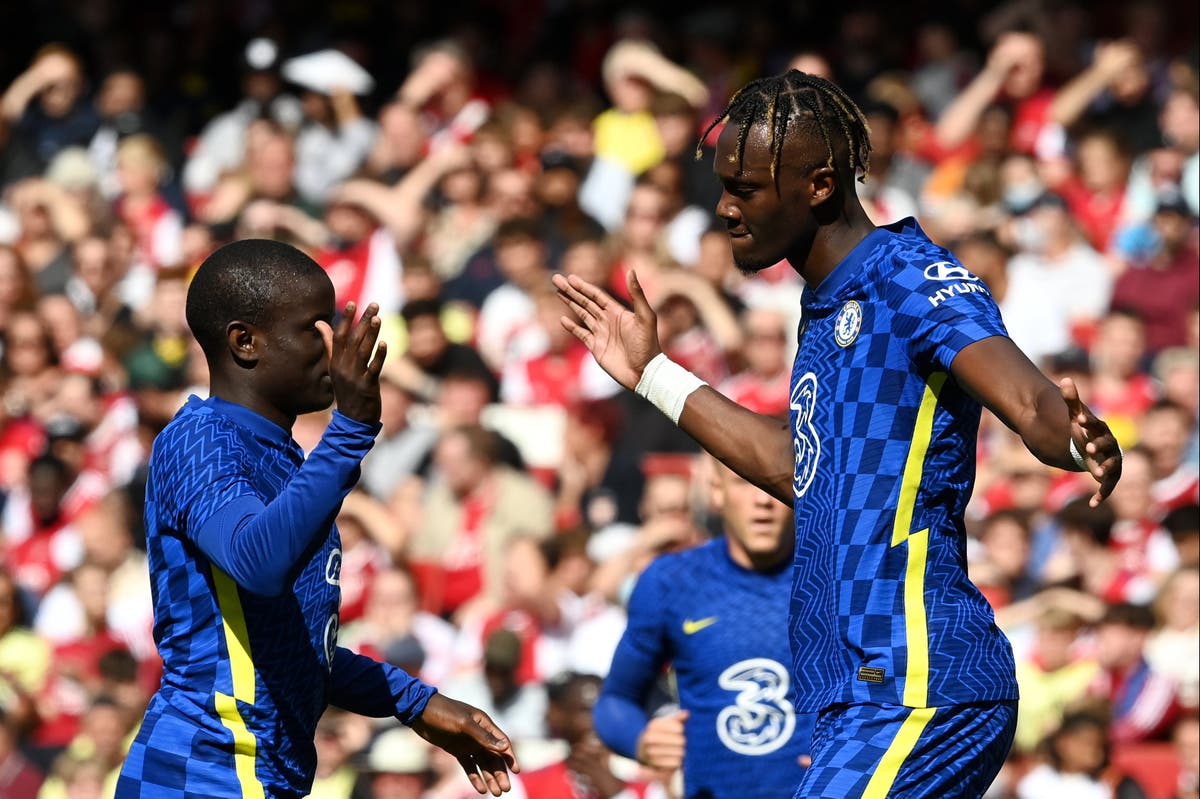 The two London rivals face off this afternoon in a pre-season charity friendly which will likely still have a bit of bite.

Arsenal, Chelsea and Tottenham are competiting in a mini pre-season round robin tournament called the Mind Series.

Funds raised from the three games will be split between mental health charity Mind and the clubs’ respective foundations.

With the new Premier League season less than two weeks away, both Mikel Arteta and Thomas Tuchel will look to give their players a good run out and blood some new signings.

Arsenal’s new £50million signing Ben White will look to feature after his first training session, while Nuno Tavares and Albert Sami Lokonga should be on show.

Chelsea, who have been less busy in the transfer market, will hope to give N’Golo Kante and Kai Havertz minutes.

Follow the game LIVE with Standard Sport’s dedicated blog below…

Still plenty to improve from Arsenal’s point of view, but also still two weeks until the new season and Ben White will only be a positive, surely.

Granit Xhaka staking his claim for that new contract, Hector Bellerin less so.

89min: Arsenal seeing most of the ball in the final stages. Not doing a huge amount with it.

82min: Joe Willock thinks he has scored as he shot hits the underside of the bar and bounces down over the line… but there’s no goal-line tech for some reason, so the goal isn’t given.

Simon Collings at the Emirates

Ouch, that was painful viewing.

Bellerin, who has just comes on, picks out Abraham as if he’s already signed for Arsenal. Not one the Spaniard will want to watch again.

73min: Deary me, Bellerin! Put it on a plate for Abraham to slot home.

Simon Collings at the Emirates

Xhaka, who has been chased by Roma all summer, scores with a decent header and the Arsenal fans rejoice.

62min: Batshuayi is on for Chelsea as Kepa replaces Mendy.