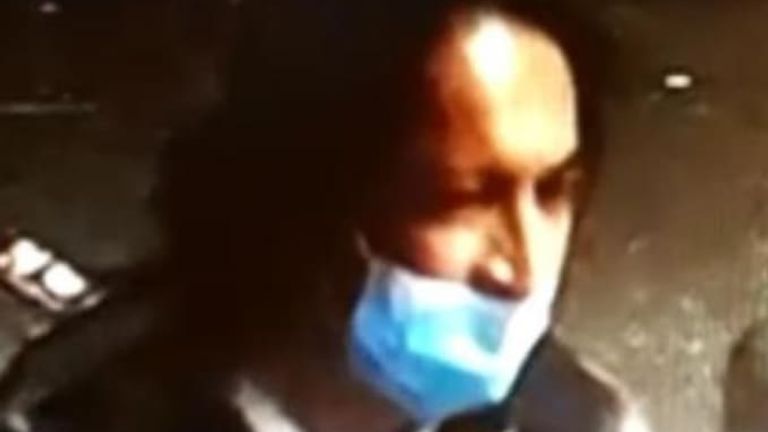 Detectives investigating the “unexplained” death of a woman in her 30s in west London have released images of two women they think could hold “vital information”.

The Metropolitan Police, sharing the images on Saturday, stressed the women are not being sought as suspects but could be “key witnesses”.

The force said officers were called to Southall Park in Green Drive at around 6am on 17 July after an unresponsive woman was found.

Police and London Ambulance Service paramedics attended but the woman was pronounced dead at the scene.

Her next of kin have been informed.

Police said a post-mortem was started on 18 July at Fulham Mortuary. No cause of death was established and officers are awaiting the outcome of toxicology tests.

Image:
CCTV image of a man officers believe could also be a key witness

The Met said: “Detectives have been conducting inquiries and have identified two women who were seen in the area at the time who they think could have vital information.

“They are keen to stress that the women are not sought as suspects, but could be key witnesses.”

The images of the women, who officers would like to identify and speak to, were captured in South Road, Southall at around 11pm on 16 July.

An image of a man, who officers believe could also be a key witness, was previously released by police.

West London man, 24, jailed for 25 years in Dubai after police find CBD oil in his car